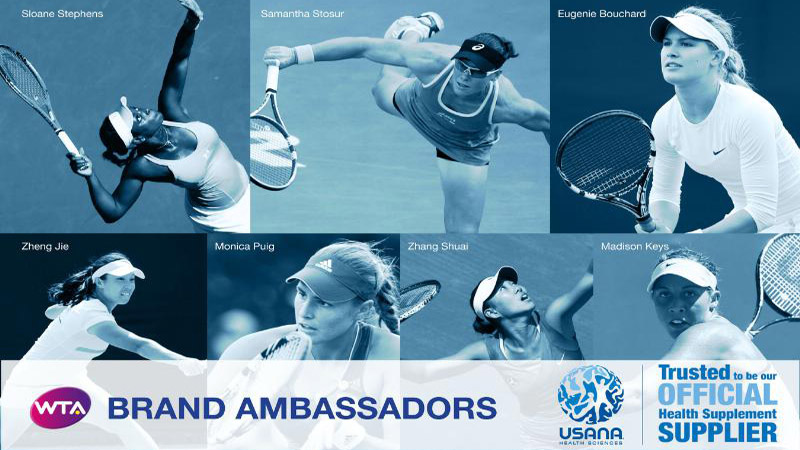 Earlier this week you read that a few of us were meeting with our WTA Brand Ambassadors for our annual photo shoot, and that you should stay tuned for an exciting announcement. 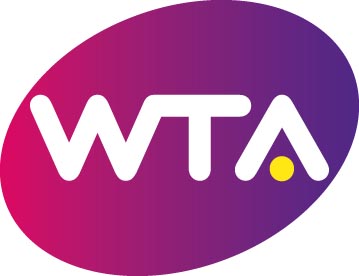 USANA would like to announce that it has renewed and significantly upgraded its partnership with the global leader in women’s professional sport through 2016!

USANA and the WTA’s partnership has been considered a perfect match since its inception in 2006, so it makes sense that USANA would remain the Official Health Supplement Supplier of the WTA another three years, and continue to provide its high-quality nutritional products to more than 160 WTA athletes, including 14 athletes in the WTA Top 20, and seven of the Top 10.

“We are thrilled to continue our relationship with USANA for another three years. In 2006, the WTA searched for a company that would fulfill a longtime request by players for nutritional supplements that are guaranteed to be free of banned substances on the WADA Prohibitive List. USANA stood out as an organization that felt so strongly about the quality and purity of its product, and we look forward to our continued partnership with this great company.”

The significantly upgraded terms also include an international roster of ambassadors, significant marketing, digital and social media activation benefits, and sponsorship of nine WTA events across all regions of the world, including the year-end WTA Championships in Singapore, to better reach USANA’s 19 international markets.

“We are honored to be able to extend our relationship with the WTA and continue providing our quality supplements to these elite female athletes. We look forward to what the future has in store for our partnership,” said Dan Macuga, USANA’s chief communications officer.

So who are the players that are making up USANA’s international roster of Brand Ambassadors? Please welcome to Team USANA the following seven players who will personally endorse USANA and its products. 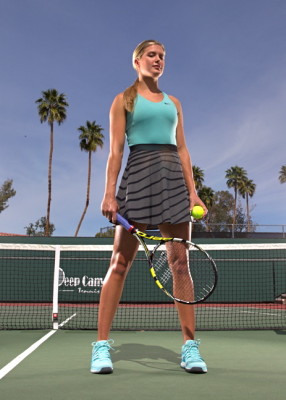 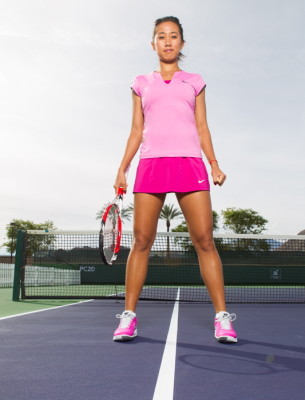 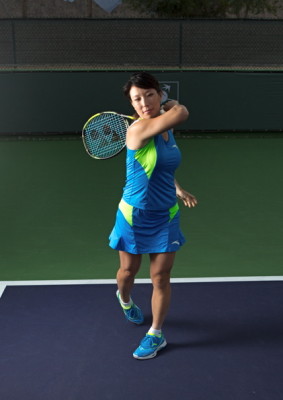 “Last year was a big year for me and I know being healthy played a large role in my overall performance,” Stephens said. “USANA has helped me recover faster, train harder and stay healthy on the road, and I’m thankful to have them on my team.”

USANA and the WTA are also launching its inaugural “Aces for Humanity” campaign to help raise awareness and funds for the USANA True Health Foundation. Beginning this week at the BNP Paribas Open in Indian Wells, every ace served at Premier-level WTA events will translate into a $5 donation to the foundation; $10 per ace served by an ambassador. 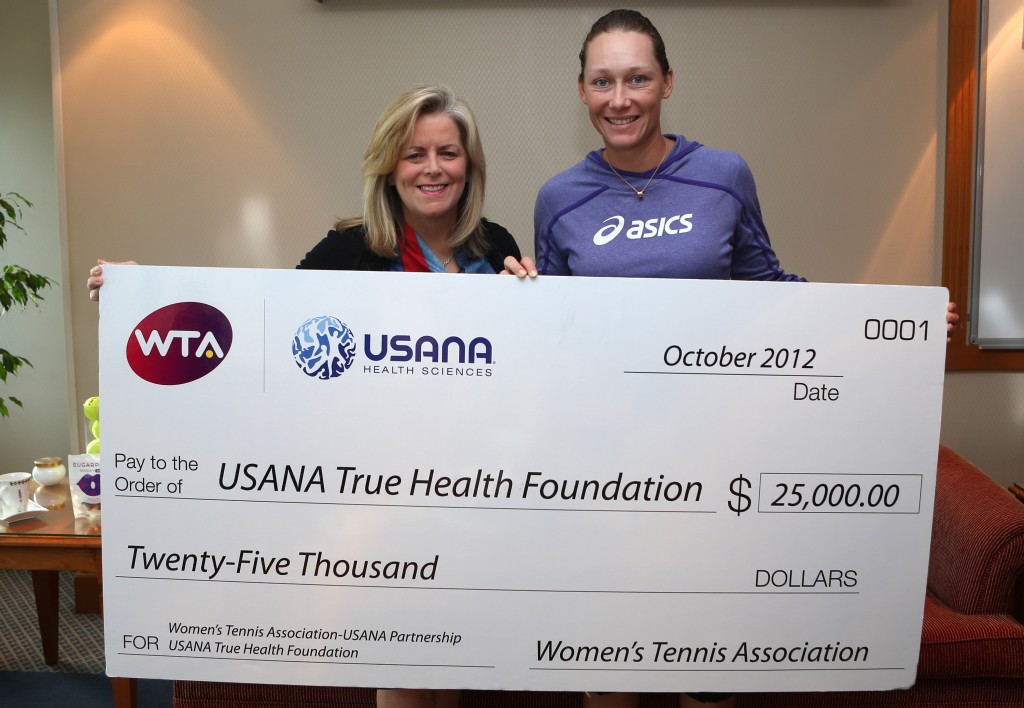 Allaster and Stosur present a check to the True Health Foundation in 2012, showing the WTA’s support of the USANA foundation.

Stay in the Know

Throughout the coming months, you will be seeing and hearing from our Ambassadors about why they choose USANA, how they got started in tennis and more, so be sure to follow USANA Athletes on Facebook and @TeamUSANA on Twitter and Instagram.

The future of personalized health and nutrition is now available with USANA¹s True Health Assessment.