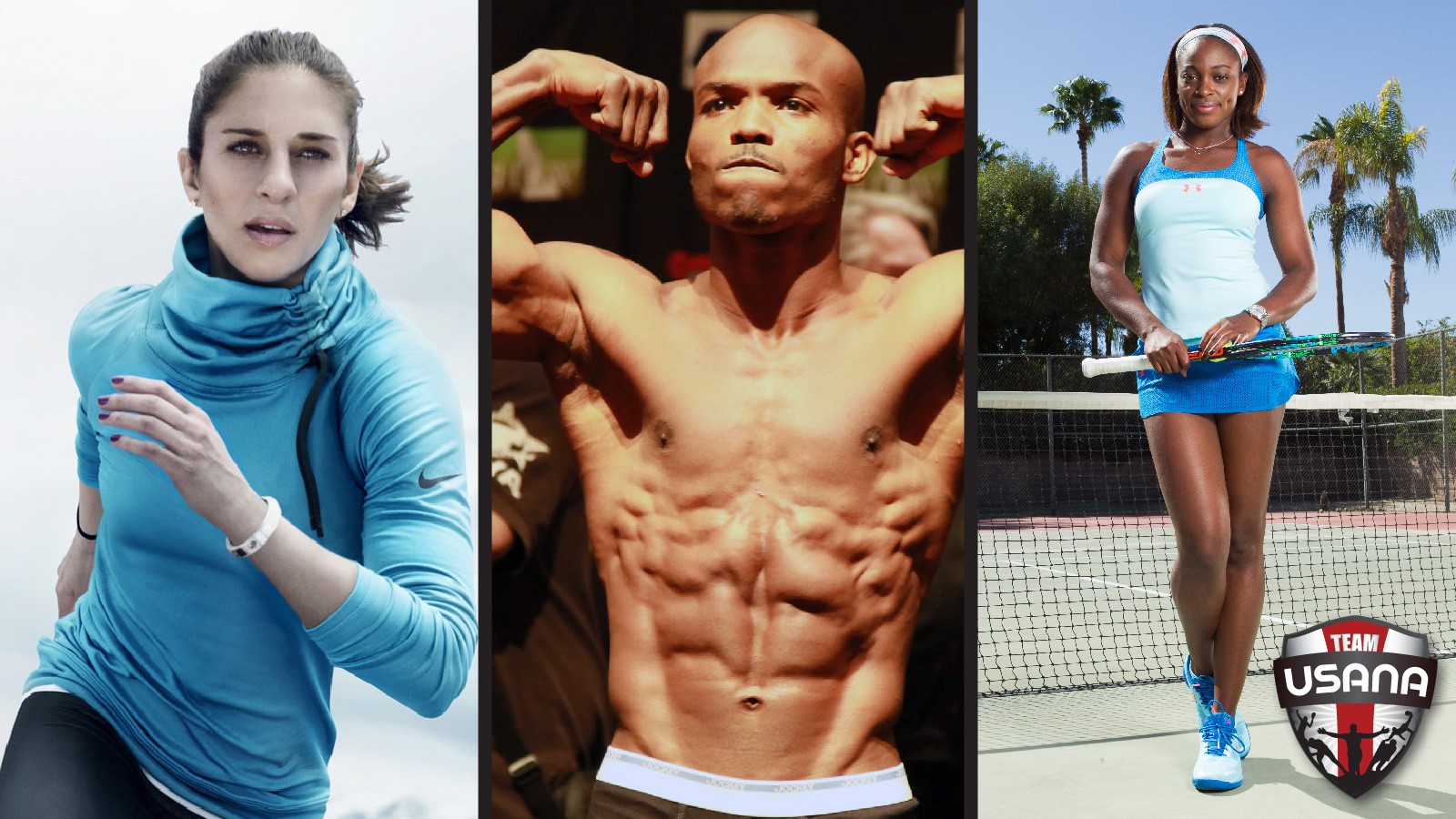 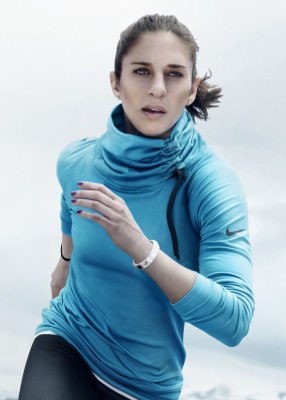 Summer has arrived and no one is more ready to welcome the warm weather than I am! But summer isn’t the only thing heating up this time of year. Our USANA athletes continue to blaze a trail of top performance that is turning heads around the world.

Kickin’ it in Winnipeg

The Women’s World Cup is in full swing. Carli Lloyd, midfielder for the US Women’s Soccer team, scored the second penalty kick on Monday night to defeat Colombia 2-0. Tune in tomorrow night to see the team take on China in the quarterfinals!

Clash of the Titans

People are buzzing with the return of four-time world champion boxer, Tim Bradley, and he has his eyes set on a fifth title. He will be taking on the undefeated Jessie Vargas in 12 rounds for the World Welterweight Championship this Saturday, June 27. It will be televised live on HBO so don’t forget to tune in and show your support. 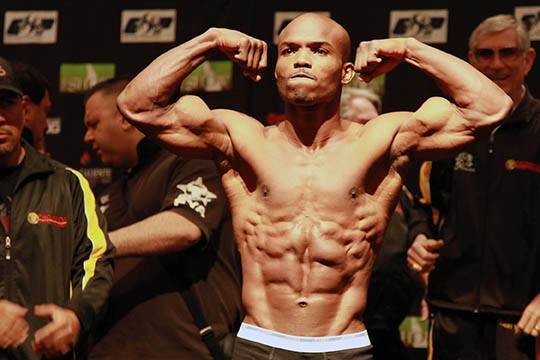 Our WTA Ambassadors are moving along with another great year. The BNP Paribas Open is a big deal in the tennis arena. It is an annual tournament held in Indian Wells, CA and is a Premier Mandatory event on the women’s tour. 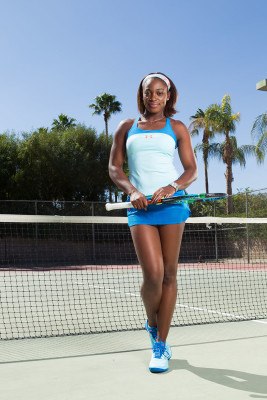 Each of our Ambassadors represented well. Most notably, Sloane Stephens blasted her way through the first 3 rounds, defeating former top-five players Angelique Kerber and Svetlana Kuznetsova. She then took on rival and world No. 1 Serena Williams, putting on a high-quality game that eventually went to Williams, 6-7(3), 6-2, 6-2.

Seventh seeded Genie Bouchard also cruised into the 4th round, beating local favorite CoCo Vandeweghe along the way. Her final round went to Lesia Tsurenko after three hard fought sets.

Outside Indian Wells, other highlights include:

On the other side of the globe, Sloane Stephens stunned the crowd at the French Open as she held strong in the first 3 rounds against Serena Williams. It then turned into an all-American showdown in the 4th. Stephens entered her first two games with an unexpectedly cool demeanor and bold intensity that kept her well ahead of Williams. It wasn’t until game 3 that Williams finally gained the upper hand for a tough win, 6-1, 5-7, 3-6. 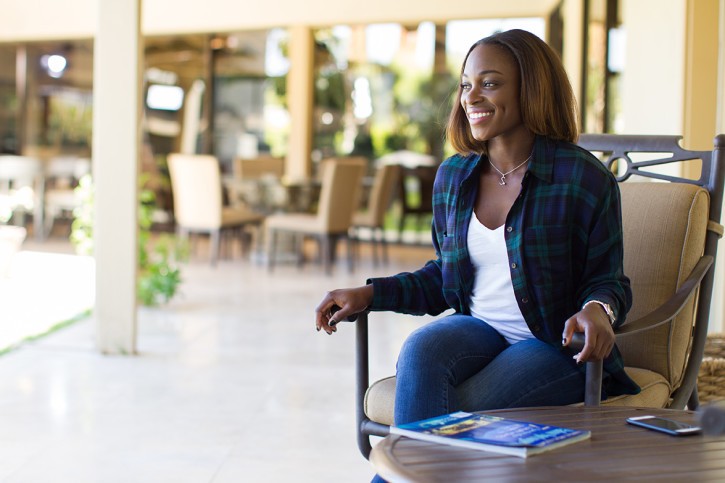