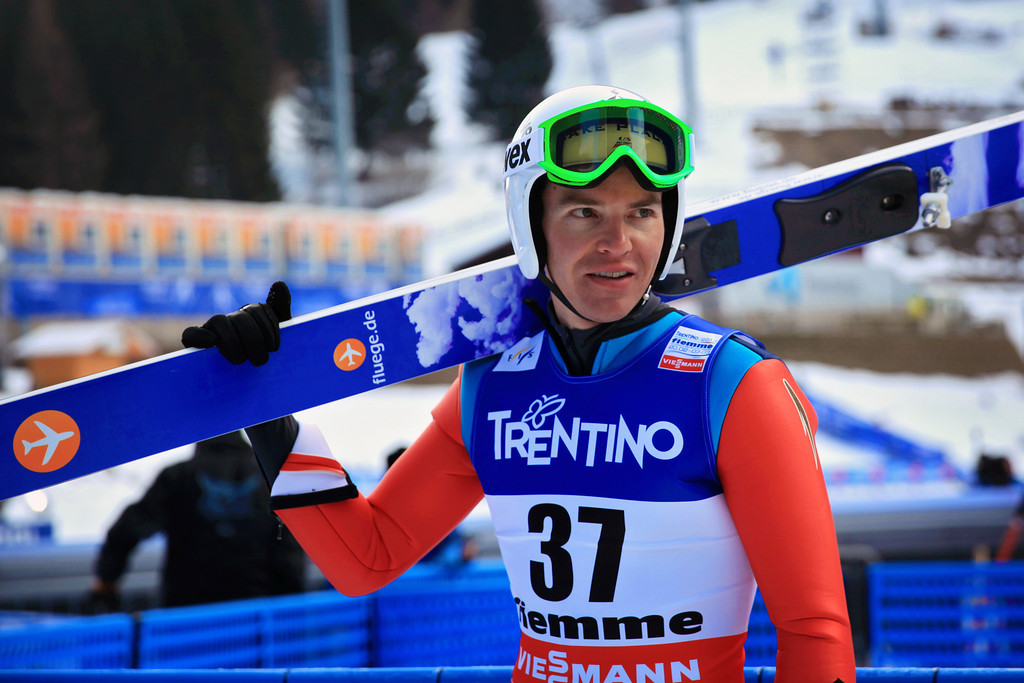 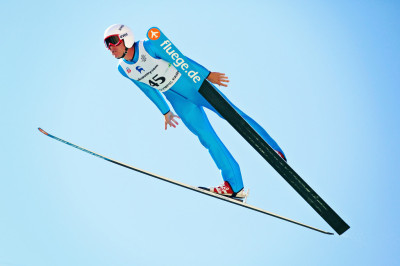 The math is pretty easy. Heck, you could almost do it on your fingers.

Just add 15 to whatever the number on the countdown is today.

Most anyone can do it in their head, and that’s exactly what Billy Demong has done from time to time.

Don’t think this means he isn’t excited for Sochi. Don’t think it signifies some loss of passion for the only sport he ever wanted to be good at. And don’t think for even a second he feels guilty about these little math exercises.

Why should the first U.S. gold medalist in Nordic Combined and reigning king of the Winter Games Mountain feel guilty? Like Billy says, 16 years is a long career in anything. Especially when that thing is a combination of ski jumping and cross-country skiing done by some of the most well-tuned, athletic machines in the world. 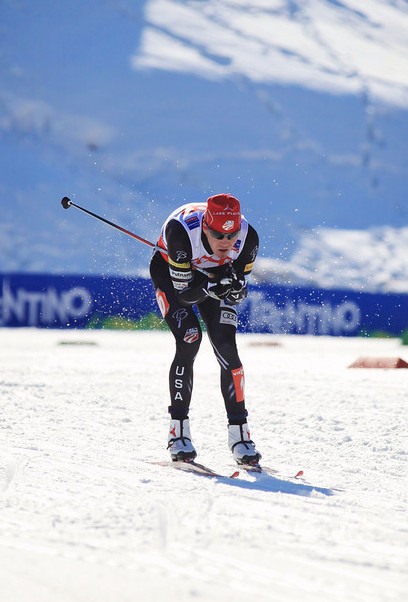 What comes after his flight home from Sochi is partly on his calendar and partly on the breeze. Billy still loves the sport, but coaching isn’t a good fit. He has some business interests in and around Park City, Utah. There are goals and races and plenty of finish lines to be crossed. And he’ll have time at home with his wife and Liam, his 3-year-old son, as well as more real travel — not just being yanked from place to place by the almighty schedule.

“Every athlete builds an urgency to answer the question about what comes next,” he says. “Finally about three months ago I realized I don’t have to answer that question.”

He’s been smart, and set up his family pretty well for whatever the future holds. So he’s giving myself one year from closing ceremonies to just do, think, and take a right turn whenever he sees fit.

Billy always approaches his training in creative, nontraditional ways, frequently making it into an adventure — chasing a late autumn snow up the mountain with his snowshoes and his dog, or being caught in a thunderstorm on a road bike. You can expect his next chapter to be approached in a similar fashion — full of creativity and a lust for the unusual.

“My day will always have an element of ‘What’s my adventure?’” he says.

But right now, there’s still plenty of adventure to be had and memorable experience to be soaked up. Billy isn’t going to miss an ounce.

That’s because Sochi is no victory lap. His sights are full of the fifth Winter Games of his career. It’s all going according to the plan Billy put in place after the decision he made four years ago to stay on his skis for a shot at one more. So he’s going to Sochi to compete to win, just like he always has, but some things will be a little bit different this time around.

Now there’s the legacy to account for. Billy knows it’s better to be the first of many gold medalists. He is the passer of a torch that grew brighter by magnitudes — and a markedly more golden hue, too — after big wins in Vancouver. And he’s confident they won’t fumble the exchange. 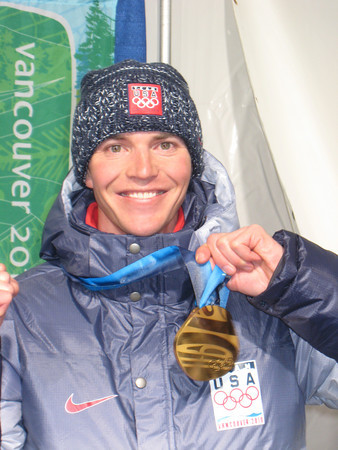 Billy with his gold medal at the 2010 Vancouver Games.

Billy’s also come to grips with something about these Winter Games that is tough for anyone in any situation to wrap their head around — finality.

“It makes that time more special knowing that there’s a finite number of days left that I’ll be doing it,” Billy says. “Also, I’m able to cherish that opportunity to get out of bed and still be an athlete. That’s obviously a cool feeling.”

He’s had a long, fruitful career. He’s been to the top and has the gold to prove it. And he’d love to get another one. But Billy also says he wouldn’t lose sleep with a fourth or tenth place finish. This, too, is different from other trips to the Winter Games and shows the lessons from those 16 years, millions of miles traveled, thousands of competitions, hundreds of World Cup starts, five Winter Games, and a few big, shiny medals have sunk in deep.

“Once you’ve stood on top of the podium,” Billy says, “you really do realize how much it’s about the journey.”

And if you’re looking for where this particular journey ends — just one of the many awaiting him — it’s pretty simple. Just add 15.

Look for more about other USANA athletes who will be in Sochi as we get closer to the Winter Games in February.

[youtube]http://youtu.be/0iEsnsmdbT8[/youtube]
If you are unable to view this video, please visit the USANA YouTube channel.