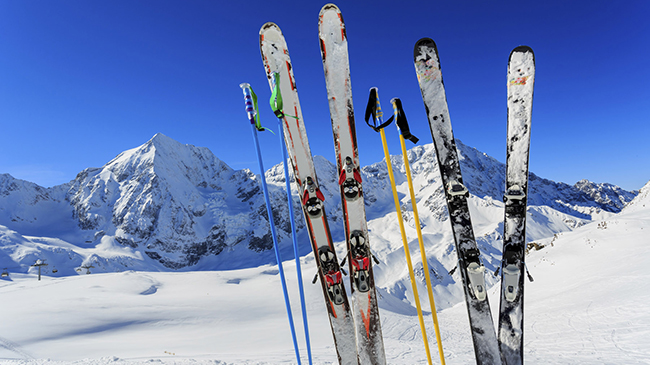 With the Olympic year coming to an end, Team USANA’s athletes continue to outperform their competition, in nearly every outlet.

Take a moment to see what they’ve been up to during the holidays. 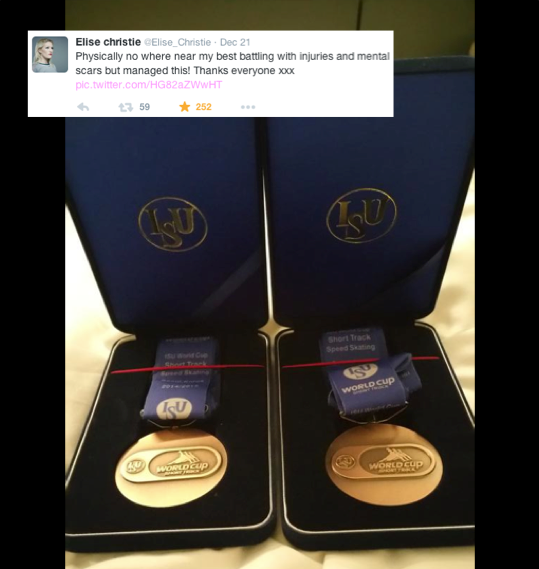 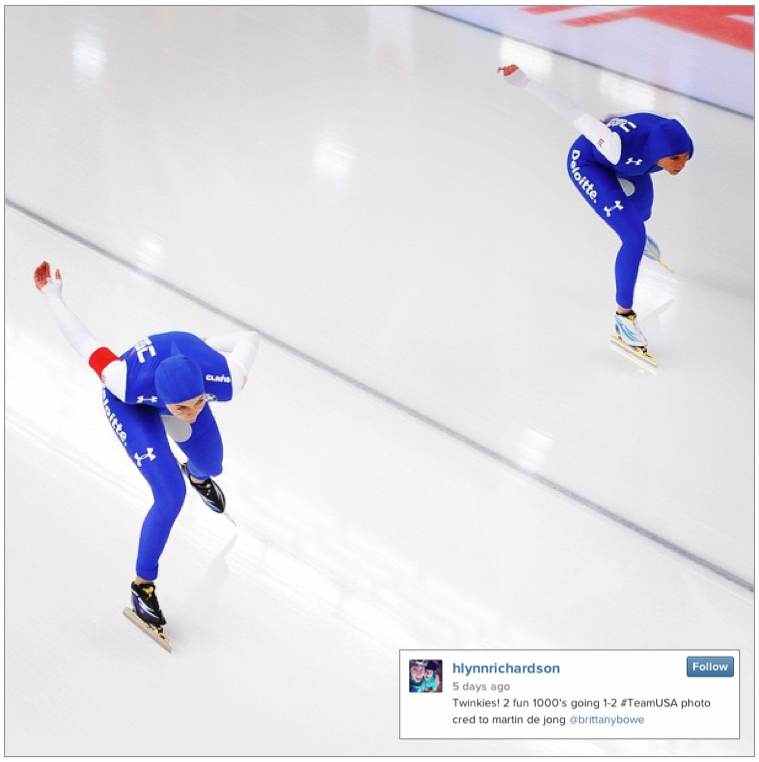 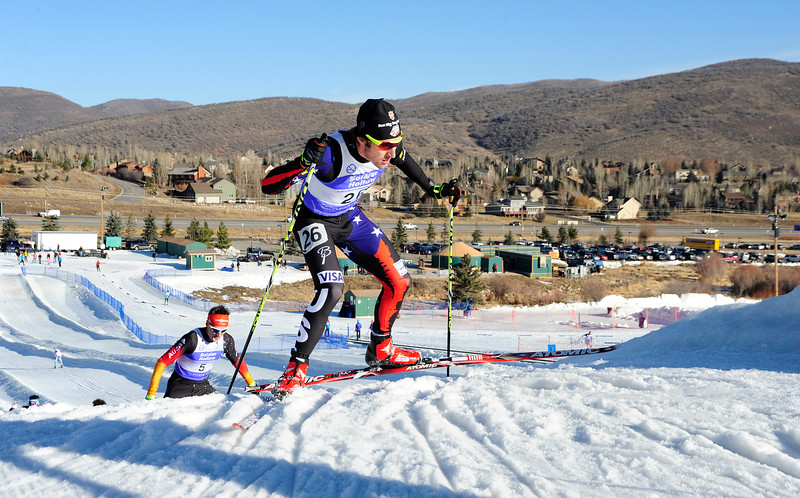 In the first Continental Cup competition of the season, Sarah Hendrickson took 4th and 5th place in Norway with jumps of 92.5 and 88.5 meters on Dec. 12 and 91.5 and 90 the following day.

Earlier in the month, Hendrickson took 9th in the season’s first World Cup event, with teammate Jessica Jerome finished in 11th. The team will next compete in the World Cup competition in Sapporo, Japan on January 10 and 11, 2015. 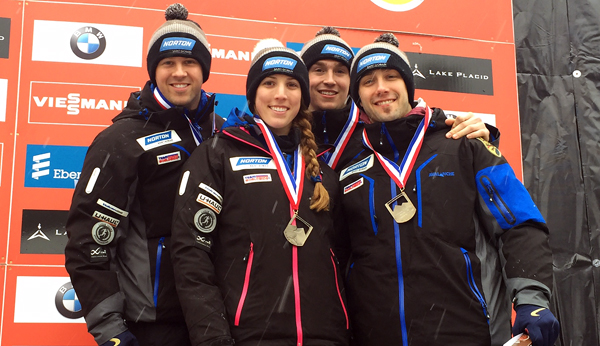 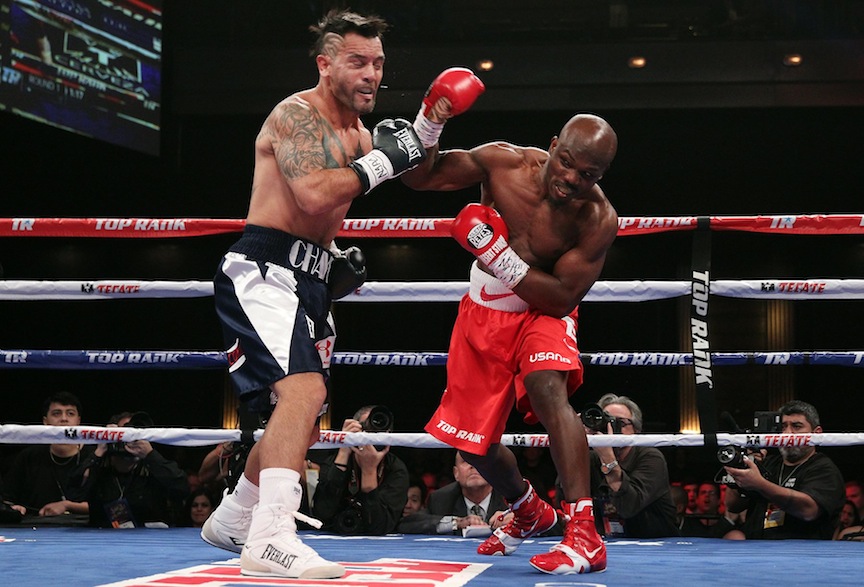 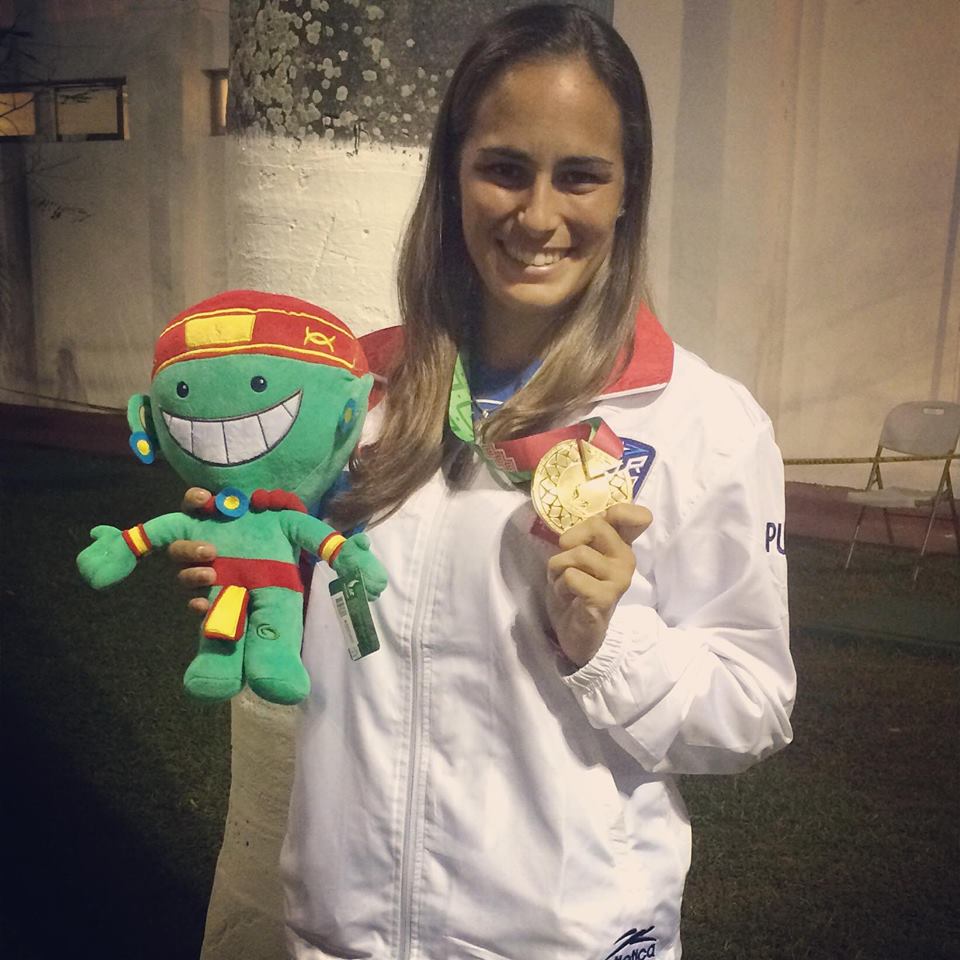