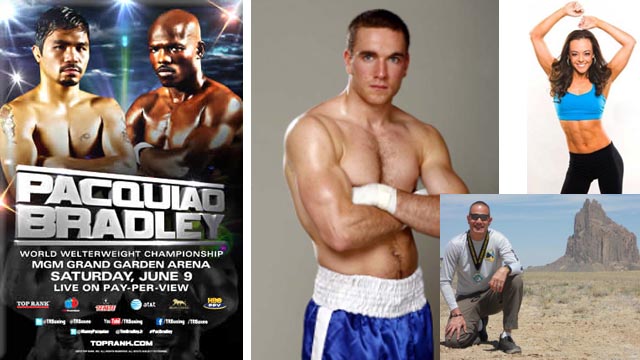 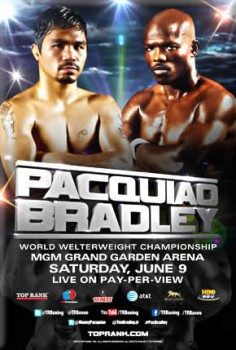 More than 600 athletes worldwide trust their health to USANA, and for the past three years or so What’s Up, USANA? has been your source for updates involving many of these world-class athletes.

But perhaps the fastest-growing group of athletes — at least from my experience — is boxers.

Whether it’s an Olympic bronze medalist or an up-and-coming pro, a rising star, or a world champ, we’re learning about more and more boxers who are fans of USANA’s nutritional supplements.

Two weeks from now USANA will be well-represented in a pair of high-profile bouts in Las Vegas.

Mike Lee, a USANA-sponsored boxer, steps into the ring at the Hard Rock Hotel & Casino on June 8 (read how you can win tickets to the fight). And check out this feature in Men’s Health.

Then, the following night, the spotlight will shine brightly inside the MGM Grand.

USANA-sponsored boxer Timothy “Desert Storm” Bradley and Manny “Pac Man” Pacquiao will square off with a world welterweight title on the line.

Here’s Timothy with a quick message for everyone…

USANA will be in Vegas for both fights, so keep an eye here and on USANA Athletes on Facebook and Team USANA on Twitter for updates!

Mark Rickert, one of our good friends of social media, recently completed the Shiprock Marathon in 4 hours, 58 minutes.

Not only was it Mark’s first marathon, but it also launched The Nizhoni Foundation. “We climb, run, swim, and bike for starving children,” he says. 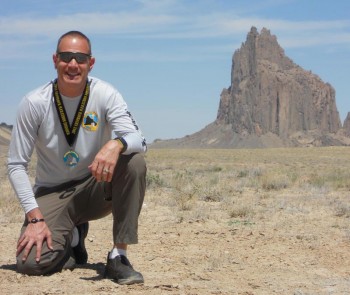 The French Open, one of the year’s four Grand Slam tennis events, is happening now through June 10. Please join us in cheering on WTA USANA Brand Ambassadors, many (but not all) of whom are scheduled to compete on the red clay of Roland Garros.

It’s even more exciting this year, considering USANA is now open in France!

Several members of the United States Ski and Snowboard Association and the Visa Women’s Ski Jumping Team were honored recently for achievements during the 2011-12 season. The awards were presented May 11 in Park City at the annual USSA Congress at the Park City Marriott. 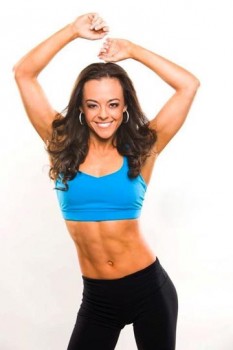 In June, Kristy was featured in Oxygen Magazine in the “Future of Fitness” section. Way to go!