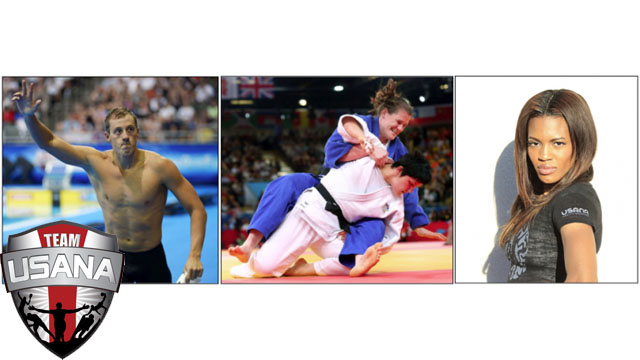 April was an action-packed month for our athletes and while some of them weren’t necessarily competing, they were still making their rounds with media, being awarded for their great seasons and prepping for upcoming events, including Sochi!

But they weren’t the only ones working hard. Our amazing athlete relations department, which I personally don’t think gets as much credit as it deserves, has been working hard behind the scenes to make sure Team USANA is at the top of its game at all times.

Just last week we announced that we had joined forces with three exceptional athletes, but in case you missed it, let me introduce you to our newest Team USANA members.

A four-time Summer Games participant, Karina captured bronze in London and holds 21 World and European medals. She was honored with the 2012 Surrey Sports Personality Of The Year award this past December, and is training full time for Rio.

The four-time NCAA All-American triple jumper and is currently ranked No. 1 in the United States on the indoor track and No. 3 outside. Crystal recently took first at the Mt. Sac Relays and Pasadena Games with marks of 13.85 meters and 13.42 meters, respectively.

As I mentioned in the last Athlete Updates post, our friends in Europe recently celebrated the first USANA European Convention and USANA Brand Ambassador Kim Clijsters made a very special appearance.

Here’s a video USANA France sent us of Kim in Paris. Keep an eye on Facebook for additional videos (including two excellent Q&A’s)!

A couple of weeks ago, Austin “No Doubt” Trout stepped in the ring to face the undefeated Canelo Alvarez in a unification bout in San Antonio in front of nearly 40,000 people.

The match lasted 12 rounds, but unfortunately ended in Canelo’s favor due to a unanimous decision. But no need to fret, the class act is already focusing on the future (including his wedding) and getting his belt back, and you can bet USANA will be there along the way!

We know our athletes are pretty spectacular, but we aren’t the only ones recognizing their talents. 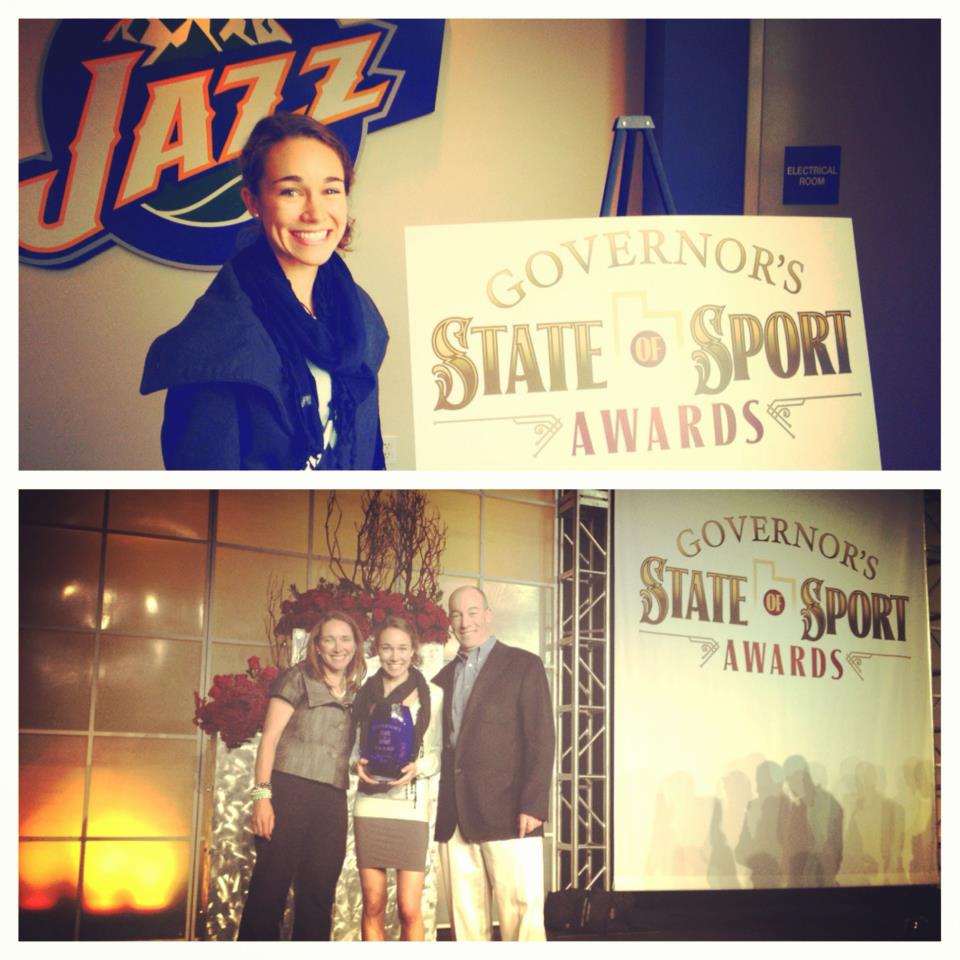 On April 15, the U.S. Ski and Snowboard Association and Women’s Ski Jumping-USA athletes, Sarah Hendrickson were honored at the 2013 Governor’s State of Sport Awards, by the Utah Sports Commission. The USSA was named Team Utah Partner of the Year for helping make Utah the center for Olympic sport in America, while Sarah was named Olympian of the Year for her impressive season and helping keep the WSJ-USA team the best in the world.

USSA freestyle skier Grete Eliassen also received some love last month and was voted ESPN’s Best in Action Sports female! Thanks to everyone who supported her and helped her earn this years title. Read the ESPN article HERE!

Canadian Olympic windsurfer, Nikola Girke was recently acknowledged for her philanthropic efforts by the YWCA Metro Vancouver Women of Distinction Awards and is one of this year’s 83 nominees. Considered to be Canada’s most prestigious awards for women, Nikola is nominated in the Health, Fitness and Athletics category.

The event will be held May 28 at Westin Bayshore in Vancouver where winners will be announced. Good luck to Nikola!

The Winter Games is less than a year away, but athletes are already starting to promote the global event. Two weeks ago, a handful of USANA-sponsored athletes and teams headed to Hollywood to participate in what some consider the biggest media day of their careers yet. 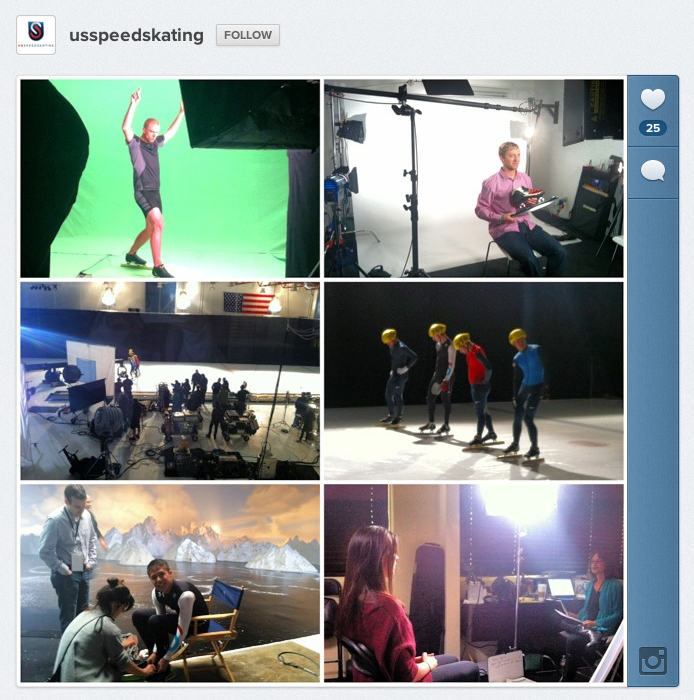 Behind the scenes with the US Speedskating team!

If you haven’t seen some of the promo photos that were shot by NBC, check them out now! Can you spot all of our USANA teams? Hint: Members of the US Speedskating, WSJ-USA and USSA are in the mix.

Athletes in the Windy City

If you weren’t able to attend USANA’s Chicago XRC, I hear you missed out on a great event and testimonies from some of our sponsored-athletes. But don’t you fret, because International Convention will be here before we know it and I think it’s safe to assume a handful of athletes will be present there as well.

Catching Up with Andy Studebaker in San Antonio
2 replies