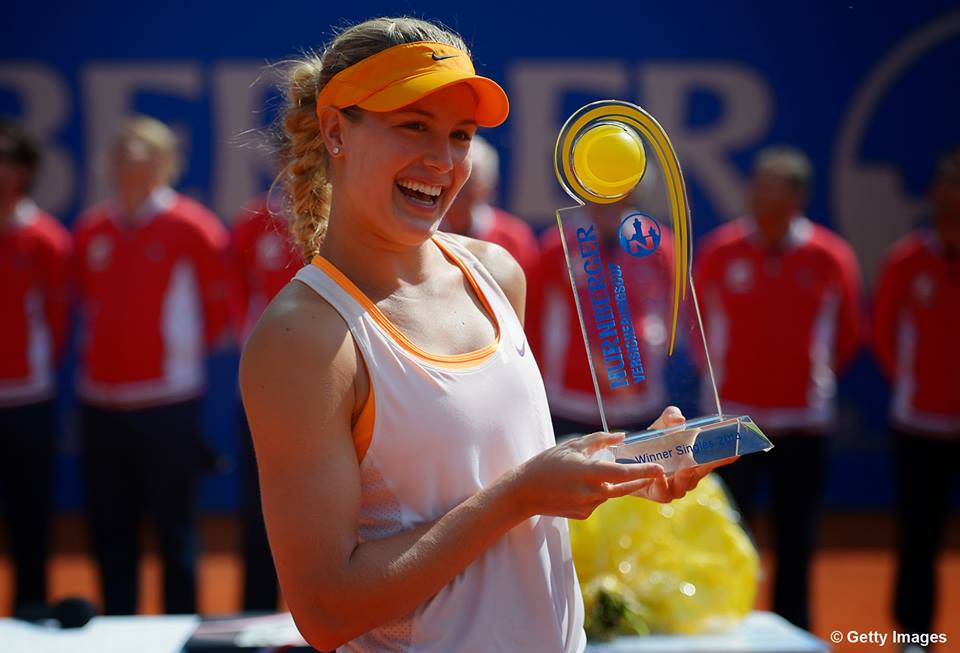 Let’s be honest with ourselves and admit that the 600-plus athletes that make up Team USANA are nothing short of amazing. If you can’t agree with me on this then we can’t be friends—just kidding, we can—but you may want to run through these 10 über recent events when USANA athletes proved themselves to be better than the rest and then you’ll change your mind!

2. Genie Bouchard, 20, made history by becoming the first Canadian player – man or woman – to advance to a Grand Slam final at Wimbledon. While she ultimately lost to Petra Kvitova 6-3, 6-0, she made her Top 10 debut in the WTA rankings at No. 6 and is now the highest-ranked Canadian ever! #GenieArmy 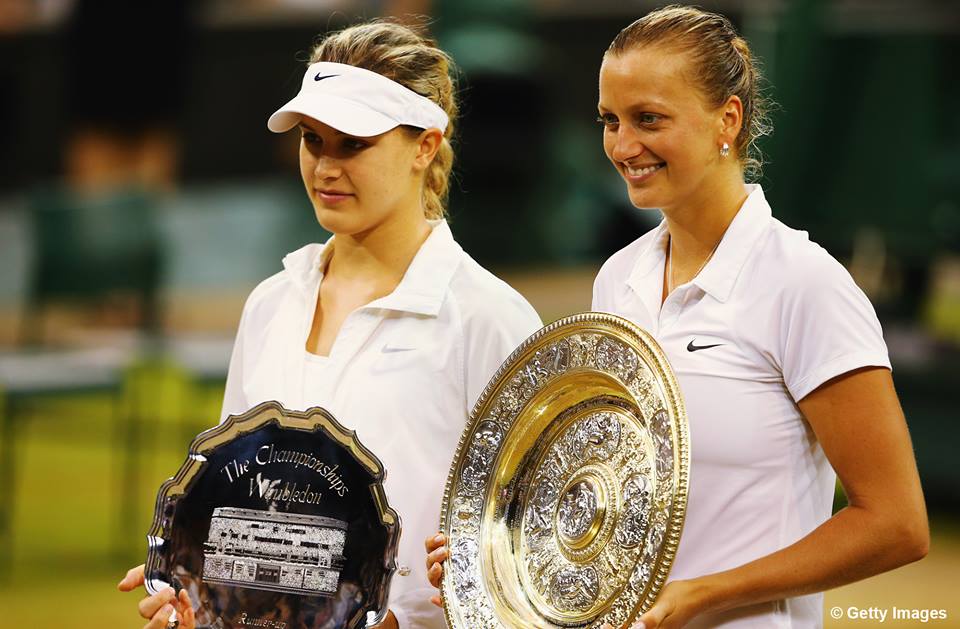 3. Bouchard also took home her first WTA title of her career at the end of May, beating Karolina Pliskova at the NÜRNBERGER VERSICHERUNGSCUP. (In case you didn’t notice, she’s kind of a big deal.) 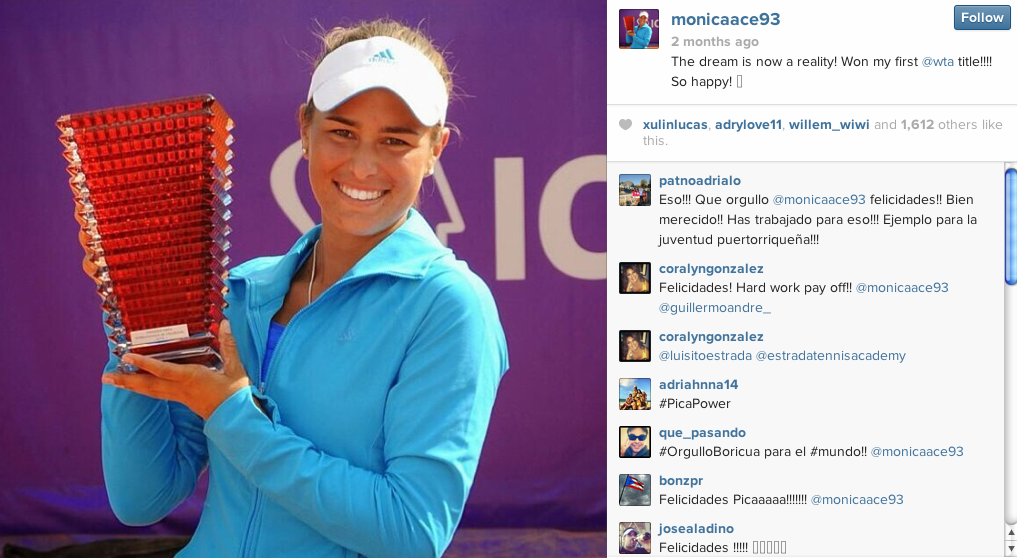 Monica is all smiles after capturing her first WTA title! (Instagram)

5. Young American, Madison Keys, 19, earned her first career title at the Aegon International in June, becoming the first teenager to win a Premier-level title since Caroline Wozniacki at New Haven in 2009. Following her win, Keys signed on as a Sports Illustrated Kids Special Correspondent. Madison lands on top at the Aegon International. (Instagram)

6. New Team USANA recruit, Corey Anderson, won season 19 of ‘The Ultimate Fighter’ last Sunday in Las Vegas, taking out Matt Van Buren in just over one minute with a TKO. The light heavyweight champ is now 3-0 in his professional MMA career and walks away from the fight with a UFC contract. 7. The U.S. Ski and Snowboard Association brought home a record 17 medals from Sochi this February and now a handful of athletes are up for multiple ESPY awards. You can cast your VOTES until the show airs July 16th on ESPN. 8. Two-time Olympic gold medalist, Meaghan Mikkelson, is not only an extraordinary hockey player, she’s also pretty great at competing on the second season of ‘The Amazing Race Canada’. The first episode aired earlier this week on CTV and let’s just say, Mikkelson and teammate Natalie Spooner are not to be underestimated. Don’t live in Canada? Follow the two on Twitter (@mikkelson12 & @natspooner5) for hilarious commentary. 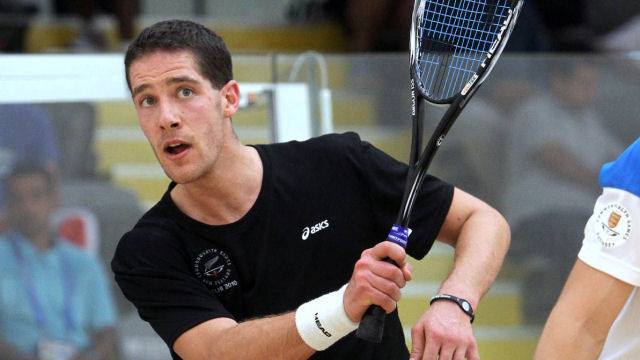