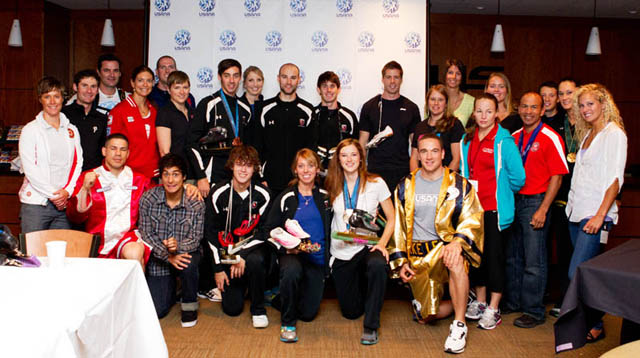 I’ve written the Athletes Update before, but I realized you might not know exactly who I am or what I do.

Hi, I’m Dan Bennett and my title at USANA is Athlete Relations. That means I help take care of USANA-sponsored athletes. I get them the products they need; I talk to them on the phone, making sure everything is fine; and I send a lot of emails to check in and make sure everything is all right.

Obviously I have other responsibilities, but this something I get to do. Who wouldn’t want a job like this, right? 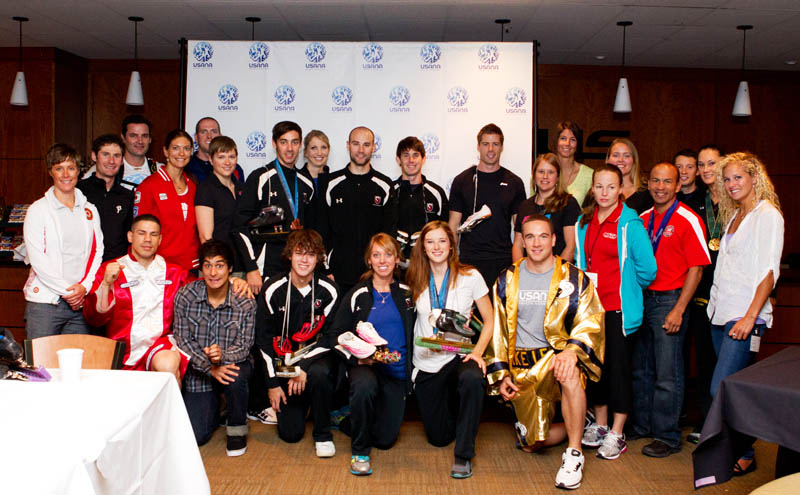 We had nearly 30 USANA-sponsored athletes join us at the 2012 USANA International Convention.

For me, the 2012 USANA International Convention was way different than any other (I worked in another USANA department before moving to Athlete Relations). I got to drive around and hang out with world class athletes (my job just got 100 times better). I got to sit and talk and learn about each of them. We did not just talk about sports and training, we talked about hobbies and their lives.

I’m not going to lie, I was a bit nervous. I have never met an Olympian or a world-class boxer before and to tell you the truth they were the nicest and most thankful people I have ever met, besides maybe my mother. They were all so humble and friendly; it was like I was hanging out with a group of friends.

They may have been from different countries and competed in different sports but one thing that they all had in common was USANA. They all love USANA and swear by our products! They had absolutely nothing negative to say and kept telling me how thankful they were to be sponsored by such a great company. 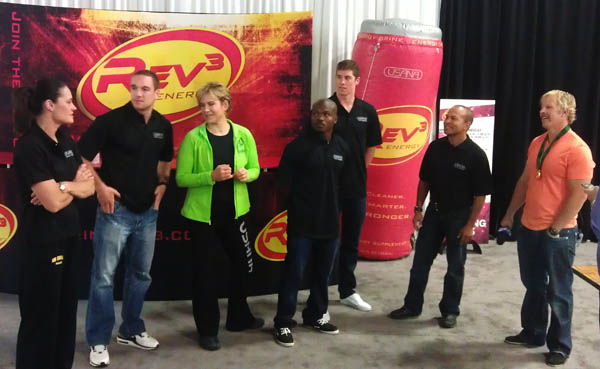 I arrived early with athletes on Friday to do live segments for KUTV, the Salt Lake City CBS affiliate.

I want to give you a little bit of an idea of what was like for me behind the scenes during Convention (here’s a blog post about the main stage athlete segment). 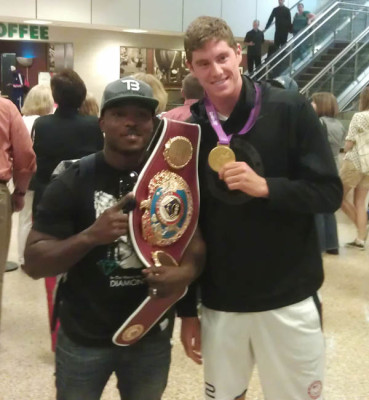 I picked the craziest day, which was Friday. 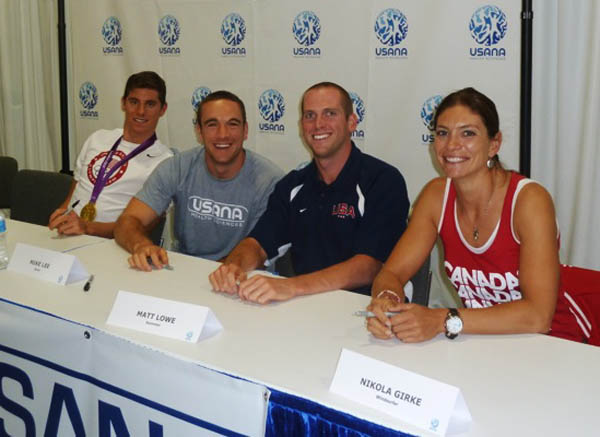 Autograph signings were a big highlight for Convention attendees. 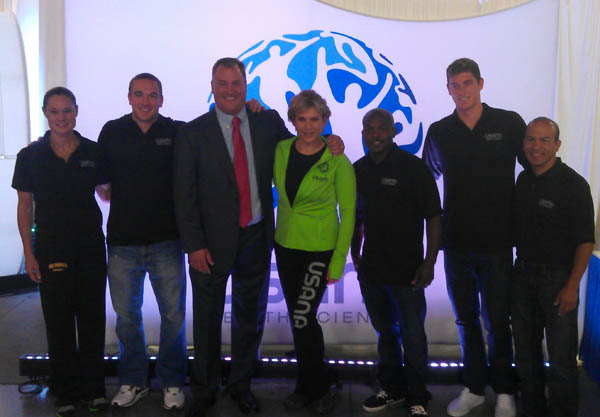 All in all, it was a great 20th Convention! If you missed out I hope you can join us next year. Thanks to all the athletes who joined us. It would not have been the best Convention ever without you! 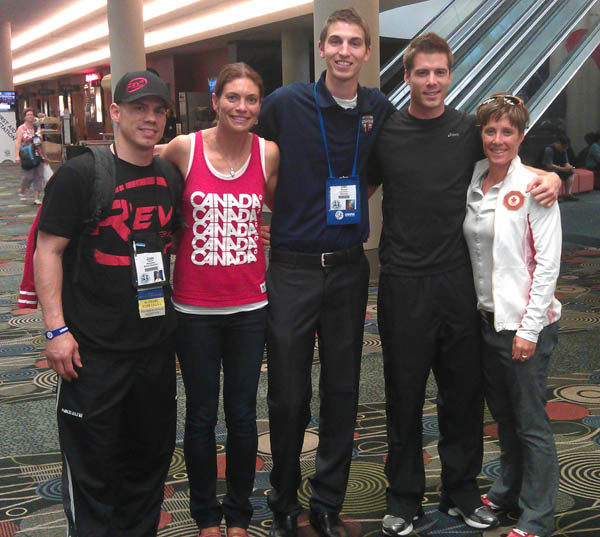 Here I am with Jose Rivera, Nikola Girke, Jared MacLeod, and Gina Grain

You won’t want to miss Mike Lee’s next fight. He will be on the card for the World Middleweight Championship in Las Vegas.

Mike Lee is undefeated and looking to stay that way! If you are in the area and want to see Mike fight, call (630) 400-6380 for tickets. Follow Mike on Facebook and Twitter for the latest news. 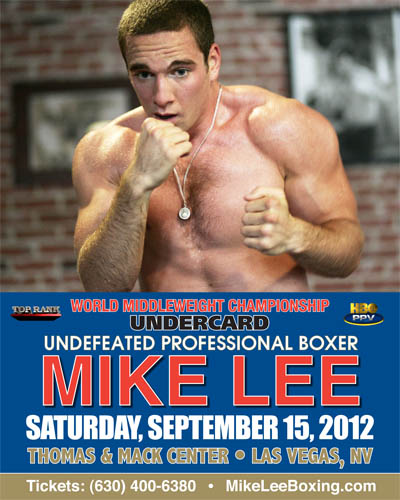 Here’s Mike talking about his experience at Convention and his upcoming fight. Take a look!

We will have updates of the tournaments on our USANA Athletes Facebook page. For complete coverage, visit the US Open site.

Summer is coming to an end and winter is on its way, make sure you check out Team USANA’s Winter Sports Websites to find out what is going on and any events that our happening.