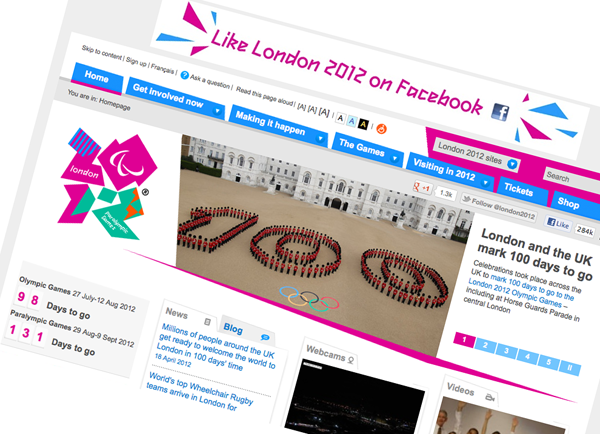 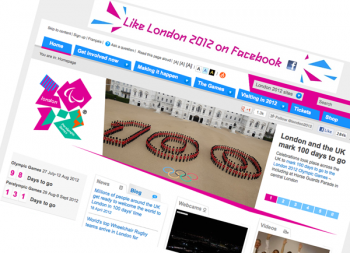 The countdown is on. Wednesday marked 100 days until the opening of the 2012 London Games.

Keep an eye on What’s Up, USANA? throughout the summer as we keep you posted on our athletes’ quest for the Olympics. And don’t forget to follow on Facebook.

For now, let’s see what Team USANA has been up to as of late, shall we?

It’s always fun hearing from Jennifer Azzi because she’s always keeping busy with something. Whether it’s traveling the world, coaching at the University of San Francisco, or speaking about the importance of health, nutrition, and exercise, Jennifer is a big supporter of who we are and what we do.

So it came as no surprise that one of the University of San Francisco women’s basketball team’s graduating seniors and top players took some time to talk about what USANA’s meant to her as a collegiate athlete.

If you missed the video featuring Rheina Ale, which we posted on the USANA YouTube channel, you can check it out here…

Our colleagues in the UK aren’t slowing down when it comes to sharing USANA with the boxing community. Here’s Brian Knapp, who introduced USANA to pro boxer Elliott Matthews. Elliott Matthews shows off his SportsPak.

Now you can keep up with all the excitement and accomplishments of our Team USANA athletes by following our updates on Twitter: http://twitter.com/teamusana.