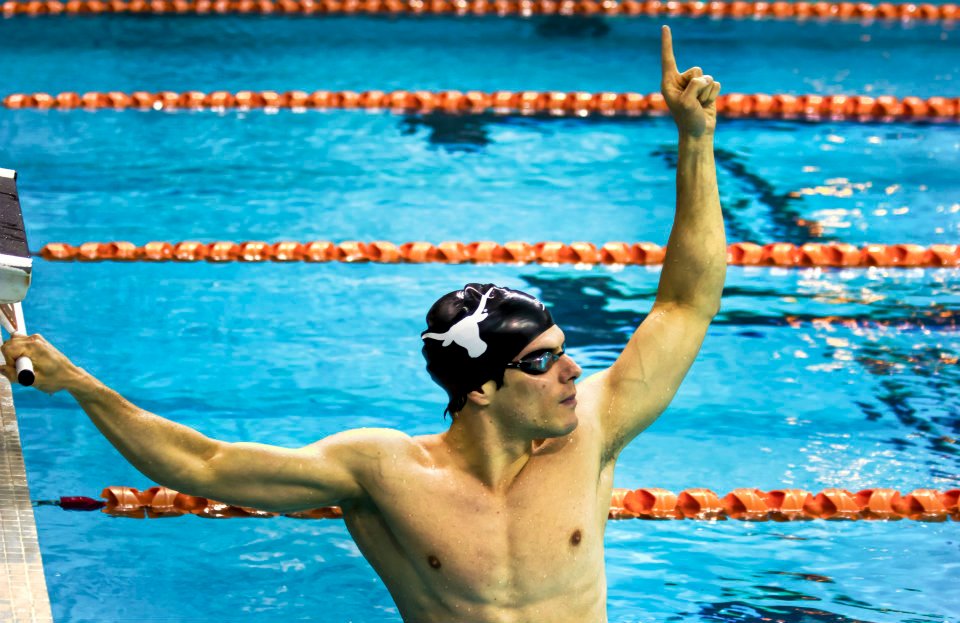 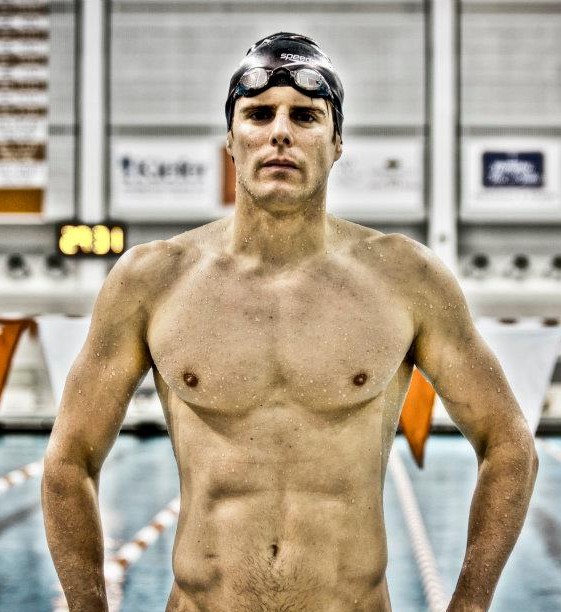 Christian Schurr is one of only two male swimmers competing for Mexico in the 2012 Summer Games. It’s a dream come true for Christian, who will join 100 athletes from Mexico, and a couple thousand more from around the world, in London.

Christian began swimming at the age of 4, and it wasn’t long before he was hooked. As a 9-year-old he was already training year-round.

“I have always felt at home in the pool,” Christian says. “It feels comfortable to me … (it’s) a time that I don’t worry about other things in the outside world and just focus on what I need to do in the water. I met pretty much all my best friends from swimming and we have known each other for a decade or more now. Swimming teaches you so much about life, such as time management skills, planning, etc.”

Competing in the Summer Games is Christian’s ultimate goal, and leading up to this year, he focused purely on swimming. “I’m not working as much and ‘trying’ to get as much rest as I can,” says Christian, who will be swimming the 200 breaststroke for sure and likely the 100 as well.

Christian is looking forward to spending time in London with “a great Mexican swim team. I can’t wait to watch (Ryan) Lochte and (Michael) Phelps swim. Also, everything people tell me about the atmosphere at the Games that it’s going to be unlike anything you’ve ever been to. Those are probably the things I’m looking forward to most.”

Of course Christian will be competing, too, but medals aren’t his top priority. “My goals are basically to go best times,” Christian says. “If I can place really well, then great, but times are most important to me at this point.”

If Christian’s recent times are any indicator, he won’t need to worry about reaching his goals. He recently posted his best times ever — something he attributes to better taking care of his body.

Christian, who has dual American and Mexican citizenship, is a former Texas Longhorn and friend of Team USANA’s Matt Lowe. Matt introduced Christian to USANA. It’s been a match made in heaven.

“I have been really focused on nutrition the past couple years, and I’ve changed my weights and dry land (training),” Christian says. “I’ve been seeing one of the best nutritionists since high school. He definitely approves of USANA. I definitely attribute part of my improvement to taking USANA supplements!* I started those about a year ago and I absolutely love them.”

MyHealthpak™ is Christian’s favorite USANA product, and with all the traveling he does, it’s not hard to see why. “It lets me customize what I need, and I love the convenient packs especially for traveling,” he says. “It has cut out a lot of the bottles I used to have.”

At 27 years of age, Christian knows he can’t swim competitively forever. He’s already retired once, in 2007, but he missed swimming and began comeback run in the fall of 2010. There’s something about the atmosphere and the people you meet in swimming, Christian says. “The people that swim and do what I do are some of the most supportive, competitive and amazing people you will ever meet.”

When Christian does decide to retire for good, he’d like to stay involved with swimming. “Coaching is certainly something I would like to do,” he says. “I did some personal training for a few months when I was retired. Basically anything that’s fitness involved I would love. Eventually, I would like to have a family!”

*The mentioned athlete is either a distributor or dedicated user who has received compensation for his/her partnership and/or complimentary USANA products.

Discover what USANA products can do to boost your health by taking this brief online Health Assessment.

So You Want to be Like … Free Skier Grete Eliassen

USANA Athletes: Heating Things Up Around the World
3 replies