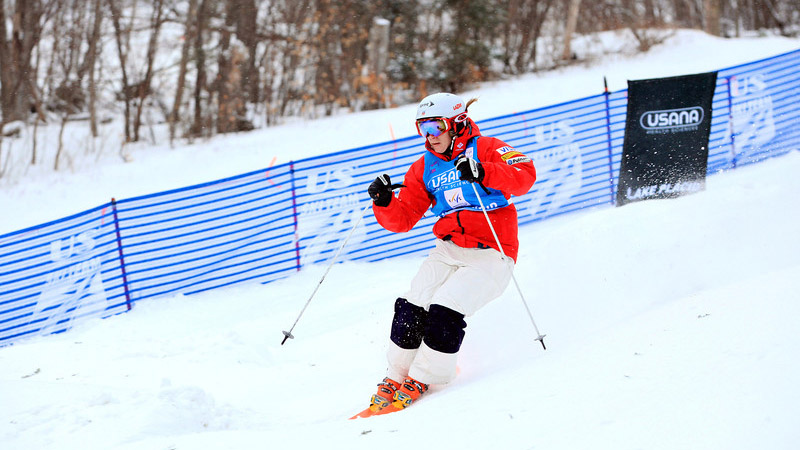 The 2014 Winter Games wrapped up nearly a month ago, but Team USANA’s winter athletes have been out in full force ever since, using their momentum from Sochi to help them close out their respective seasons on top.

U.S. Ski and Snowboard Association athletes collected 17 medals in Sochi, but didn’t stop there and have remained overseas to compete in a handful of season-finale events. 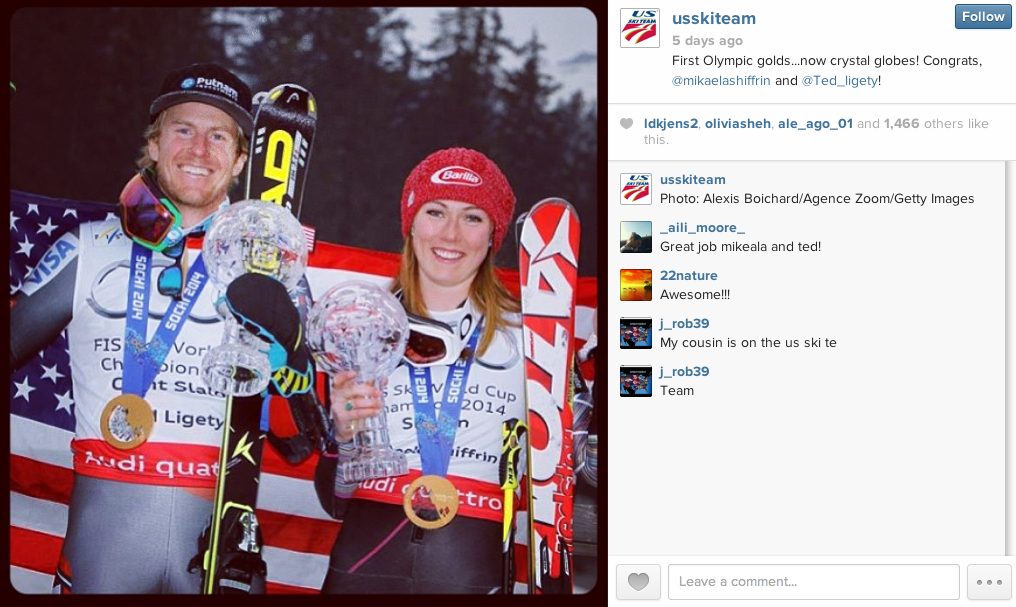 Next up, the best American athletes in moguls, dual moguls and Aerials will compete in Deer Valley, Utah at the 2014 USANA U.S. Freestyle Championships. The three-day event kicks-off Friday, March 28.

Long track speedskaters wrapped up their season at the Long Track World Cup Final in Heerenveen, Netherlands with some notable outcomes from several USANA-sponsored athletes! 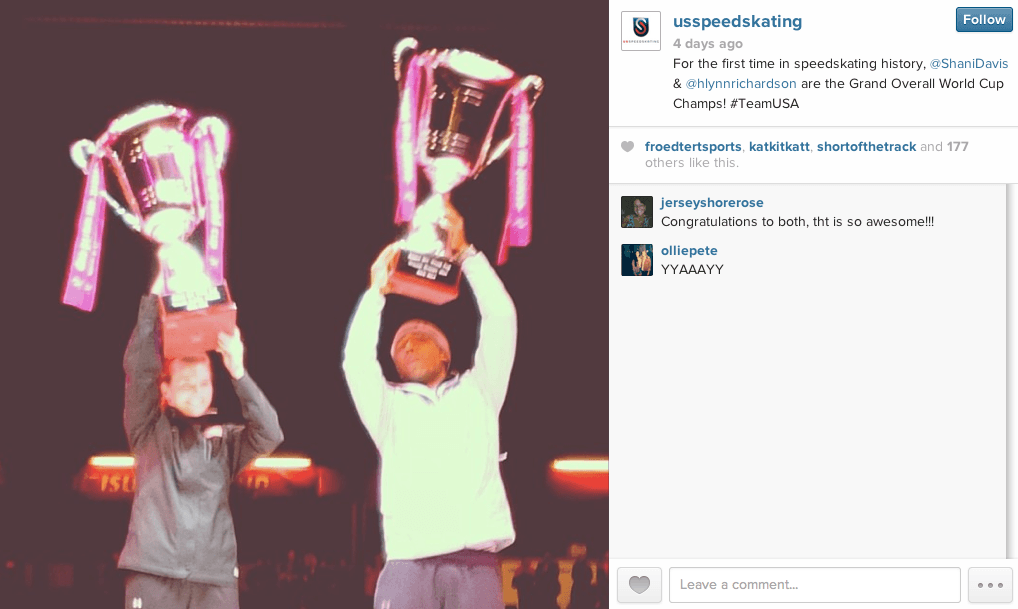 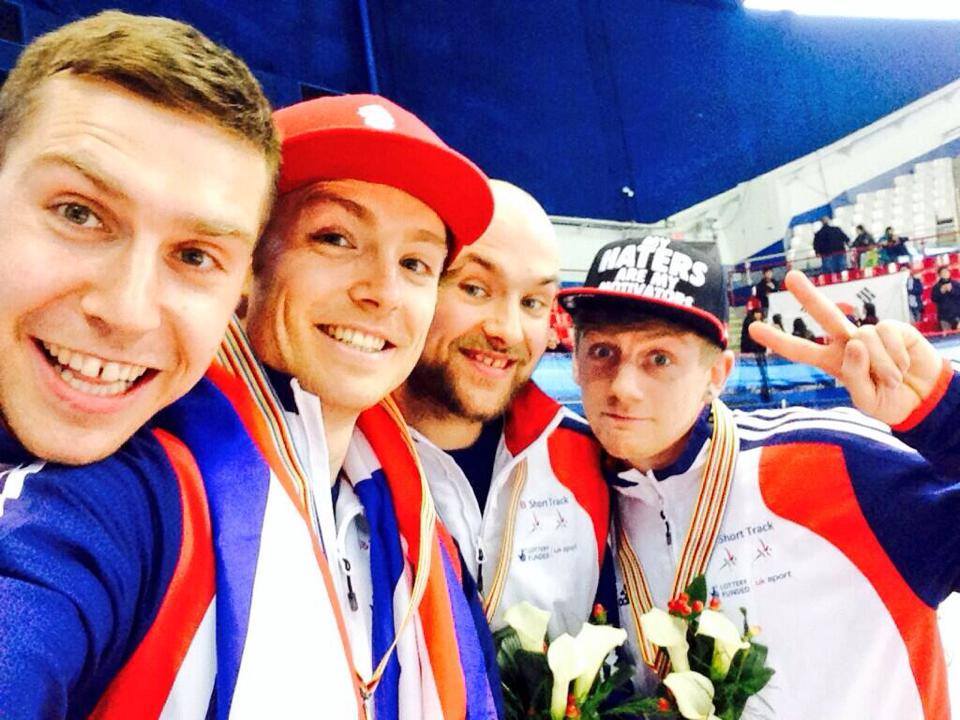 USANA’s undefeated WBO Welterweight Champion, Timothy “Deseret Storm” Bradley is less than a month away from defending his title from the very man he took it from, Manny “Pacman” Pacquiao nearly two years ago, and he couldn’t be more ready.

“In my two fights in 2013 (Ruslan Provodnikov and Juan Manuel Marquez) I was able to show that I can do it all in the sport of boxing. This next fight will be no different in helping me show the fans that I am top pound for pound in the world. I have a lot to prove and nothing can stop me on my way to being number one in the world.” — Tim Bradley

The fight will take place Saturday, April 12 at the MGM Grand in Las Vegas and can be ordered on Pay-Per-View through HBO.

Hae-Ri Cho, who won gold in short track women’s 3000m relay in Sochi, will stop by to visit the USANA Korea office on March 27. Keep an eye on social media for photos from the special visit.