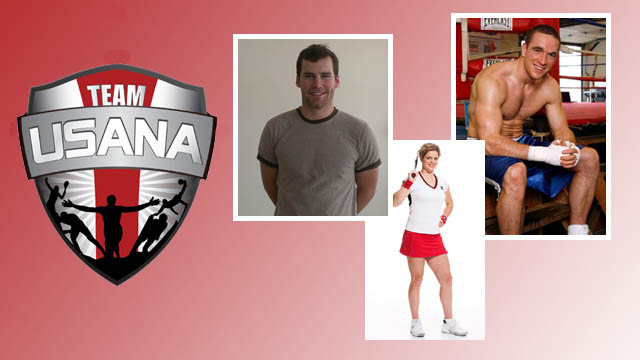 So much is happening with Team USANA right now, let’s get right to it… 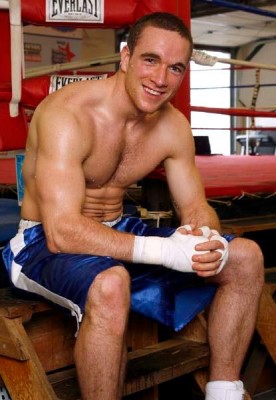 USANA’s own Mike Lee won a unanimous decision over Paul Harness as part of the undercard of the WBC Middleweight title fight between Julio Cesar Chavez Jr. and Sergio Martinez.

Each of the three judges scored the bout 40-36. With the win, Lee improved to 11-0 with 6 knockouts, and is a rising prospect in the light heavyweight division.

Congrats on the win, Mike!

Did anyone catch the U.S. Open? I hope a lot of you got to watch it. There were some really good matches and our Brand Ambassadors represented very well. 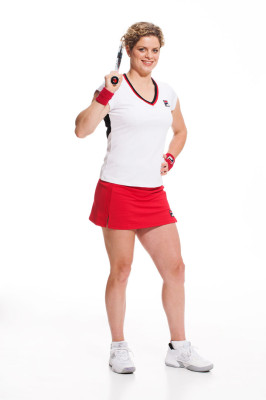 It was a bittersweet tournament for us here at USANA. We will miss watching Kim Clijsters play. For those of you who don’t know, Kim has officially retired and plans to spend more time with her family (here’s an interview she did with What’s Up, USANA? soon after her final match).

We congratulate her on her career and thank her for all she has done for USANA.

Earlier this month, Carson, Tim, and I had the opportunity to have slalom skier and USANA Brand Ambassador Nolan Kasper here at USANA Corporate.

If you ever get the chance to meet Nolan, do not pass it up. He is a nice, down-to-earth guy who will most likely impress you just by talking to him for 5 minutes.

We had him come in to show him our beautiful USANA building and do some social media, which you can see below.

He was very impressed with the building and how we make our products. He is looking forward to the new season after having two hip surgeries in the last year.

Thanks for coming by, Nolan. Good luck this season!

We have some exciting new sponsorships in the works. We will be announcing them in the next blog. Have a great day!