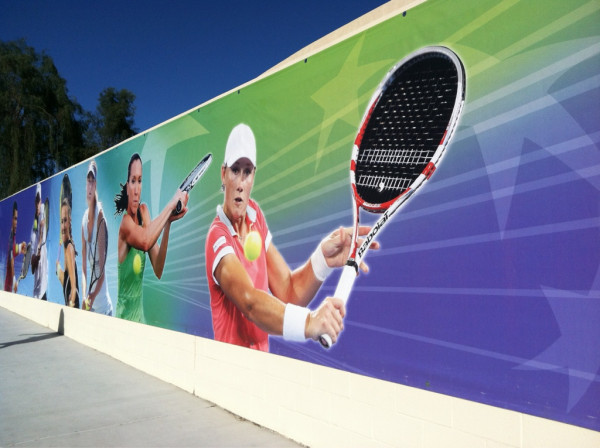 Wow. Indian Wells. What an experience it’s been (hope you’ve been following along on Twitter at #usanaWTA)

For those who haven’t been following along, I and several of my colleagues have spent the last two days enjoying 85-degree temperatures under clear blue skies in Indian Wells, California, and we’ve had the opportunity to interact with some truly remarkable athletes.

We’ve met with many of our WTA USANA Brand Ambassadors, including Aleksandra Wozniak, Liezel Huber, and Zheng Jie.

And yes, if you’re keeping score at home: Three of those athletes are defending US Open champs. 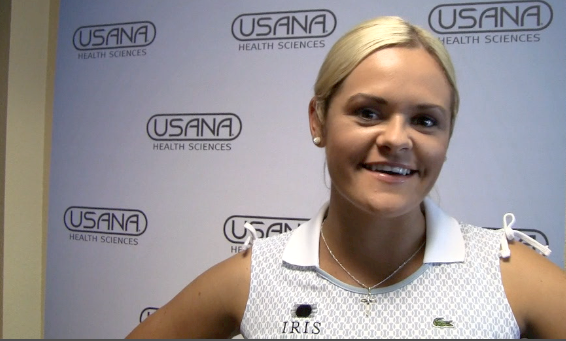 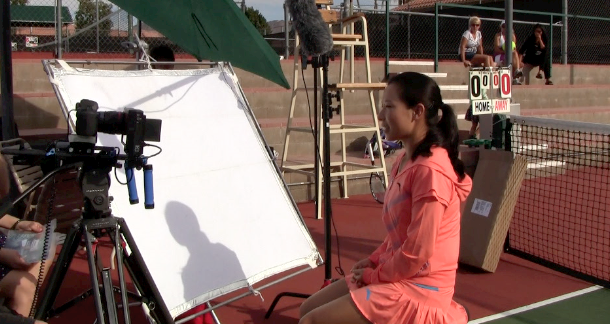 China’s Zheng Jie, who won in Auckland earlier this year, sits for a video interview in Indian Wells on March 5, 2012.

But even more, all of these athletes are wonderful human beings, exceptionally professional, and genuinely nice. It was a pleasure working with each of them and we’re proud they are part of Team USANA. 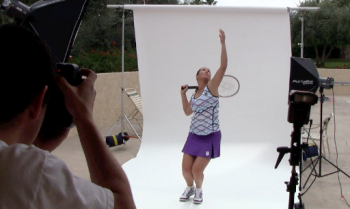 Liezel Huber, the world’s No. 1-ranked doubles player, takes part in a USANA photo shoot at Indian Wells on March 5, 2012.

Be sure to keep an eye on USANA’s social media in the coming weeks and months for fun features we did with several of our Brand Ambassadors. I did a video series getting “a little personal” with many of the players — keeping in mind USANA’s commitment to personalization.

I also gathered a bunch of behind-the-scenes photos and video that you won’t see anywhere else (see, it pays to be a fan of social media).

We wish the best to all the elite WTA athletes who will be competing at the BNP Paribas Open, which kicks off soon with first-round play. If you can’t attend in person, be sure to check out the TV schedule.

Here are a few other highlights featuring members of Team USANA!