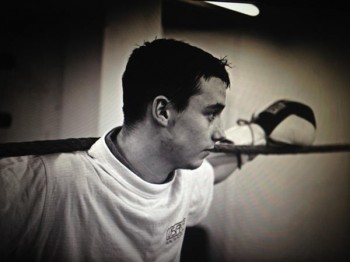 It’s almost as if we’ve grown up with Mitchell Smith, the successful UK-based boxer who is set to make his professional debut on April 12.

Ever since we heard about Mitchell from USANA Silver Director Brian Knapp many months ago, we’ve been excited to follow the athlete’s successes (most recently, we featured this great pic of Mitchell).

And now, he’s less than two weeks from getting into the ring for the first time as a pro.

“My fight on April 12 is going to be amazing,” Mitchell says of his upcoming York Hall bout. “Just thinking about it is exciting, so I just can’t wait for it to be here. I’ve prepared myself for this fight mentally and physically. I’m strong, fit, fast and ready to go!” 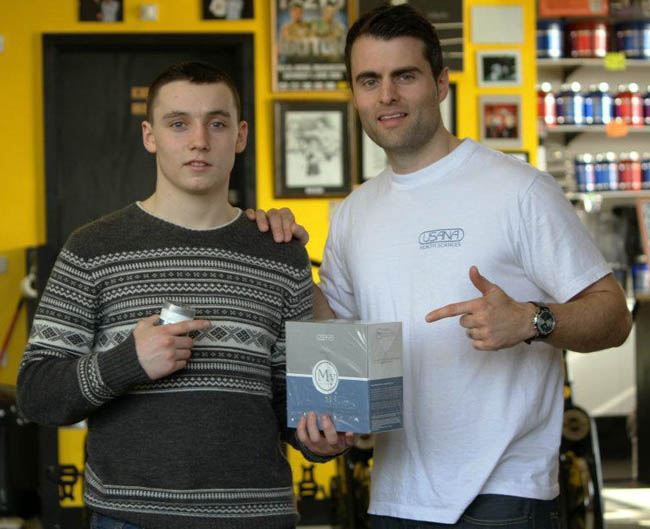 Mitchell has been using the USANA SportsPak and Nutrimeal throughout his training camp.

“USANA is a great company!” he says. “I feel great when I train, which is good for the mental side of things. To know you train great makes you think you will fight great!” 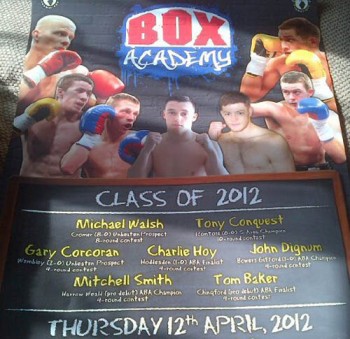 Growing up, Mitchell experienced a dose of bullying. So on his sixth birthday, his father took him to the local boxing club to learn the Sweet Science. “I haven’t looked back since,” he says.

Now, he’s focused entirely on the sport and is looking forward to demonstrating his skills at the professional level. His training regimen includes a lot of running, complemented with some sit-ups, push-ups and more six days a week.

In addition to being in top physical shape, Mitchell acknowledges the importance of staying mentally strong.

“Boxing is a physical sport, yes, but I believe a lot of it is mental,” he says. “I tell myself whatever the challenge is I can beat it. Whichever fighter is put in front of me I will beat! Mental toughness is a key.”

All of us at USANA are wishing Mitchell the best and can’t wait to hear how he does in the ring on April 12 — and beyond!

The mentioned athlete is either a distributor or dedicated user who has received compensation for her partnership and/or complimentary USANA products.