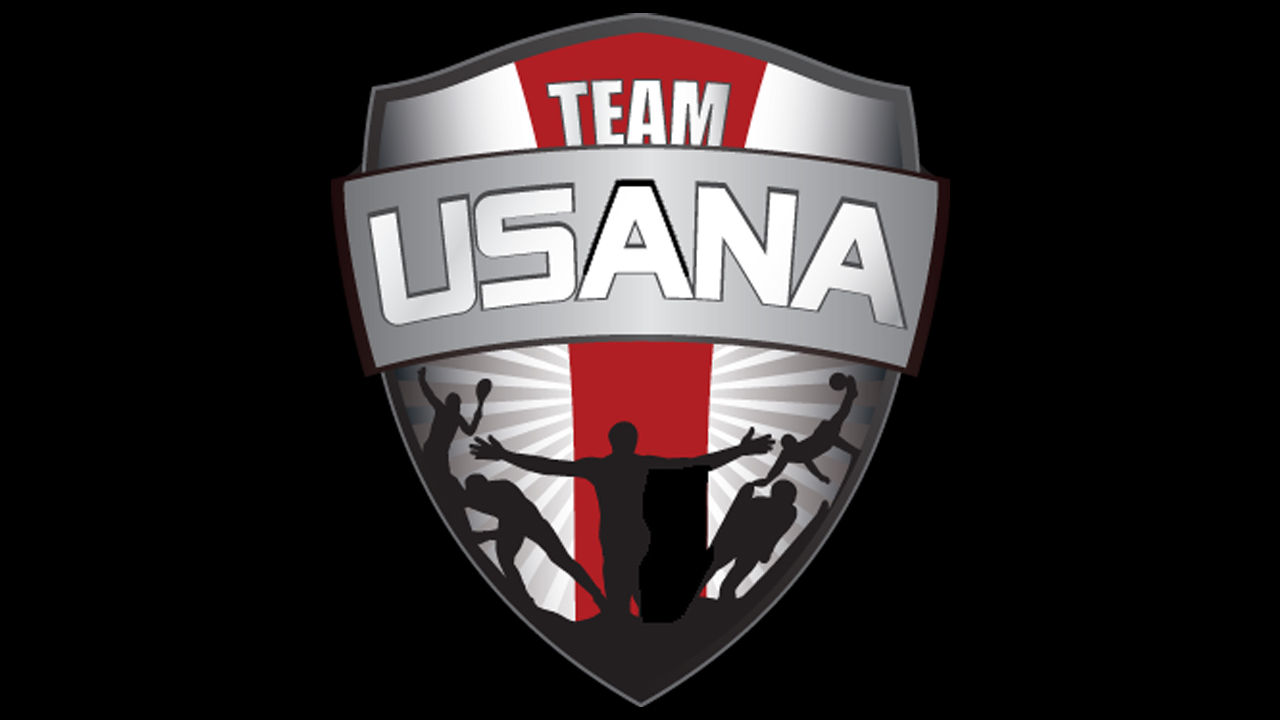 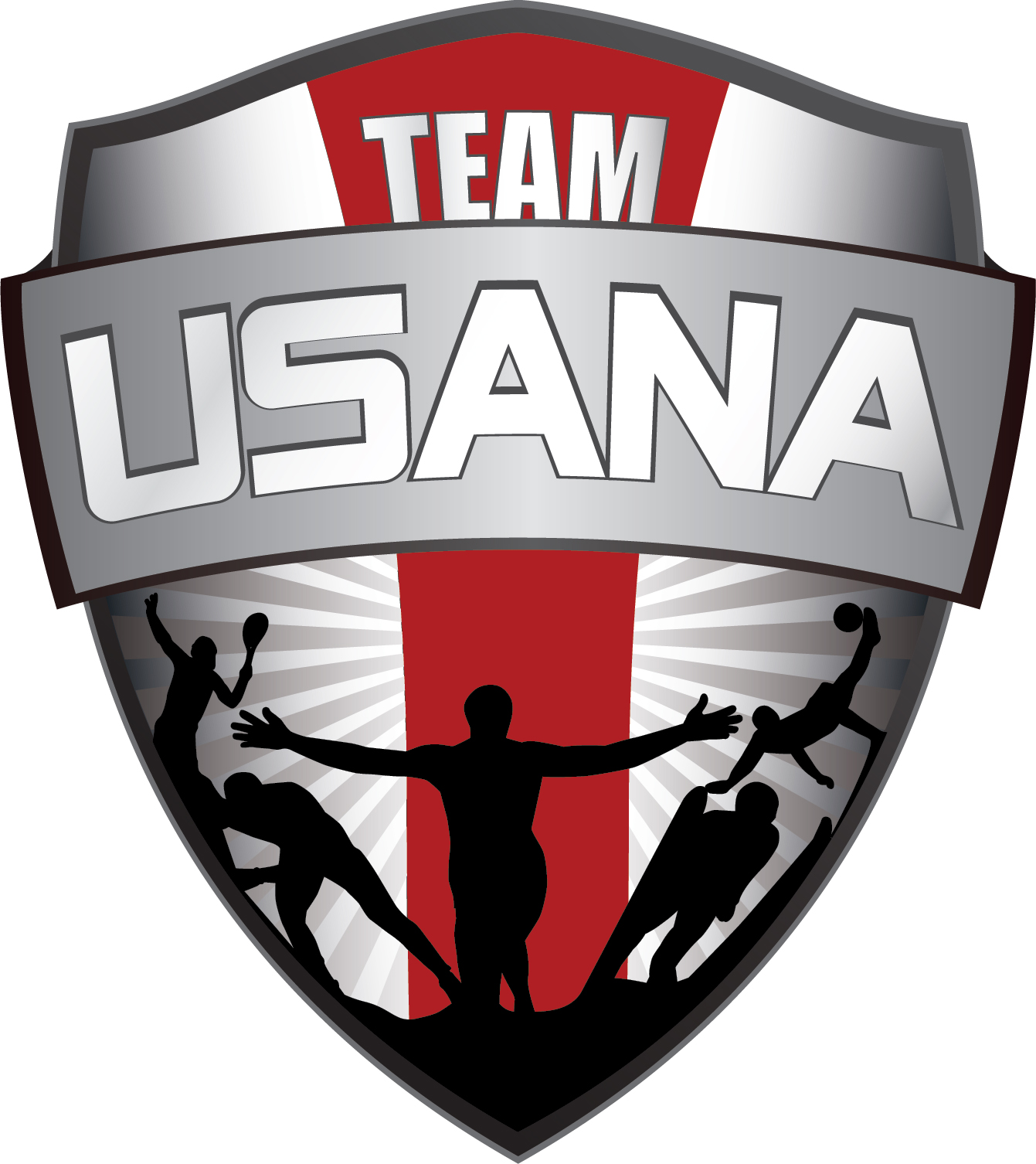 I love Winter. I must say it is one of my favorite seasons. You ask yourself, “Why? It’s cold. Nothing is green. I have to take Vitamin D just to say healthy because I never see the sun.”

If you have that attitude I need you to get a better one.

Winter brings the snow and ice, which brings the toughest of Team USANA’s competitors out to play. And USANA gets to explain why its athletes are the best in the world. It also means basketball has started, and let’s face it, that’s a positive thing for everybody. Plus, what’s better than staying inside on a nice cold day, sitting down with some hot cocoa and watching athletes compete?

Make sure to tune in to these different websites to find out what is going on and to follow Team USANA’s winter sports.

Flying Down the Ice Headfirst 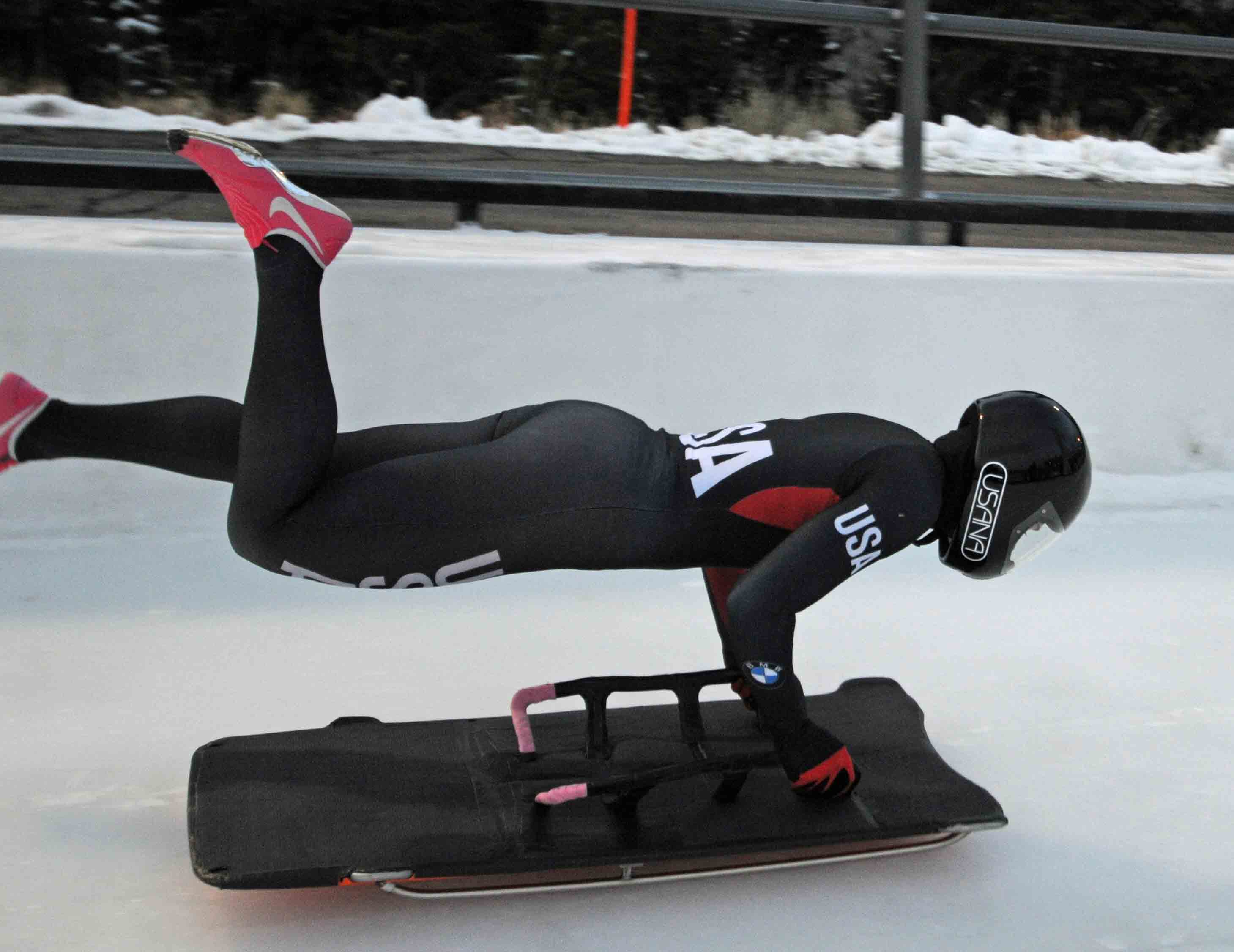 USANA-sponsored slider Kimber Gabryszak just made the U.S. national skeleton team. She will be competing in Lake Placid, N.Y. this weekend, Nov. 8-10.

Kimber is a seasoned veteran for Team USA and is expected to compete for medals. She is an avid USANA user and loves the product. Kimber is a positive person. She’s always happy and thankful for what USANA does for her.

Talking to her, you get the feeling that if you were to give her high-fives instead of vitamins she would be just as thankful. However, she is a fierce competitor and loves to win. Watch out world! We wish her the best in the upcoming season and we hope she dominates the playing field!

Speedskating has officially started. As you may know, USANA sponsors three speedskating teams — US Speedskating, Speed Skating Canada, and Great Britain Short Track Speedskating. In the past two weeks the short-track teams have competed in two World Cup competitions.

The first World Cup took place in Calgary and the second in Montreal. All three teams had a good turnout, and every team won some medals. Team USA’s J.R. Celski set a world record in the 500-meter race.

“I wasn’t really expecting to go that fast today because its been a long weekend of racing,” J.R. said. “Ice tends to break down over time but it held its ground and I’m really excited to come out with that world record today. I set up my pass with two laps to go and just tried to stay on my feet for the rest of the race. I still can’t believe it but I think it will sink in in the next couple of days.”

Here are the medal winners from our USANA-sponsored teams. 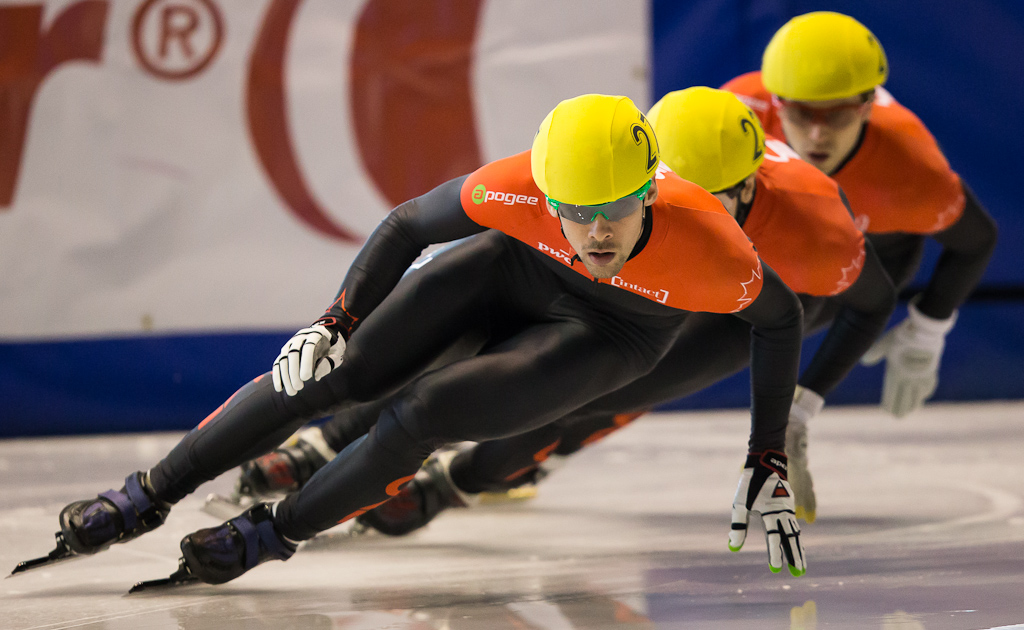 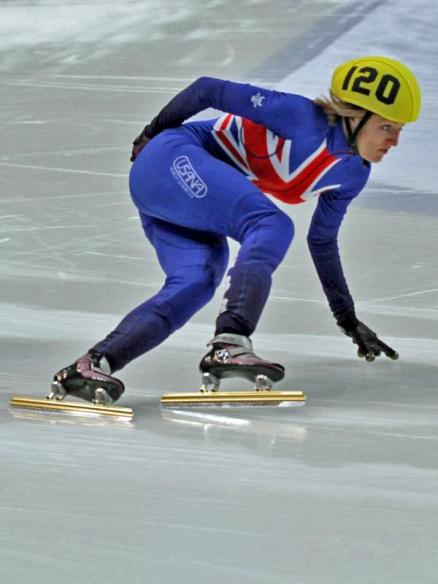 Jennifer Azzi , head coach of the University of San Francisco women’s basketball team, shared with us some of her insights on the upcoming season and also shared highlights of the first game this season.

“I was pleased with our team effort against MSSU,” she said. “We are a young team with a lot of passion and energy. I am excited for the USANA family to see us in action this season. We are planning our Next Evolution Night in the very near future. I am looking forward to our upcoming games.”

Check out the highlights:

If you are unable to view this video, click here

What Athletes Are Saying About Team USANA

If you missed USANA’s 20th Anniversary International Convention, then you missed an outstanding athlete segment. Below is the athlete segment that everybody at convention had the privilege of seeing, and now so do you.

If you are unable to view this video, please visit the USANA YouTube channel

Light welterweight Ricky “Pretty” Boylan is 6-0 (2 KO). His achievements are an amateur record consisting of 83 fights, with 54 wins. Follow Ricky on Twitter: @Rickyboylan1