But before all of our sports fans get caught up in the plethora of professional athletic splendor, it’s important that we first acknowledge and thank all of USANA’s Corporate Game participants for their continued display of teamwork, sportsmanship, and integrity outside of company walls.

As proof, we even had an opposing team’s fan comment on how impressed they were with the way our employees carried themselves! Considering the level of competitiveness that took place, this says a lot about USANA and its culture.

So, to the 40+ employees who represented USANA and their departments on the courts, fields and/or lanes, congratulations on all that you accomplished and for proving to the competition that we take pride in everything we do. 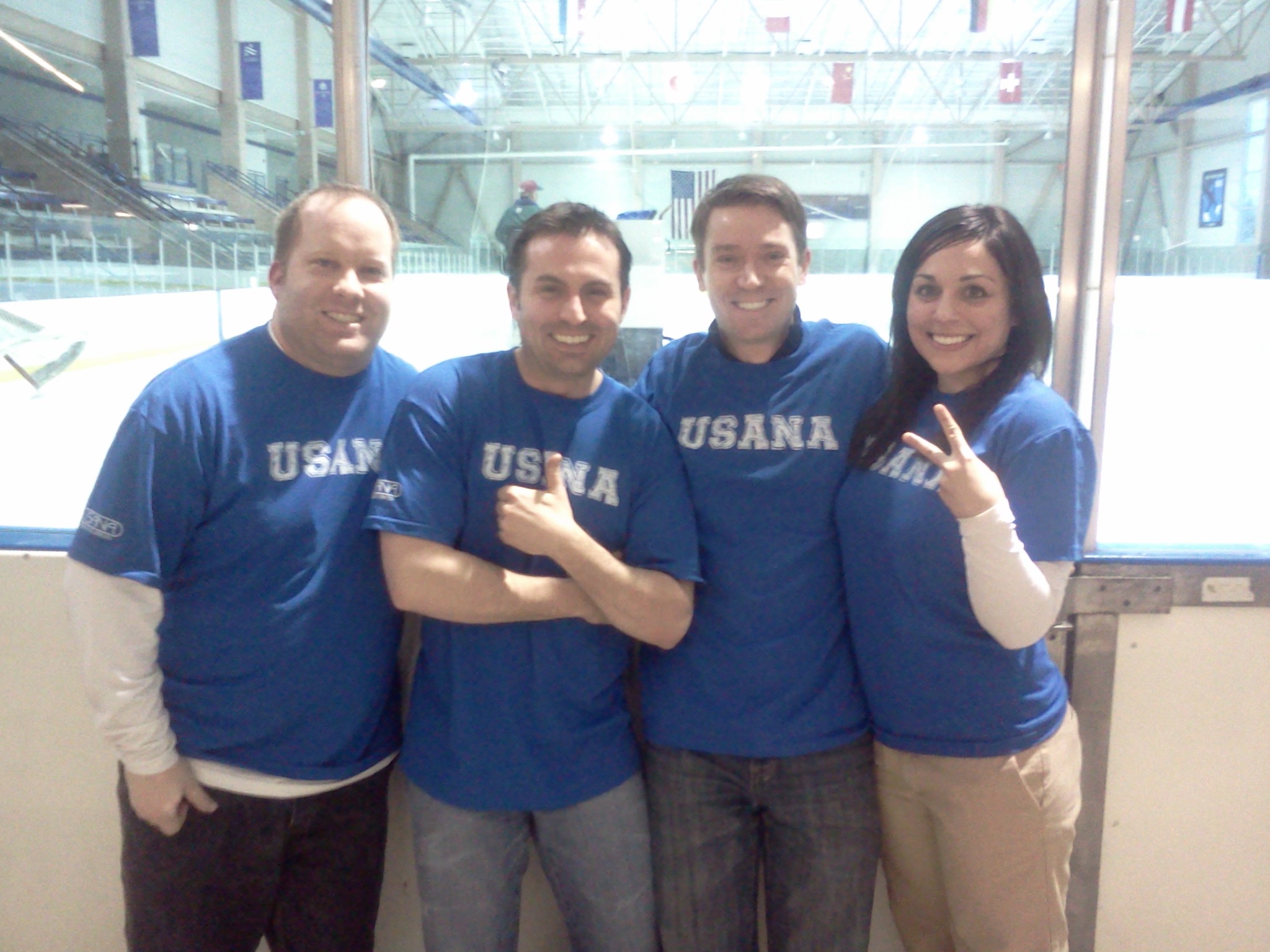 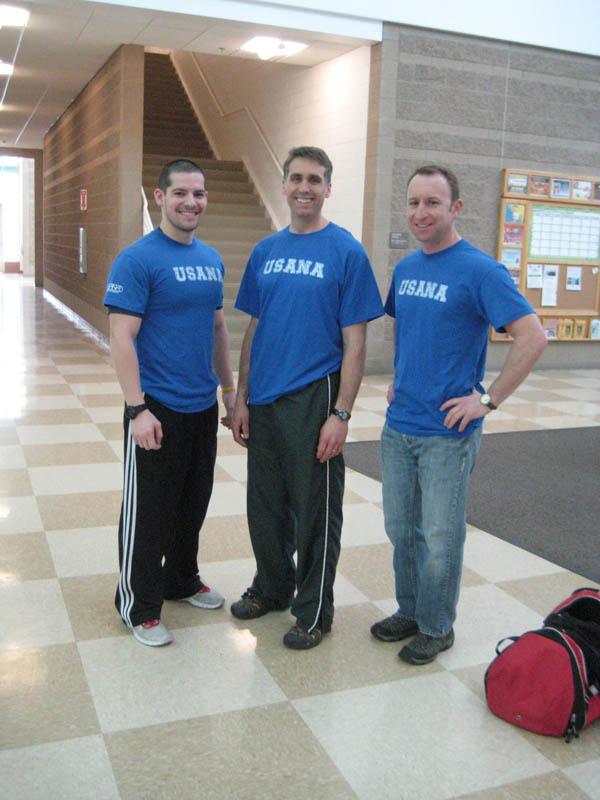 In addition to all of our group activities, USANA also participated in the Executive Challenge event, which required a member from upper management to track the number of steps they took each day with the aid of a pedometer.

Now some of you might be wondering how this was considered a challenge. Well, for every 10,000 steps taken, a single point was awarded to the company. The goal was to earn a point a day, in 10 days.

So with all of that said, thank you to everyone who participated or supported our teams this past month, and to Shae Wright, USANA’s wellness coordinator, for overseeing USANA’s overall participation in the event.

This is the second post in a two-part series on how USANA fared during the 2012 Winter Corporate Games. Read the first installment here!