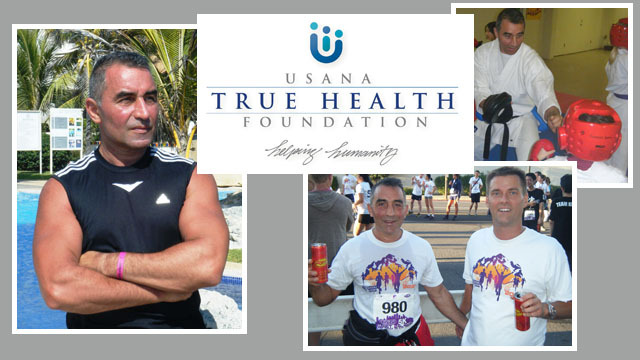 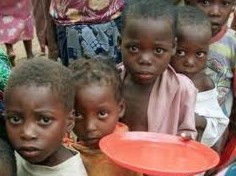 Especially if you’re a child.

Without a well-balanced diet, children can develop nutrition-based disorders, which harm the body and mind. Their small bodies struggle to absorb the essential nutrients they need to grow, and in some cases, survive.

Since 2002, USANA Health Sciences has played an integral role in the fight against hunger. Through Children’s Hunger Fund, USANA has given more than $11 million in cash and UsanimalsTM donations. And just this year, USANA created the True Health Foundation, a not-for-profit charity, to expand its offerings to CHF by giving Associates and the general public an opportunity to donate from around the world. 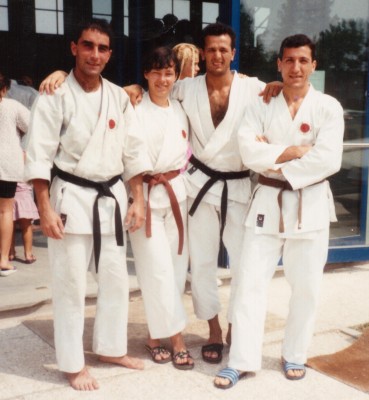 These generous donations have provided essential life-giving support for growing children all over the world. Many who were once on the brink of disease and death are now able to live normal, happy, and healthy lives.

For one USANA Associate, giving to Children’s Hunger Fund is more than a donation — it’s a fight.

Mario Schiopu, once one of the top karate athletes in Romania, grew up as an eyewitness to the effects of malnutrition. He became increasingly concerned about the effects on children.

When a debilitating car accident forced him to quit competing, Mario made it his life’s mission to learn all he could about living a healthy lifestyle. He became a certified fitness professional, a registered sport and holistic nutritionist, and a certified coach for sports. 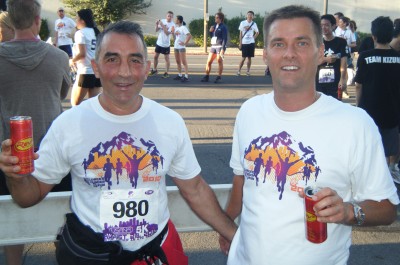 “I decided to be a personal example to all people interested in living a healthier lifestyle,” Mario told What’s Up, USANA? “I plan to prove once and for all that you can be a winner at any age if you have a healthy lifestyle by incorporating periodized training, adequate rest, proper nutrition, and USANA supplements.”

On milestone birthday No. 50, Mario will come out of retirement to prove himself in a big way. After witnessing CHF restore health to thousands of Romanian orphans for many years, Mario would like to return the favor. On Nov. 17 and 18, he will compete in the 2012 Karate BC Provincial Championships. He plans to win. 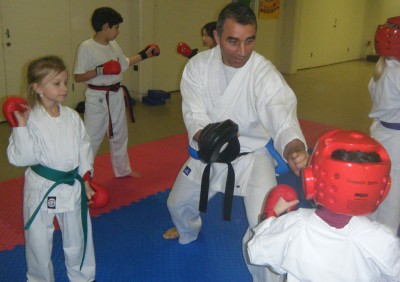 Mario is seeking pledges from USANA friends and Associates to benefit Children’s Hunger Fund: $200 for first place, $100 for second and $50 for third, but any dollar amount is appreciated. All proceeds will go directly to CHF.

“This is the first time I will have competed in many years,” Mario said. “I decided to be a personal example to all people interested in a healthier lifestyle. Since I strongly believe I will be one of the top winners, I thought this would be a good opportunity to raise money for kids in need.”

Should Mario place at the Provincial Championships, he would qualify as a team member to represent British Columbia in the Canadian Karate Nationals Championship in March 2013.

To learn more or to donate, visit www.mariofitfightingforkids.com. Click on the Children’s Hunger Fund link.