The sun is shining, temperatures are rising and Team USANA’s spring and summer athletes are making their way back in to the spotlight!

But that’s not all. As the seasons change, so are some of the lives of our USANA Ambassadors.

This summer has already proven to be an exciting and memorable time for a handful of USANA Ambassadors, and technically, it hasn’t even started yet. With that said, we would like to congratulate freestyle skier, Grete Eliassen and boxer, Austin Trout on their recent nuptials.

Grete tied the knot with fiancé Josh on June 2, while Austin and his bride Marie made things official May 26. <3 We wish them both a lifetime of happiness! 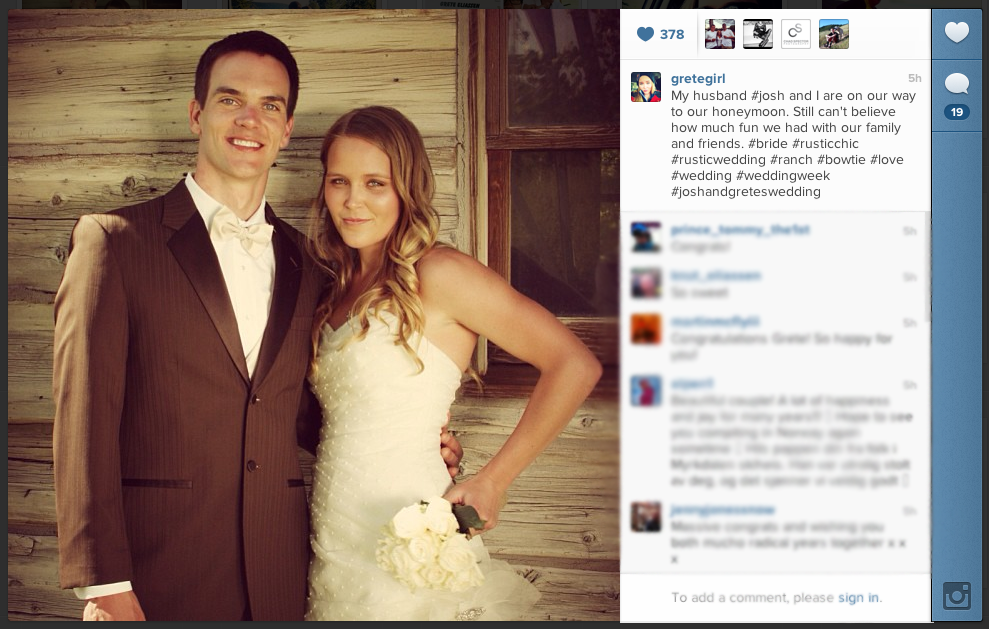 Courtesy of Grete’s Instagram: Grete and her husband, Josh

Last weekend U.S. gold medalists Conor Dwyer and Tyler McGill (who recently announced his wife is expecting a baby this fall) wrapped up competition as they made their last stop of the Arena Grand Prix Series in Santa Clara.

Meb Keflezighi competed in the Rock ‘n’ Roll San Diego half marathon alongside 17,983 other people last weekend, capturing a fourth-place finish. The 38-year-old Summer Games medalist, was the fastest American to finish the 13.1-mile course, averaging 4:45-minute miles for a total finish time of 1:02.11. 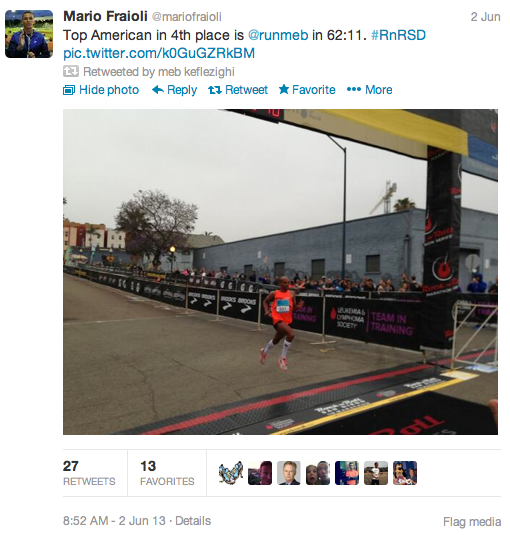 USANA’s WTA Ambassadors continue to show the world just how good they are and have performed exceptionally well at this year’s French Open.

Visit USANA on Facebook to learn how you could win autographed memorabilia.

In other exciting WTA news, earlier this week we launched the USANA Open, our first Facebook-based promotion, that happens to feature dozens of prizes signed by several of our Ambassadors. For more info. click here!

Best of the USSA Last month the U.S. Ski and Snowboard Association held its annual awards banquet in Park City, where two recognizable faces were awarded with top honors in their respective sports.

Nordic Combined athlete and USANA Brand Ambassador Taylor Fletcher was named USSA’s Nordic Combined Athlete of the Year for his successful 2012-13 season. His most notable moments included landing his first World Cup podium and being apart of the first U.S. Men’s Nordic Combined team to medal at the World Ski Championships in Val di Fiemme, Italy.