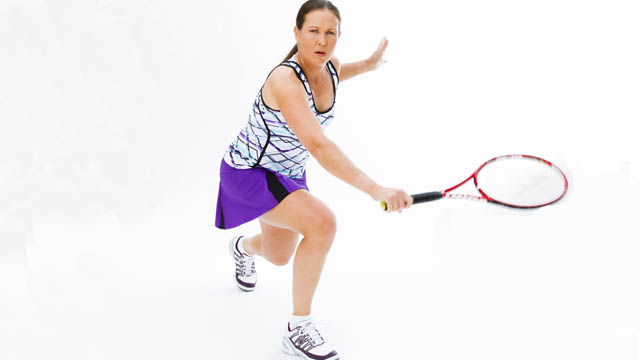 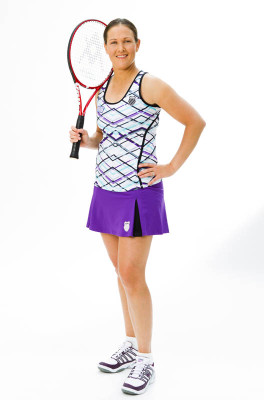 As we near the end of what’s been a remarkable year for the WTA, What’s Up, USANA? is reaching into its film library from March to share a video featuring one of our favorite Brand Ambassadors.

Liezel Huber, one of tennis’ all-time great doubles players, participated in the “Off Court with…” series for What’s Up, USANA? when we caught up with her at Indian Wells, Calif., in early 2012.

Learn where Liezel would love to spend the rest of her life, hear one thing that may surprise you about her, and more.

As a special note, we’d like to congratulate Liezel and her husband, Tony, who recently adopted a baby boy!

Congrats to Liezel Huber who adopted a beautiful baby boy this morning.

As a thank you for all of your wonderful support this year, WTA Brand Ambassadors Sam Stosur, Liezel Huber, Melanie Oudin and Kim Clijsters provided us with signed tennis rackets and balls to give away to some of their biggest fans. We had a total of 448 entries from 157 individuals (each person could enter up to five times). Thanks to everyone who entered. And the winners are …