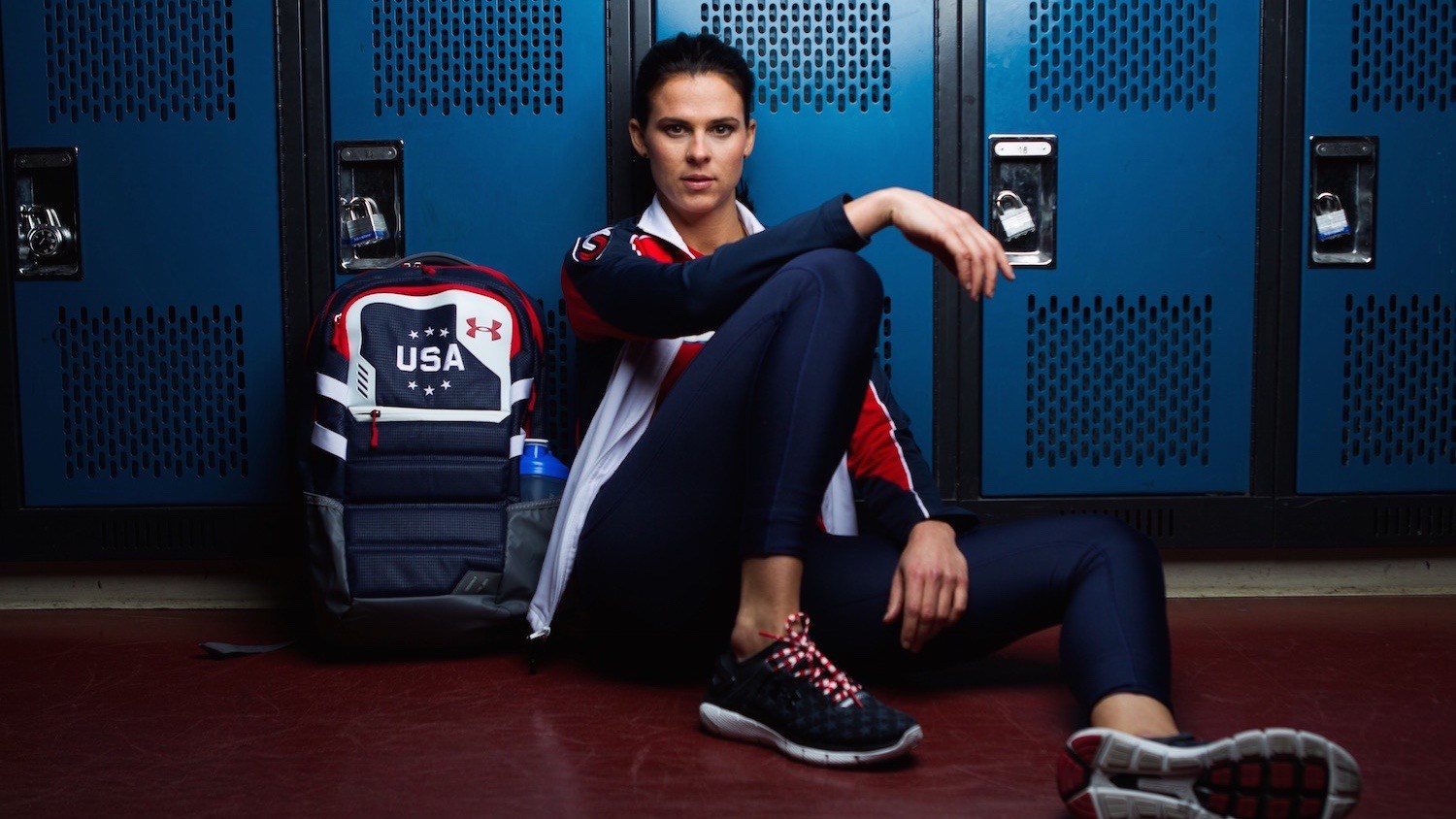 February may be the shortest month of the year, but it’s been a jam packed one for our Team USANA athletes. If you haven’t kept up to date—trust me, I get that it’s a lot to stay on top of—here are ten of the past month’s most fun and impressive highlights. 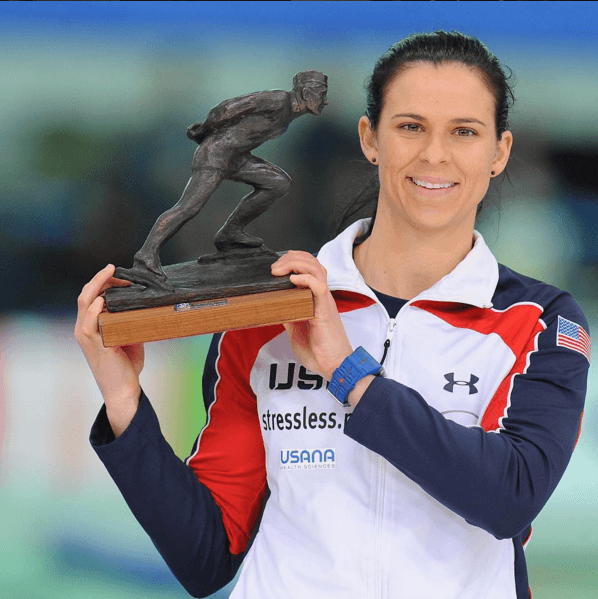 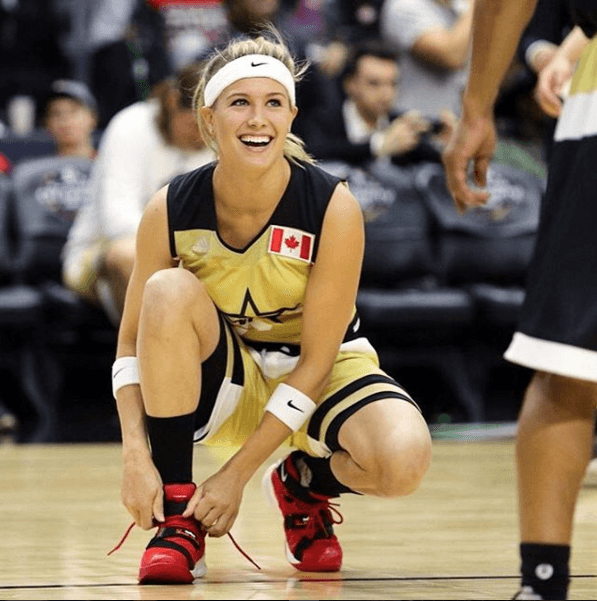