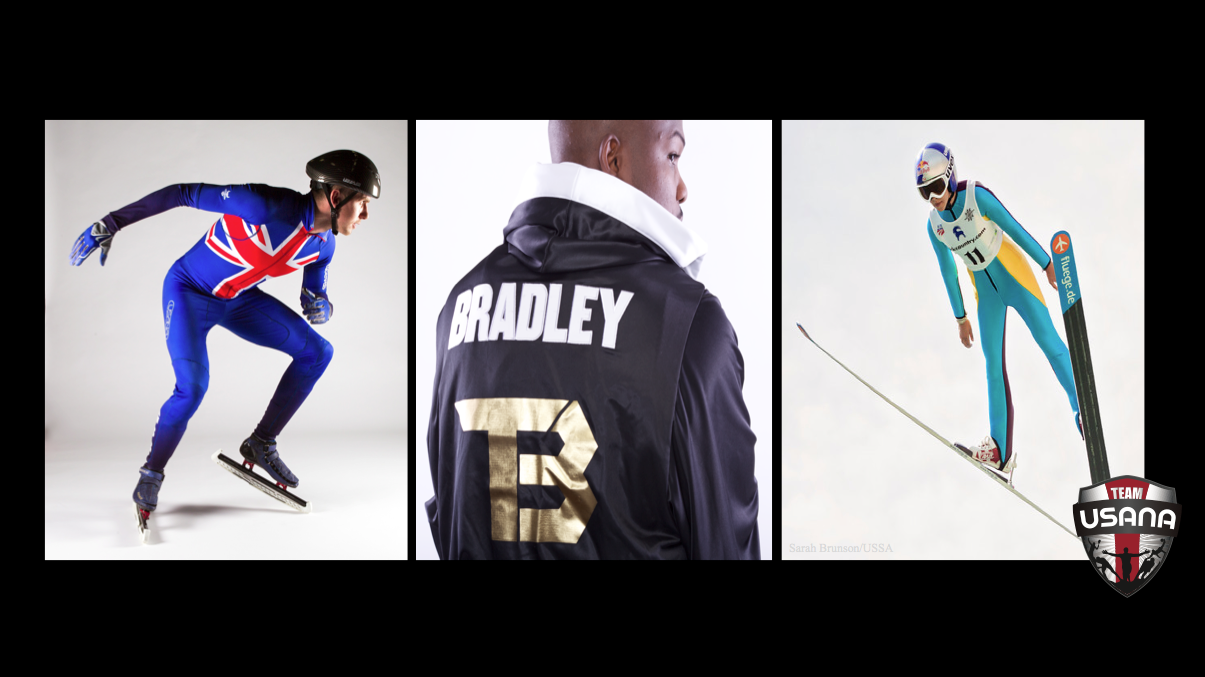 Sure, winter brings colder temps, ice and snow, but it also brings us a jam-packed schedule when it comes to USANA’s winter athlete events!

While you’ve begun your Thanksgiving feast prep and holiday shopping lists, I have taken the time to make sure you stay up-to-date on the latest Team USANA happenings.

From speedskating to boxing, to football and skiing, here’s what’s going on between now and the end of the year. 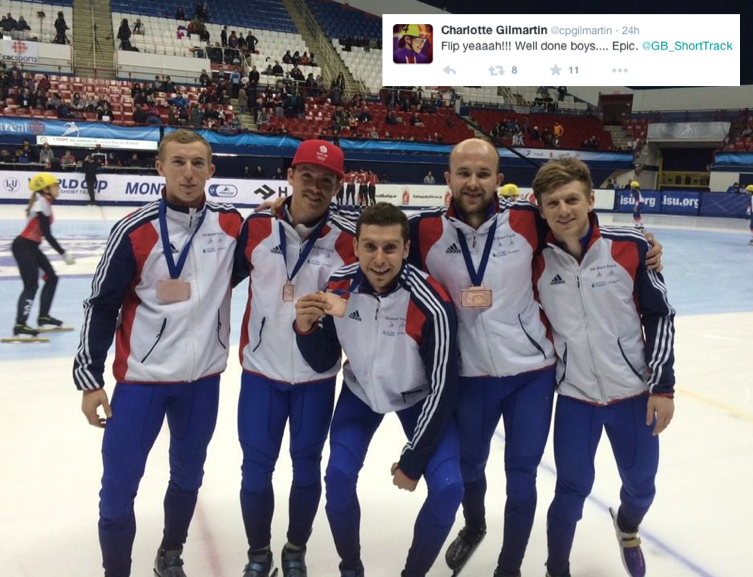 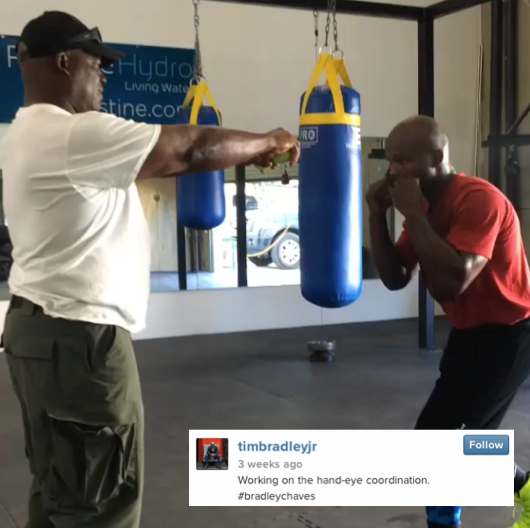 USSA’s alpine, freeskiing and snowboarding athletes are getting ready to kick off the 2014-2015 season with a handful of events over the next couple of weeks, and luckily for us, all of the events will air on NBC! 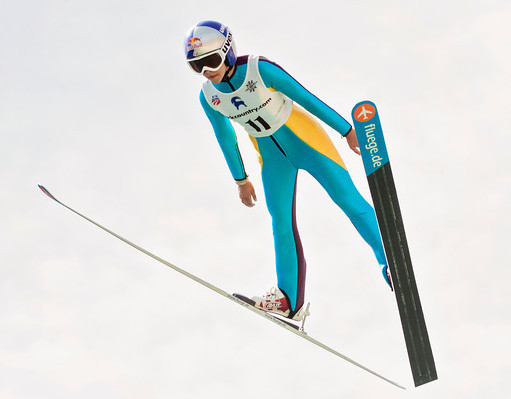 WSJ-USA will head overseas to Lillehammer, Norway December 5 for the FIS Ski Jumping World Cup and then Notodden for the Continental Cup, December 12-13.