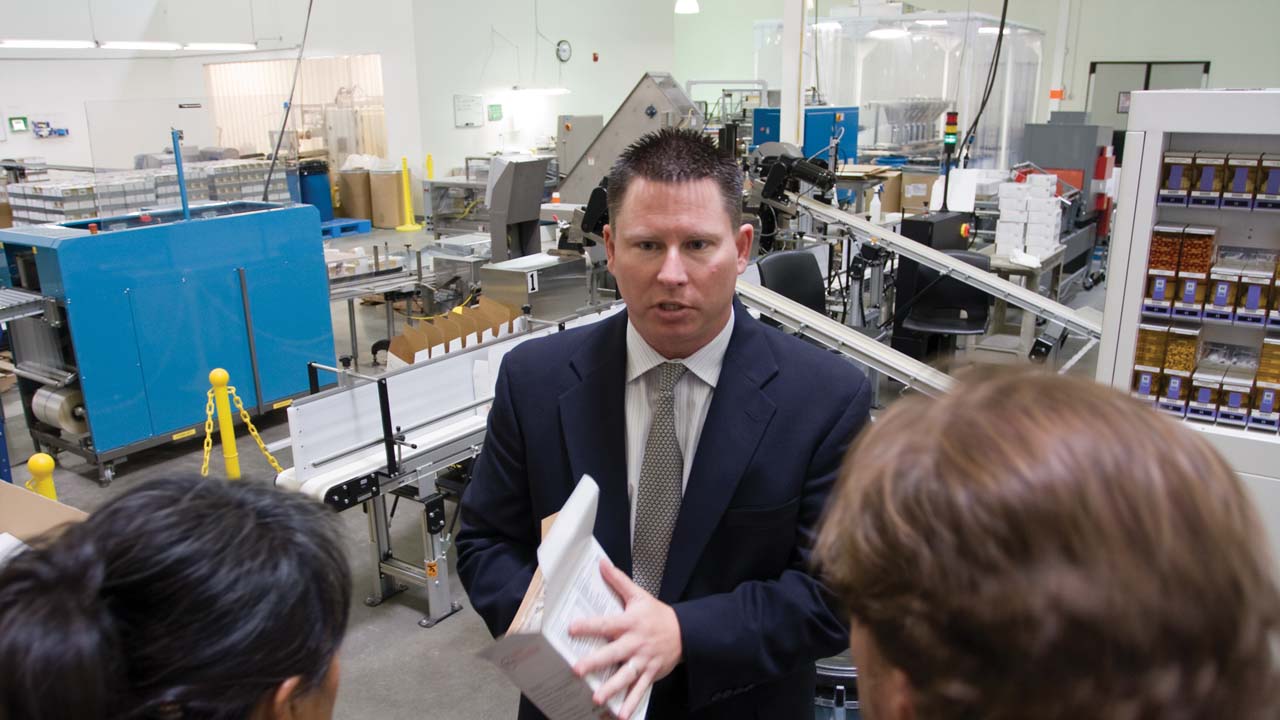 Jim Brown wanted to be cop when he grew up. He wanted to follow in the footsteps of his father, who was a police officer in the Canal Zone in Central America, where Jim grew up. But his dad talked him out of it. 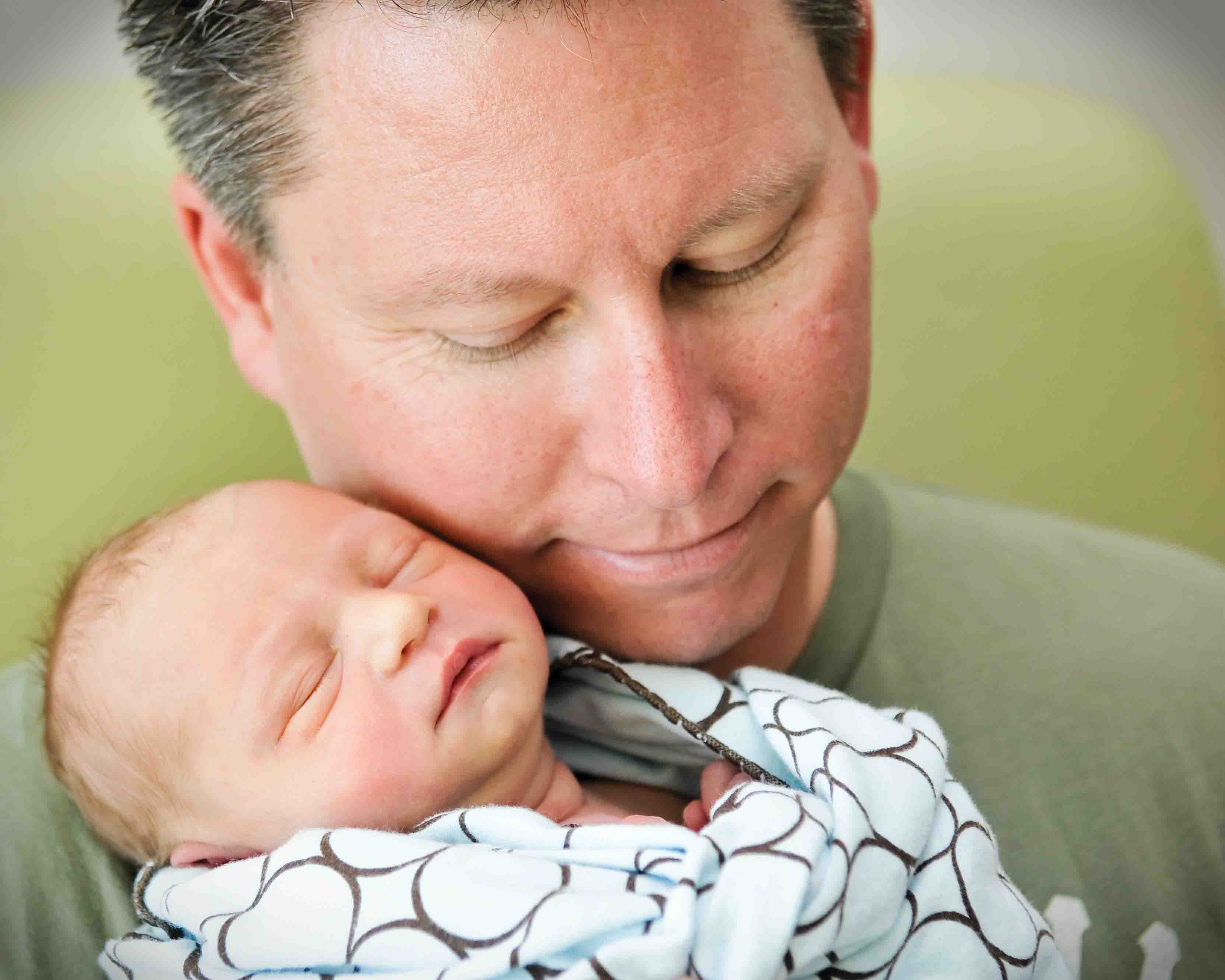 And — we can’t lie — we’re kind of glad his dad won out. Jim, as chief production officer, is an integral part of keeping USANA’s global operations running smoothly. He’s also a really fun person to sit down and talk to. He’s an open book and doesn’t mind talking about anything. There are no skeletons in the closet, though. But that doesn’t mean there aren’t some interesting things. 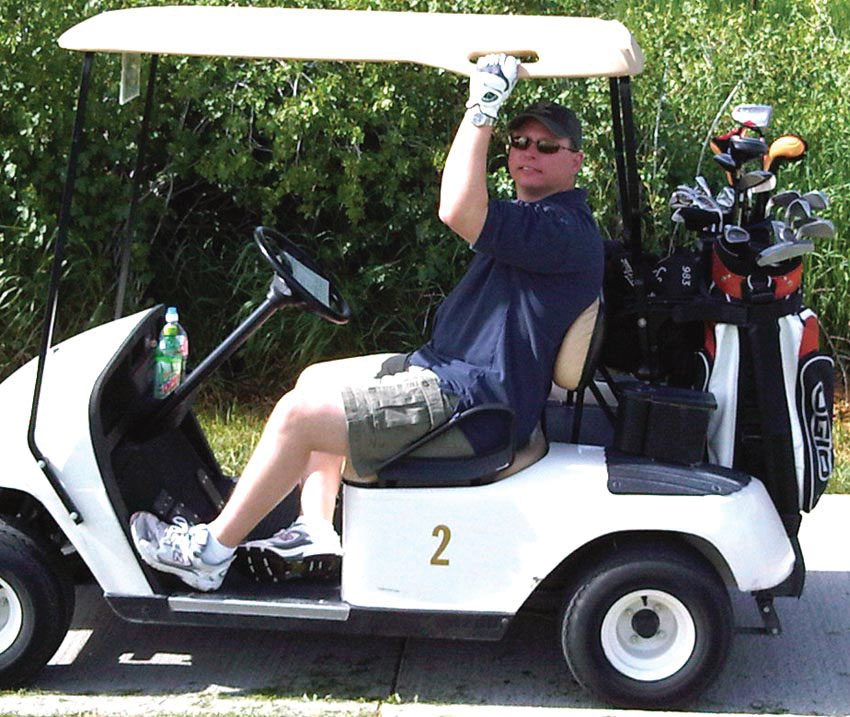 One answer that Jim gave was particularly interesting. It was about his favorite USANA moment.

“I’ve had seven of them,” he says. “It’s Conventions. I love the opening ceremony. I love when we announce products and new things to see what the crowd does. You get a new taste every time. I have groups that come up and talk to me and share their lives. That’s exciting.”

You can read more about Jim’s time growing up in Central America, and how he’s adjusting to being a father on www.usana.com.