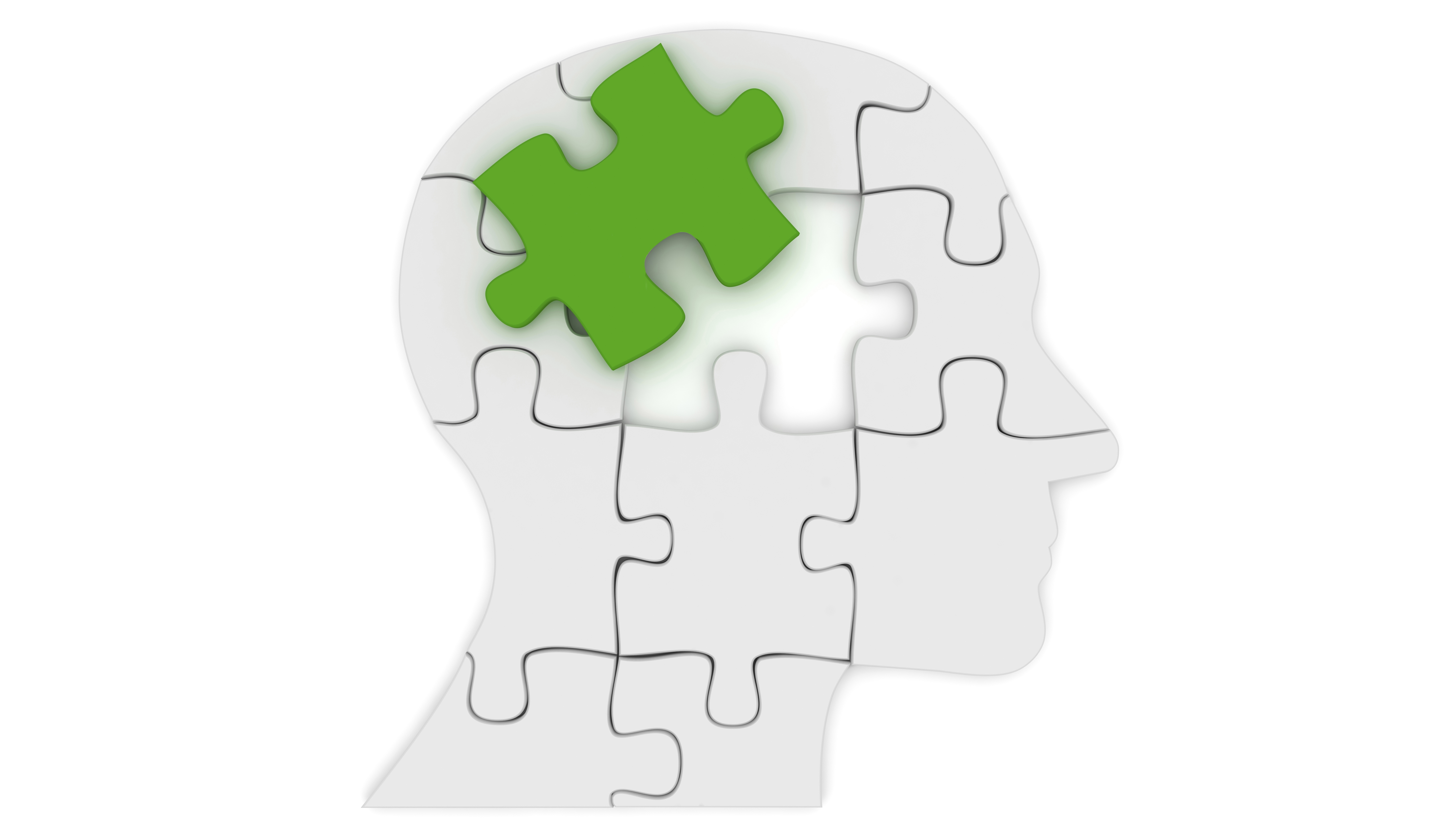 Does this sound familiar to anyone? You get up, get yourself ready, drive yourself to your local shopping center, and then once you get to your destination, you stop… stand there… and think: “What did I need to get here?” Then you don’t remember until you get back home.

It happens to me all the time. Recently, while wandering a favorite store in some less-than-sensible shoes, I swear all the blood left my brain and went to the pain in my feet, because when I got home, I realized I made a dumb purchase and forgot the whole point of why I was in that store in the first place.

I worry for my future.

But not too much, because, fortunately, it is possible to keep our brains sharp as we age.

The Brain is Amazing

A couple years ago I came across a book that taught me how incredible our brains can be. The Brain that Changes Itself by Dr. Norman Doidge is a fascinating read of what could be a super boring scientific subject. The book covers some mind-blowing (ha ha) examples of how people have overcome serious challenges thanks to the plasticity of our brains. It also provides insight into things we can do to make a real and lasting difference in our cognitive function well into old age. 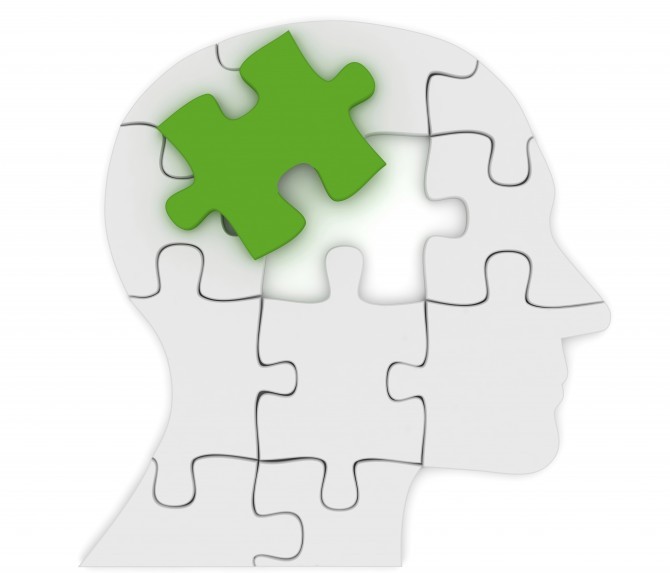 Like a puzzle, many habits fit together to keep our brains fit. Here are a few tips:

You can supplement the benefits of an antioxidant rich diet and exercise by adding Ginkgo-PS™ to your supplement regimen every day, because it will help deliver similar benefits.

The two main ingredients in Ginkgo-PS are Ginkgo biloba and phosphatidylserine. Both are sourced from suppliers with quality standards as rigorous as USANA’s—so you know the purity and efficacy are good.

The herb Ginkgo biloba has been around for zillions of years. It is well accepted as a natural way to support cognition and circulation. In fact, it primarily helps cognition because it promotes healthy circulation—better blood flow helps deliver blood and oxygen to the brain. Ginkgo biloba also acts as an antioxidant, defending cells against damaging oxidative stress.

Phosphatidylserine (PS) is a fatty acid that plays a role in cell signaling and has been shown to support memory function and cognition. Some of the benefits of PS come from its favorable impact on brain glucose metabolism, acetylcholine levels, and maintaining normal capacity for norepinephrine, serotonin, and dopamine dependent neurotransmitter systems.

It turns out that while both ingredients are pretty cool on their own, they are more effective if combined, as they are in Ginkgo-PS. A study published in Human Psychopharmacology: Clinical & Experimental in 2007 showed that “administration of GBE [Ginkgo biloba extract] complexed with phosphatidylserine resulted both in improved secondary memory performance and significantly increased speed of memory task performance.” Results that were not seen when only Ginkgo biloba was used.

USANA’s Ginkgo-PS delivers the right amount of these key ingredients to provide real support for memory and cognition.

[youtube]http://www.youtube.com/watch?v=NoSIOkADIgQ[/youtube]
If you are unable to view this video, please visit the USANA YouTube channel.

Supplement Spotlight: MyHealthPak is Uniquely You

Supplement Spotlight: 3 Things That Make the Essentials the Right Choice

3 Reasons Body Rox is the Best Supplement for Teens