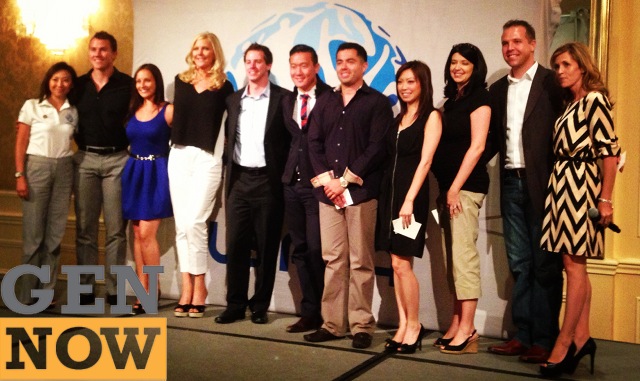 As you may know, Danny Ocean — the mastermind behind the eponymous Ocean’s 11 — hand-picked his trusted Vegas crew based on each individual’s specific skill set. 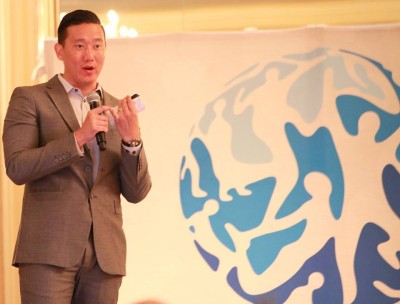 USANA Ruby Director Soomin Kim serving as host of the Generation Now Summit. Thanks to Lukas Vetrak for the photo.

And the enthusiastic crowd — some of which had driven 10 hours or more to get to the Hilton at Lake Las Vegas — soaked it all in.

Strapped for time? Check out this Storify of the event, thanks to David Baker.

It’s almost an insult to limit the takeaways from such an event to a mere 10.

But as I learned, Gen Y, for the most part, tends to prefer short over long, to-the-point over drawn out and practical over philosophical.

So these are 10 nuggets that stuck with me — a young-ish Gen Xer — in no particular order, following two full days of education and inspiration. I’ll be sharing others in various USANA publications, so keep an eye out. If you attended the incredible event, what were your favorite takeaways or a-ha moments? Let fellow readers know in the comments so we can all learn from each other.

And then get yourself to the next live event. But you don’t have to take my word for it. 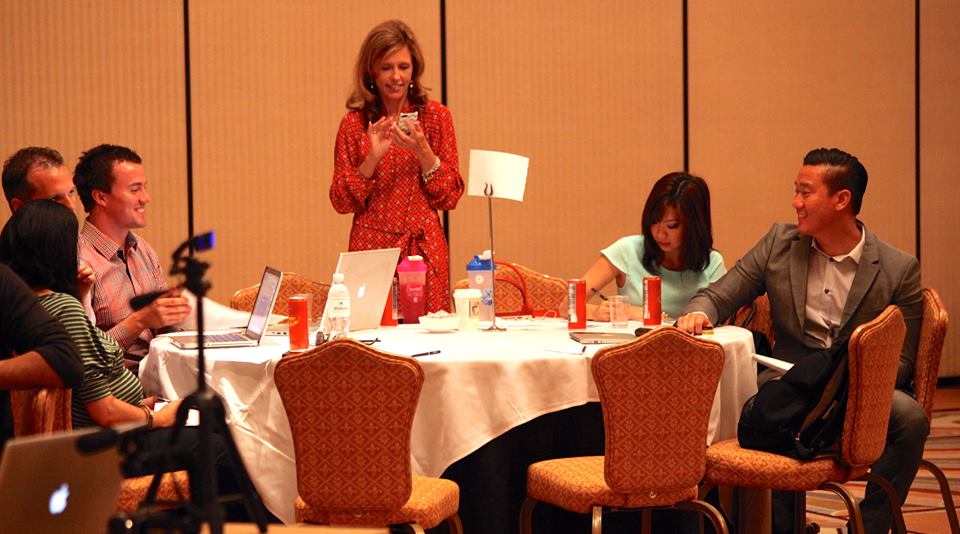 Generation Now Summit speakers’ table. Special thanks to Lukas Vetrak for snapping this photo and letting us share it here.

If you are on Instagram, we hope you tagged your photos from the Generation Now Summit with the #USANAGenY hashtag.

We’re planning to pick a few of our favorites, highlight them in a blog post next week and possibly even surprise a few lucky Instagrammers with some sweet USANA swag.

Keep your eyes peeled — and keep on sharing photos that demonstrate #USANAGenY and #USANAlifestyle!

We had the opportunity on Friday to broadcast an exclusive panel discussion with several of the Gen Now speakers. Did you catch it LIVE? If not, take a look (please excuse the technical limitations — we’re still learning). But the content is solid.

Special thanks to Soomin Kim, Brian Bohlke, Anna Lozano, Michael Callejas and Jordan Kemper for helping us remain on the cutting edge.

We’re hoping to do more of these live streams, so be sure to bookmark our USANA Live page (and why not follow us on UStream so you’ll always know when USANA Social Media is on the air.

I also took my first crack at creating a Vine video (here and here). A Week of Learning

Even before wheels touched down in Las Vegas, we had read and watched — and interacted with — several stories discussing the importance of connecting with Gen Y.

Hats off to David Baker, communications writer, who masterminded the entire “Gen Now Week” series (and to Heather Romney, who created the look and feel for USANAToday.com). It featured cross-platform content — USANAToday.com, What’s Up, USANA?, Facebook, Twitter, UStream, and more! — designed to educate and entertain.

I encourage you to take a look around and incorporate the advice into your own lives as you continue to work with this extremely powerful — and influential — generation.