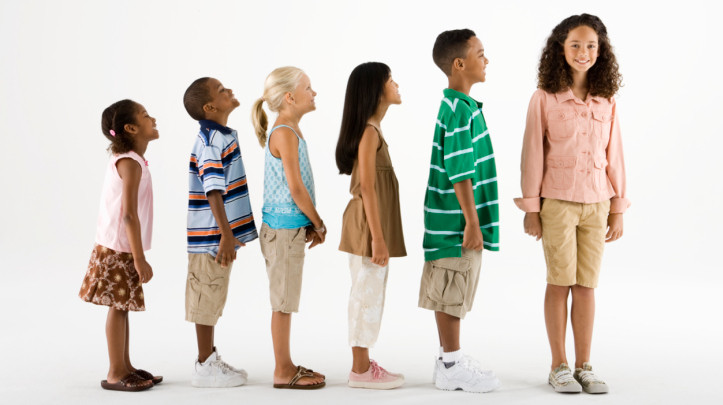 Not to sound too cheesy here, but Whitney Houston was so right when she sang, “the children are our future.”

I mean, think about it, we’re molding future generations day in and day out, teaching them valuable lessons that hopefully result in a smarter, healthier and more productive society. It’s kind of a huge responsibility, and we shouldn’t take it lightly — even if there’s an ’80s pop ballad written about it.

USANA Senior Manager and Creative Brand Editor Teresa Elias captured this message perfectly in her latest story for the Better Living Through Science series that ran in Volume 3 of this year’s USANA magazine.

In the story, she focuses on two studies that examine the impact certain nutrients can have on the human development process during pregnancy, early childhood, and adolescent years.

Let’s revisit Teresa’s story and take a closer look at some of those critical nutrients examined in the studies. 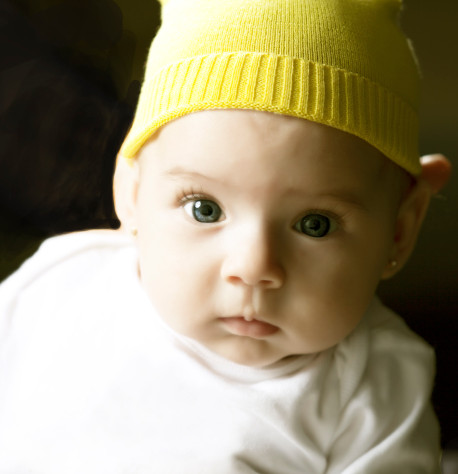 In a study in the April 2013 American Journal of Clinical Nutrition, researchers from the University of Kansas Medical Center tested the hypothesis that 600 mg per day of docosahexaenoic acid (DHA) could affect factors like gestation duration, birth weight, and infant length.

350 pregnant women participated, and they consumed either a placebo or DHA from 20 weeks along until they gave birth.

Compared to the placebo group, women who consumed DHA had a longer gestation duration, and gave birth to babies with greater birth weights and head circumferences.

The researchers concluded that “a reduction in early preterm and very-low birth weight could be important clinical and public health outcomes of DHA supplementation.”

A Lack of Vitamin D

During the 2009-10 school year, the Linus Pauling Institute implemented a a study on elementary school-aged children to investigate their nutrient levels, dietary habits, and physical activity levels. While their research uncovered numerous findings, what they discovered about the children’s vitamin D levels was eye-opening. 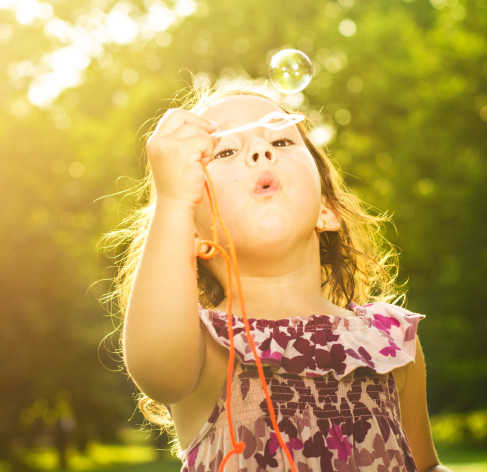 LPI assessed vitamin D (in blood) in a subset of participants (71 children). In this group, 61 percent were insufficient and 8 percent were deficient for vitamin D. Furthermore, a study published in 2009 found that 70 percent of children have inadequate vitamin D levels and nearly 10 percent are deficient.

The reason this information was so concerning is because of the importance of vitamin D. One example being a study completed by the Folkhälsan Institute of Genetics at the University of Helsinki in Finland.

The researchers investigated the vitamin D status, intake, and bone health of 195 Finnish children and adolescents (age range of 7-19 years old). They found that, “Vitamin D insufficiency was common even when vitamin D intake exceeded the recommended daily intake.

Vitamin D status was a key determinant of bone mineral density.” The findings suggest that an increase in vitamin D intake may help optimize bone health in adolescents.

For more information on this study, please visit http://lpi.oregonstate.edu/healthyyouth/micro.shtml.

Remember: Children probably aren’t too concerned with their nutrient levels or their future health. Their worries have more to do with what they’ll eat next, what toy to play with, or what picture to draw. That means it’s up to us to keep both our kids and our entire families as healthy as possible. So keep up with all the latest health information by investigating credible sources like USANA magazine’s Better Living Through Science story. After all, it’s our future we’re talking about.

A Day in the Life of a Researcher
1 reply