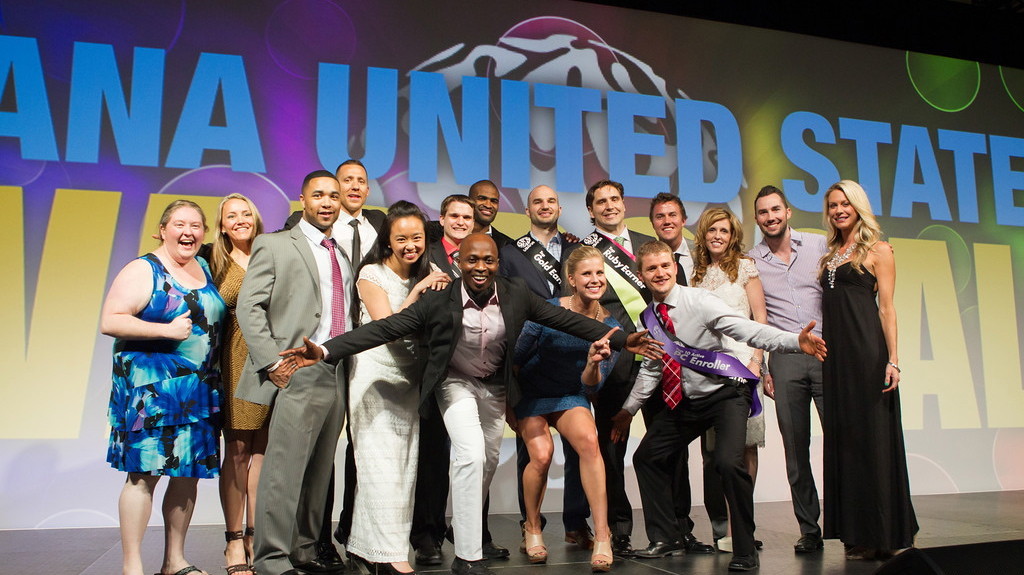 If you’re reading this, let’s be honest: you’ve most likely heard about USANA Cross Regional Conferences (XRCs). You’ve either been to one yourself or have been given a pitch on how incredible they are. 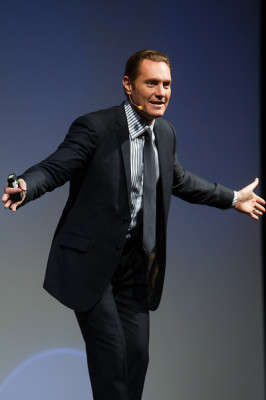 Well, let’s keep this pitch super short because I think Ruby Director J Leman’s XRC speech says it so much better than I can.

Don’t get me wrong — the Long Beach USANA XRC was insightful and powerful from start to finish. Each speaker brought their own flavor to the stage, engaging a packed house of USANA Associates and their curious guests.

Whether it was SUCCESS magazine publisher Darren Hardy making bold statements like, “Forget willpower. It’s a myth. Your life is about WHYpower.”

Or 2-Star Diamond Director Michael Callejas teaching you to “use your creativity to challenge your fear,” the speakers put a spin on your typical business trainings by daring the audience to think outside the box and evaluate the impact of their daily choices. 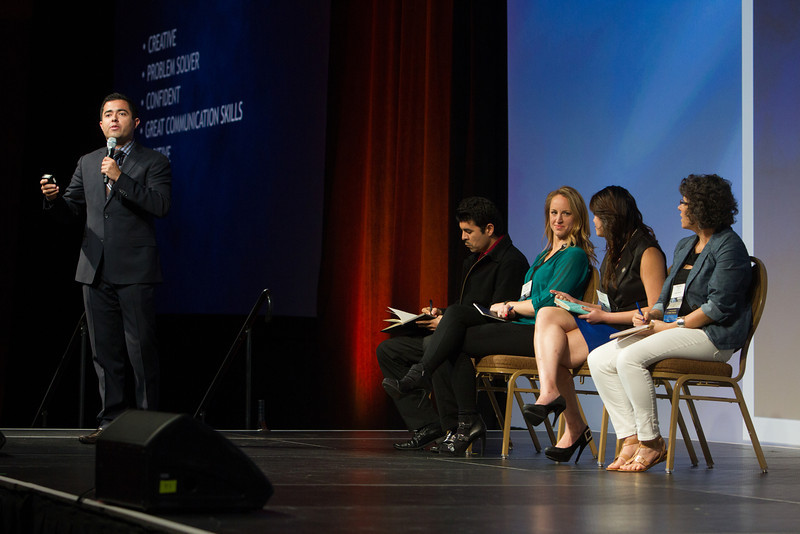 Did I mention that Darren even quoted Morpheus from The Matrix? Yeah, it totally happened.

We could go on forever about what you missed in Long Beach — explain to you just how important these XRCs are to your business.

Instead, let’s review what J Leman had to say about events because, after hearing him, I’m pretty sure I would’ve had him write this story if he was willing to.

“Nothing has affected my business more than events.”

J wasn’t lying. He kept things real with the XRC audience, admitting that he was somewhat embarrassed attending his first event in June of 2012.

You see, not only was he dealing with the realization that his NFL career was crumbling due to painful injuries, but he also needed to support his wife and newborn child at home. 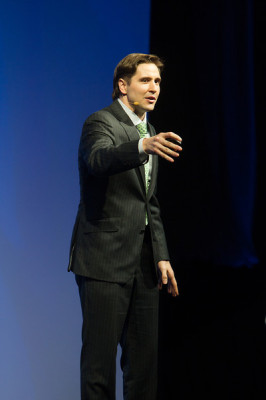 Heading to a USANA event in Chicago was the last place he expected to find answers.

Boy, was he wrong.

“Something happened to me at that event,” J says. “I felt a sudden change as I saw a solution to life’s problems. From that moment, I knew there was no end to my success.”

After that, it took only three months for J to advance to Silver Director, and because he credited this to attending his first event, he decided to make the 2012 International Convention his second one.

He also decided to bring 13 guests with him, securing his big Gold advancement in just three weeks.

Skip to the 2013 Convention, and J was walking the Convention hallways with a whopping 33 guests. Not surprisingly, he went Emerald within two weeks after that event.

“We all know that a vision is key in this business,” J says. “But your vision can get a little hazy sometimes. Showing up at events brings that laser focus back, and you get so hyped as you feel the energy of the speakers. Your belief in becoming a leader is strengthened. You know that, one day, you can be that person on stage, and I’m proving that right now in this moment.”

The speeches, performances, announcements, and awards gala following J’s speech at the Long Beach XRC solidified every claim he’d made about the power of events. 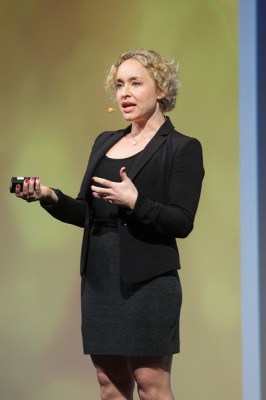 Between the health-focused session on Saturday morning (Kathy Kaehler had everyone doing squats and literally jumping out of their seats) and the closing session meant to leave the audience with a feeling of commitment, there was a contagious sense of motivation throughout the crowd.

As the guests left the convention center, so many understood exactly what J was talking about when he discussed the “laser focus” these events bring to your vision and your life.

Ruby Director Kate Northrup summed it up best as she said, “We can be at these events and hope to replicate the achievements of the leaders up on stage, but I stand by the fact that each one of us has a different vision — one that’s unique and may not align with the vision of someone else.

“Use what you learn here to work toward your own vision, which I consider being the ability to see a future that does not exist yet. It’s a future that’s waiting for you build it.”

Gosh, it’s like I forget how much the USANA family loves to hear about the big surprises, which are always revealed at fancy events like our XRCs.

Remember those super fun, informative Probiotic and Proflavanol product videos that were shown at the 2013 International Convention?

Of course you do. They were awesome! So awesome, that we made more.

Chief Marketing Officer Doug Braun took the stage to reveal the new USANA Foods and BiOmega™ videos. Check them out now and look for more to come:

Last, but — according to the audience’s eruption of applause — definitely not least, Doug made another crowd-pleasing announcement.

Those RESET™ packs that we all know and love will soon (he said we’re shooting for May) be customizable. That’s right. You get to choose the foods that come in the fancy kit that’s going to kick-start your new lifestyle.

Because in case you haven’t heard, we sort of like to personalize things.

Now do you see why you should’ve been in Long Beach? Be sure to join us at our next exciting USANA event!

Learn what USANA is doing to make the world a better place.
The future of personalized health and nutrition is now available with USANA’s True Health Assessment.

Catching Up with Andy Studebaker in San Antonio
1 reply