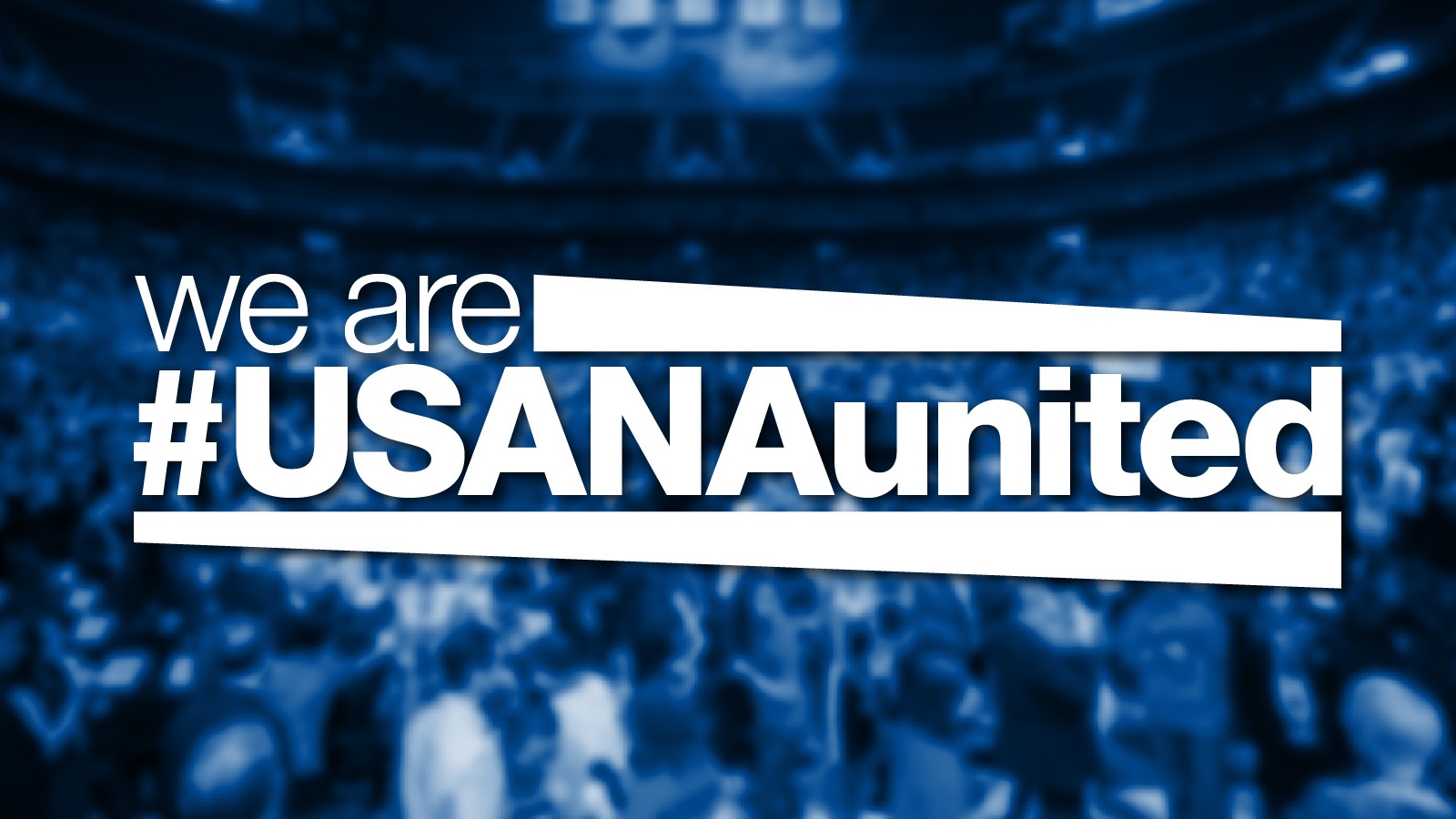 We’d like to congratulate everyone who participated in the #USANAunited contest. Here is a list of winners:

Are you excited about USANA United? 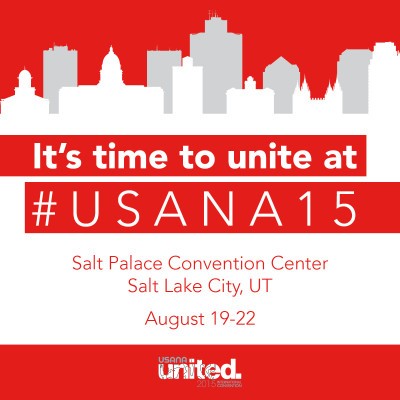 You may have heard it’s the theme of this year’s International Convention, but it’s also something bigger than that.

The message of USANA United is that underneath everything that makes us unique, we are all members of the USANA family. That’s a really powerful idea. It means that when we work together, we can change the world—for the better.

You can celebrate this unity with your team and USANA Associates around the world by sharing the hashtag #USANAUnited, and by participating in the USANA United social media contest. Plus you might win an Apple Watch!

From August 10–22, 2015, you can participate in the #USANAUnited contest by following these steps:

Every time you do this, you will be entered into both the daily prize drawing and the grand prize drawing. So the more days you participate, the better your chances of winning! 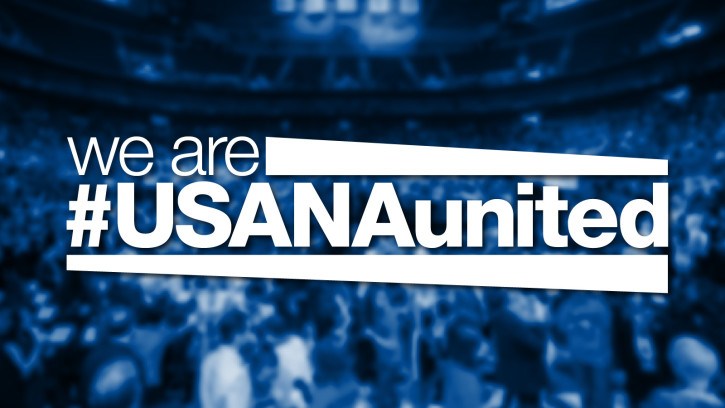 Q. How do I enter the contest?
A. There are two levels of participation: daily and cumulative.
Daily—You can qualify for the daily prize by following the daily instructions given on Facebook, Twitter, or Instagram and completing the task using the hashtag #USANAUnited in each of your posts.

Q. I’m a winner. When will I receive my prize?
A. Daily prizes and grand prizes will be shipped to winners once the contest is over.