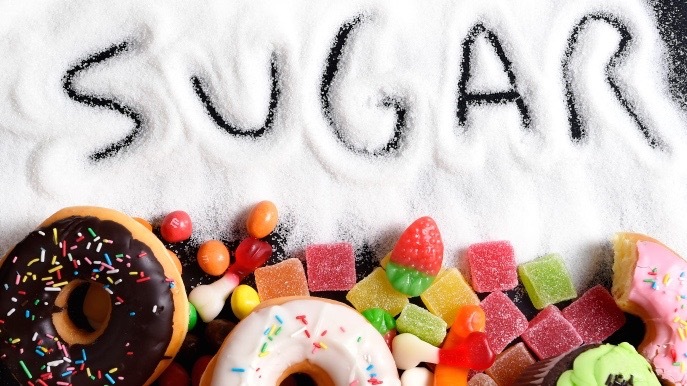 Alright, before we get started with all this talk about sugar, let’s remember something super important: Maroon 5 has a song titled Sugar. It’s sort of terrible yet awesome at the same time (and it’s ALWAYS stuck in my head). 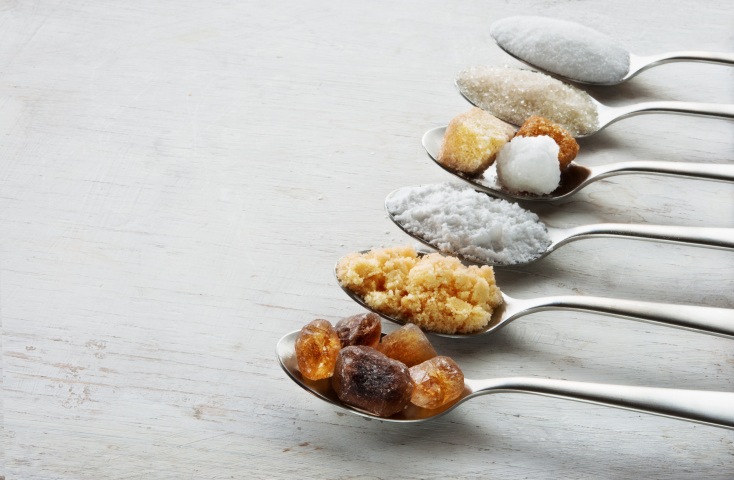 Whew. I’m glad we took care of that. Now onto the real topic at hand.

So What is Sugar?

Sugar is a macronutrient known as a carbohydrate. Carbohydrates come in simple forms such as sugars and in more complex forms such as starches and fiber. Most foods naturally contain some sugars, but they are most concentrated in fruits, vegetables and grains. Whether it’s starch or sugars such as fructose, sucrose, glucose or galactose, the body breaks them down or uses them as glucose, a simple sugar that the body can use to feed its cells.

This is all good to know, but what’s really important is that you are familiar with sugar’s scientific name: delicious.

As tasty as it may be for you sweet tooths out there, you need to understand some common misconceptions about sugar. Is too much bad? Of course. But is all and any sugar bad? No way!

It All Adds Up

As I just stated, too much sugar is never a good thing.

Now remember that we’re talking about added sugar, which is totally different than naturally occurring sugar that can be found in foods such as fruit (fructose) and milk (lactose). Added sugars are sugars and syrups put in foods during preparation or processing, or added at the table.

Okay, so I read this study from the American Journal of Clinical Nutrition. It was a little tough for me to wrap my head around at first, but try and follow along. Basically, the study concludes we need to stop blaming the sugar content of foods and beverages for weight gain. Now, this doesn’t mean slurping down 140 grams of sugar in a giant soft drink from the gas station every day doesn’t contribute to weight gain, but it does mean there are many factors that can lead to excess weight.

Think about meal replacement shakes. They’re marketed as weight-loss products, and—when used in conjunction with proper diet and exercise—they can be an effective way to trim down. So how does this make any sense when sugar (of some type) is often a main ingredient in these weight-loss shakes? (Many of them contain comparable amounts of sugar found in common sodas.)

Here’s the thing. A good, meal replacement beverage also contains many nutrients and is being substituted for an actual meal, and this is different than adding a giant-sized cola drink to your combo meal at the drive thru. In that instance, yes…the sugary drink is going to make you fatter.

The effect of sugar consumption on body weight totally depends on dosage, behavioral intent and its context in the entire diet

I’m not sure if I dare touch this subject, because there’s a lot of passionate opinions on the matter. But who doesn’t love some controversy, am I right?

I’ve noticed a new marketing fad where products advertise the fact that they contain “real sugar.” Can I ask what they consider fake sugar? (I’m not talking about artificial sweeteners. Those are legit fake sugar.)

By themselves, there is no difference in calories or how the body metabolizes a “naturally occurring” or a processed sugar. A gram of honey, brown sugar, table sugar, high fructose corn syrup, glucose, agave syrup, palm sugar, etc., all provide four calories and are sugar. The trace minerals or other “natural” benefits of these sugars are negligible and mostly marketing.

But what about artificial sweeteners? Let’s get to the controversial stuff! 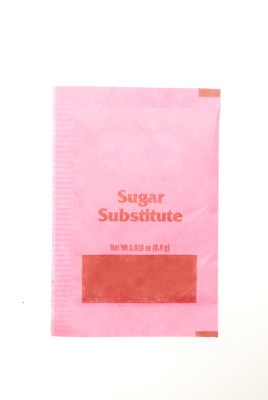 I’m going to reference this study that used artificial sweeteners in one group and high sugar intake in the other group. Let’s break it down super fast. (Make sure you read the whole thing to get the details.)

The results? Overweight subjects who consumed fairly large amounts of sucrose (28 percent of energy), mostly as beverages, had increased energy intake, body weight, fat mass and blood pressure after the 10-week period. These effects were not observed in a similar group of subjects who consumed artificial sweeteners.

Now before you guys freak out on me, understand I am not defending artificial sweeteners! I’m just telling you what the study said. The point is that getting a lot of added sugars in drinks like sodas and fruit drinks very easily adds up to too many calories and weight gain. Studies show that most people do not adjust their food intake or calorie levels to account for extra calories consumed through fluids.

The point? Too much added sugar can lead to bad stuff for your health. (Duh.)

So you get the point, right? Sugar isn’t the devil. It can be bad for you, but so can a lot of other stuff. You don’t have to avoid it, just eat a healthy diet, keep yourself in check and stick with the recommendations from doctors and professional health experts.

Just remember the best advice: everything in moderation! 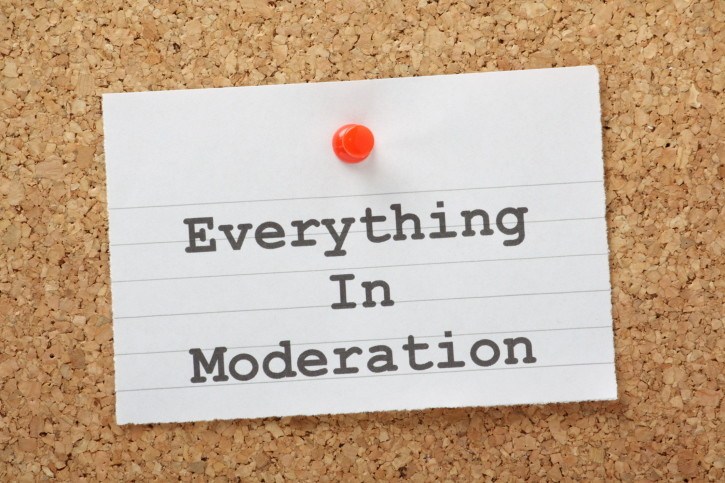 Now for some fun takeaways. Take a look at the sugar content in some common foods you can buy at your local grocery store or in restaurants around the world.