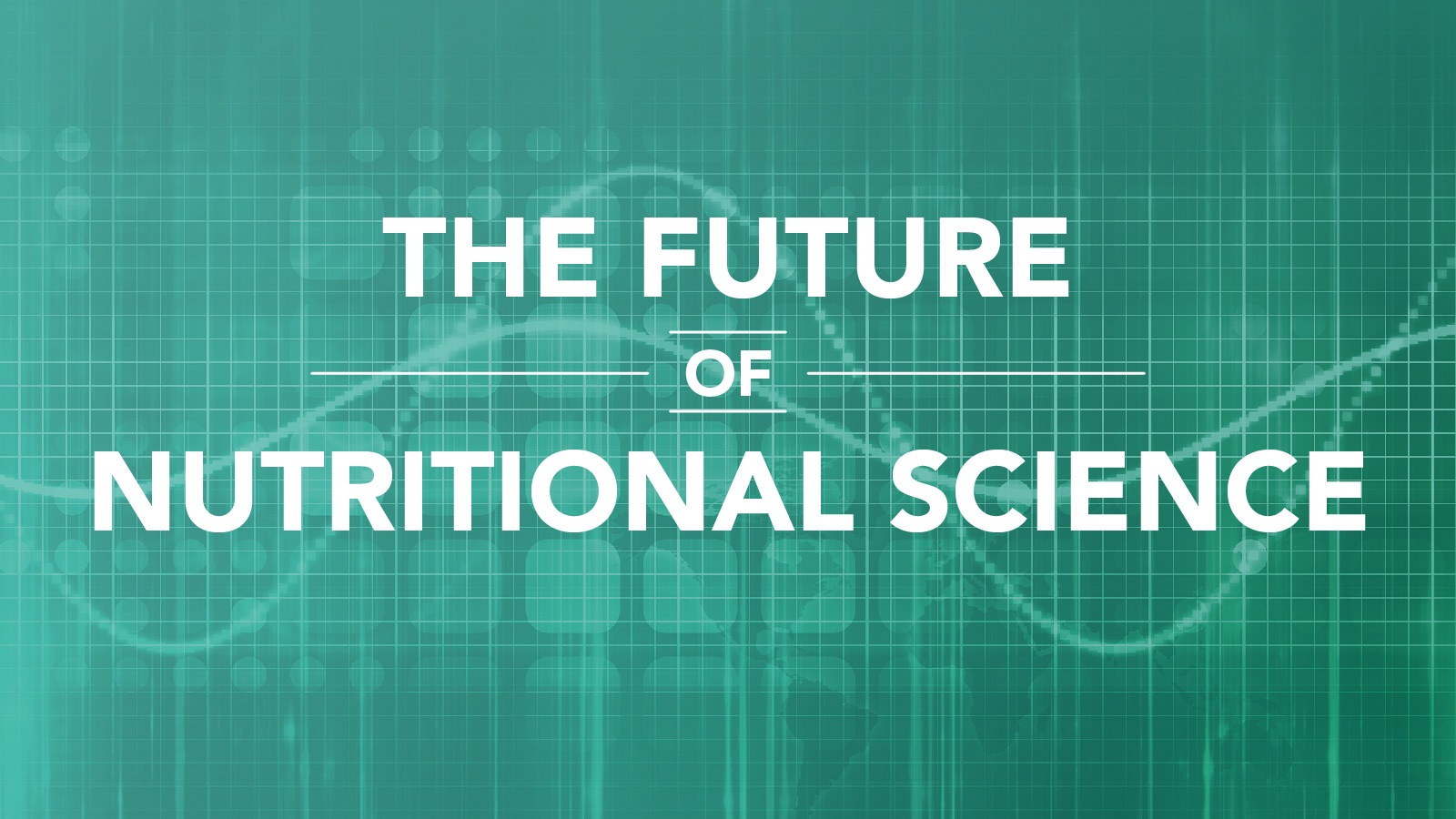 This blog post is brought to you by the letter M. Two words critical to our discussion today are: mitophagy and mitochondria. Now let’s get to it! 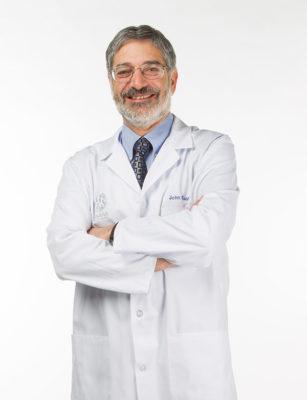 Mitochondria (n.) are organelles in the cytoplasm of cells that function in energy production. They convert glucose (sugar) into ATP (Adenosine triphosphate), which is used by the cell as energy that becomes fuel for cellular processes.

So why do we care about these two powerful “M” words?

John Cuomo, Ph.D., USANA’s executive director of product development and technologies, explains below and in the following video.

“Mitochondria get damaged as they work producing energy,” he says. “To produce energy, you need to burn fuel and in that process you create free radicals that are damaging to your cells. Mitophagy is a natural process in which our cells recycle this damaged mitochondria to support good health.”

When mitochondria are young, they are real go-getters (aren’t we all?). But when they get older, their function becomes impaired—eventually damaged to the point that the mitochondria are making more free radicals than energy, translating into more and more oxidative stress.

Knowing that we want to limit oxidative stress to maintain good health, you can see the value in nutritionally supporting the natural renewal process that occurs in our mitochondria.

The speed at which our cells naturally regenerate mitochondria is normally controlled by nutrient availability. When nutrients are present in high quantities, the cell doesn’t need to be as efficient. It has plenty of fuel to burn. But when nutrients are scarce, efficient energy production becomes much more important.

Our bodies normally trigger the “mitochondria renewal” process in times of low energy—such as when we’re running low on food.

“But if I’m not mistaken,” John says, “most of us don’t live in states where we’re running out of food. As a matter of fact, most of us get too much food on a regular basis.”

For that reason, our cells are naturally recycling mitochondria much less efficiently. We need to find other ways to trigger the mitochondrial recycling process even when we have plenty of energy.

“And we think we’ve found that secret,” John says.

USANA scientists are focusing on leveraging the body’s natural intelligence to create optimal health. What they’ve discovered will unlock a new era in nutritional science. And that era will begin on Aug. 25 at the 2016 USANA International Convention.