Not even two weeks into 2012 and already the WTA season has kicked into high gear.

For us, here in Salt Lake City, Utah, the action is happening on the other side of the world in Australia and New Zealand. But we’re following closely, especially when it comes to USANA’s WTA Brand Ambassadors — Kim Clijsters, Liezel Huber, Zheng Jie, Melanie Oudin, Samantha Stosur, and Aleksandra Wozniak.

In fact, we’d like to formally congratulate Zheng Jie on winning a title in the season-opening ASB Classic in Auckland, New Zealand (if you like USANA Athletes on Facebook or follow @TeamUSANA on Twitter, you were among the first to hear the exciting news!)

“I’m so excited to win this title,” Zheng Jie said. “It has been more than five years since my last title. I had two big injuries — my wrist and my ankle — but now I’m back.” 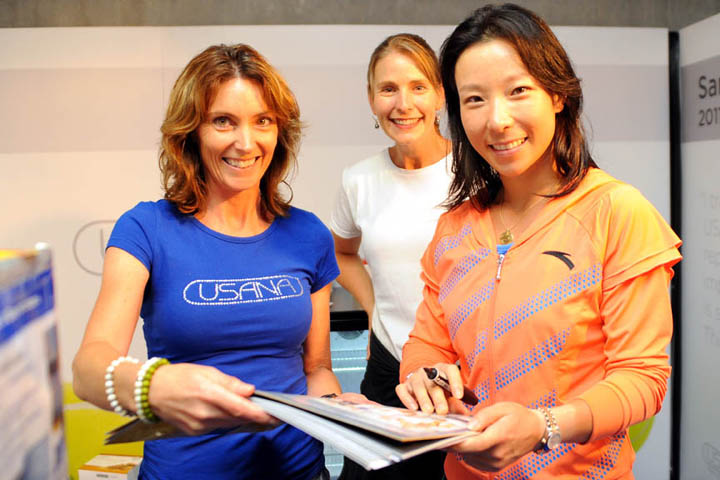 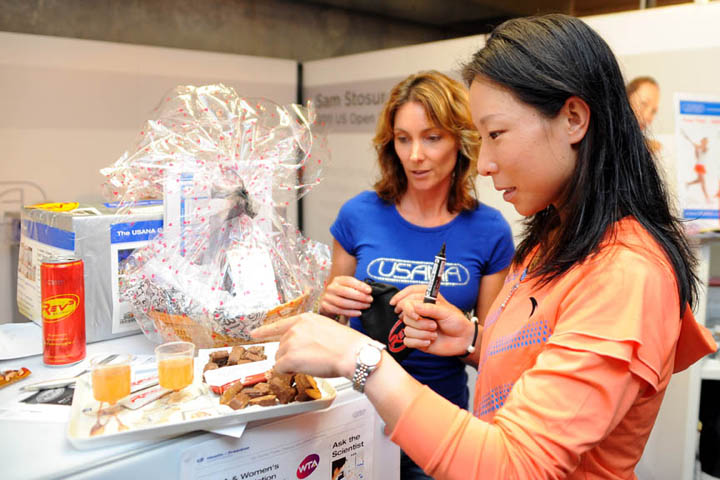 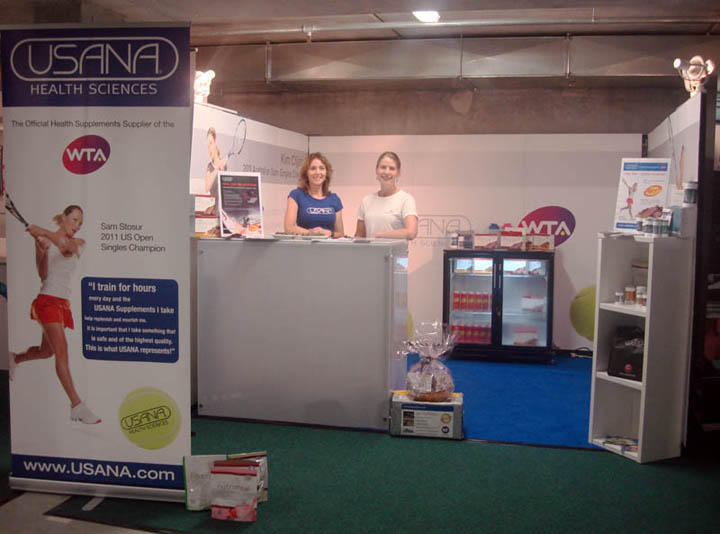 Here are a couple photos from the Apia International event in Sydney, which included a kids’ tennis clinic taught by Liezel Huber and Lisa Raymond (who, incidentally, advanced to the finals of the event). 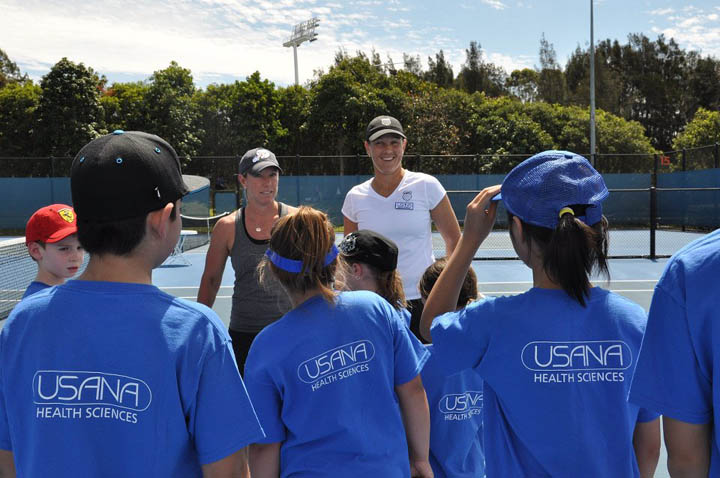 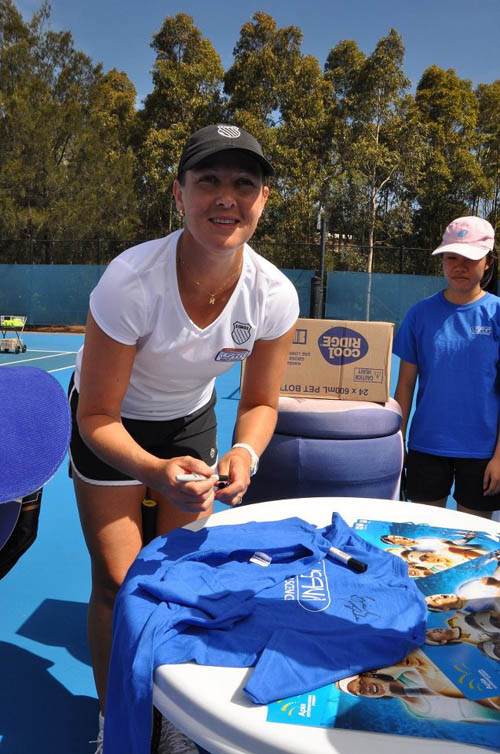 Videos for the New Year

In addition to the on-court action, our friends at WTA have also produced a couple of videos that you may have seen on YouTube or other social media. I wanted to share them with our What’s Up, USANA? readers.

The first is an excellent piece featuring Liezel Huber, the top-ranked doubles player in the world. She is a longtime supporter of USANA and explains why she trusts her health to USANA in the following video.

Several WTA players also came together to share their New Year’s resolutions with the world. Not surprisingly, maintaining health is a top priority for these elite athletes. Listen to what Sam Stosur, Daniela Hantuchova, Jelena Jankovic, and others are resolving to accomplish in 2012.

The first Grand Slam event of the year — the Australian Open — kicks off next week. It’s sure to be two weeks of incredible tennis. To cheer on USANA’s Brand Ambassadors as well as the rest of the WTA players, here are a few places you’ll want to bookmark:

What a way to open 2012! USANA Health Sciences is the official health supplement supplier and an official partner of the WTA. Even more, USANA’s Essentials are the official multivitamin of the WTA.

Editor’s Note: This post originally was published on What’s Up, USANA? on January 13, 2012, but due to some technical difficulties involving a server switch, it was inadvertently removed from the site, as were the comments and Facebook likes associated with the post. We apologize for the inconvenience this may have caused.