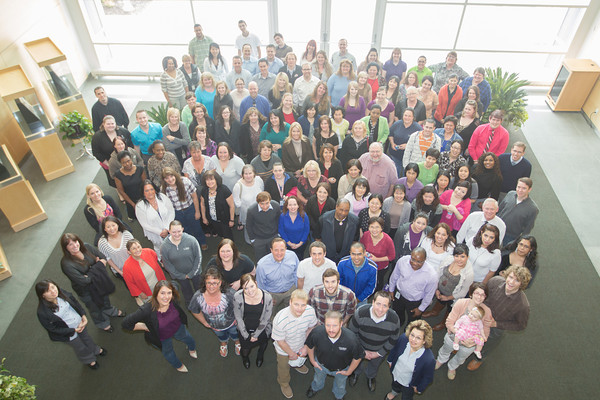 Call center — two words guaranteed to send a chill down my spine. Is there anyone who enjoys calling a company’s customer service department? After my many experiences over the years, I’d rather ring up my dentist to schedule a double-root canal than call a customer service center.

After speaking with these employees and witnessing their interactions with one another, it was clear I’d wandered into the middle of a tight-knit family. It wasn’t your average family either. These people care not only about the quality of their work, but also about their superiors, co-workers, and most importantly, their customers.

The reunion was a luncheon organized by Director of Customer Service Robby Gold to celebrate all customer service employees either currently working in the department or who started their USANA career there.

A Foundation of Knowledge

Once an employee has been put through the “customer service ringer,” they immediately become a prime target for other departments to recruit. It’s a smart idea. These are the employees speaking with Associates day in and day out about any variety of USANA topics, so naturally, they accumulate a wide spectrum of direct-selling knowledge. And it’s this knowledge that attracts so many managers to the customer service department when they’re seeking out new employees.

As you can imagine, Robby is accustomed to losing his superstars almost as quickly as he creates them.

“At first, it was really difficult on us to put the time and effort into developing the knowledge and skill of each employee, only to have them move on and utilize those skills in a neighboring department,” he explains. “But now I fully embrace it! I’ve learned that it’s actually a compliment to how efficient our training process is and how sought out my team is.” 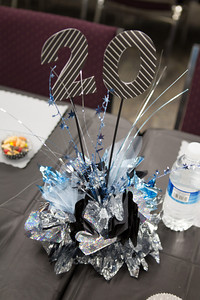 The Numbers Prove It

If you don’t want to take Robby’s word for it, take a look at the numbers Vice President of Europe and Customer Appreciation Alan Bergstrom listed in his speech at the luncheon:

No Signs of Stopping

Are you impressed yet? Because if not, you should know this: the customer service department is far from finished when it comes to achievements. Just as they’ve grown over the past 20 years, they’ll continue to push the boundaries on what customers view as a “call center.”

Take it from one of USANA’s pro DSRs, Jenny Bronson, who’s worked in the department for 13 years.

“Ever since Alan Bergstrom came on board, we’ve really embraced a more efficient training process,” Jenny says. “Today, we’re sending every DSR into at least one half-hour training per week. It’s the best way to keep our team as informed and as helpful as possible for now and the future.”

With how quickly USANA’s growing, it’s comforting to know we’ve got people like Robby, Alan, and Jenny who are always one step ahead. They’re building the best team of customer service professionals anyone could ask for, and we’re always given a friendly reminder of this whenever there’s a gathering like the customer service reunion.

So to our entire customer service department — thank you for all the time and effort you put into keeping our Associates and customers happy and healthy. 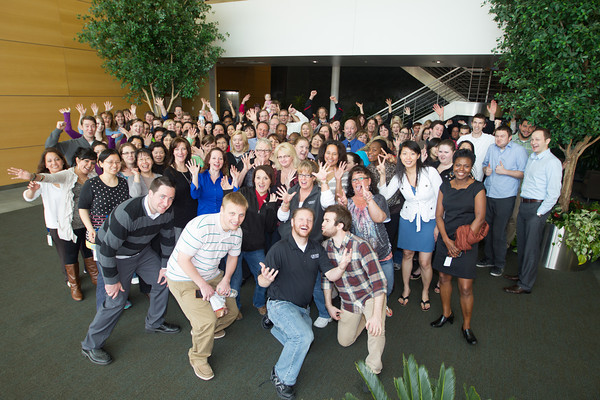