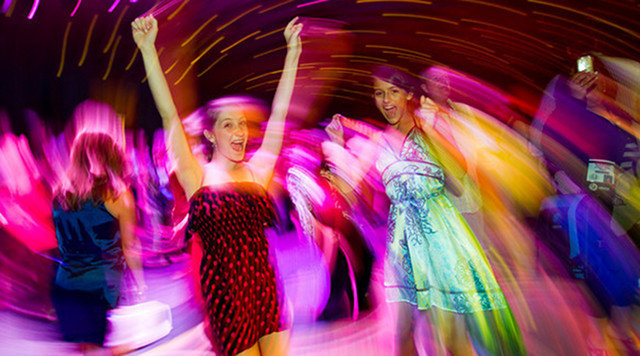 What do you think? Did my statement from yesterday ring true?

This is my fifth Convention and I can honestly say perhaps the only announcement that rivaled those of yesterday morning was the launch of Rev3 Energy in 2008.

Plus, how about the production value of yesterday’s General Sessions? Outstanding!

I’ve got to hand it to the entire USANA Studios team for pulling off a truly remarkable presentation. It will be a session attendees will be talking about for many years to come. 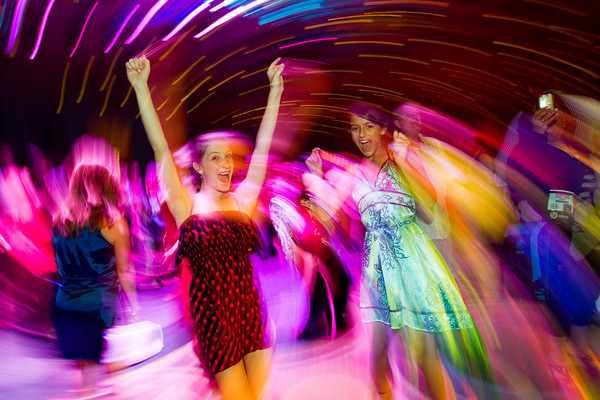 Recognition took center stage last night, and it was all topped off with a “Just Dance” party unlike any other. 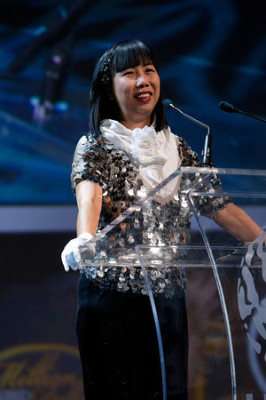 And so here we are on Friday, with no doubt a whole new round of exciting announcements.

The morning’s already kicked into high gear with a half-dozen superstar athletes playing a game of HORSE, wrestling in Sumo suits, and more. 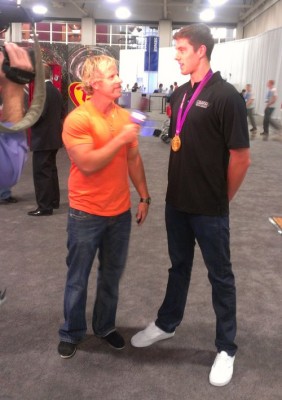 Those athletes — all members of Team USANA — and more will be on the main stage this morning for the always-popular Athletes Segment.

Speakers such as Dr. Christiane Northrup and Dr. Libby Weaver will highlight a health-focused morning at EnergySolutions Arena.

Then, the afternoon session brings to stage Jen Groover and Jason Ryan Dorsey, among others.

It’s going to be a jam-packed day at #USANA12! Be sure to keep an eye on Twitter and Facebook for all the news as it happens!

It will take a lot to top yesterday, but who knows? USANA’s always raising the bar, so nothing surprises me anymore.

Convention 2012: The Incentives Keep Getting Better

3 Reasons You Must Attend Convention 2012
0 replies