“Music is an outlet to keep balance in my life and music plays an important role in my sanity,stress level, and happiness,” he says. “I come in the music room, shut the door, crank the music up loud, and blast away for however long. I come out feeling good.”

No doubt there are others that play guitar as a stress reliever. Some pluckers, strummers, and shredders channeling a long day through chords and riffs. Few of them have been onstage with Ozzy Osbourne, though.

Kevin has. He’s toured with KISS. Been in the recording studio with Bon Jovi, too. Held down the bass on tour with country superstar Collin Raye—live in front of thousands of people and millions more on TV. And much more.

“I’ve been involved in things most people only dream of,” he says.

Yep. Who hasn’t played a little air guitar or beat on their steering wheel imagining an audience thousands of times larger than could safely fit in their car? Other motorists may judge, but the truth is: at some point, most of us have wanted to be rockstars. There are fantasy camps, video games, and apps to feed the desire. It’s the only reason leather pants are a viable commodity.

Kevin did it. He was a rockstar. Strike that. If you’ve seen him play with the Free Radicals lately, you know he still is a rockstar.

But how is that guy up on stage different from the family man you might have read about in the profile on www.usana.com?

“They are separate worlds,” Kevin explains. “Onstage with the guitar, I’m a different person. My family jokes about it. They call me Clark Kent.”

He’s also a different person in a corporate environment, but there are connections between music and his current gig as USANA’s president. Kevin was always the bandleader. He always had a knack for marrying the creative side with the less glamorous, but super important business side of being a musician. 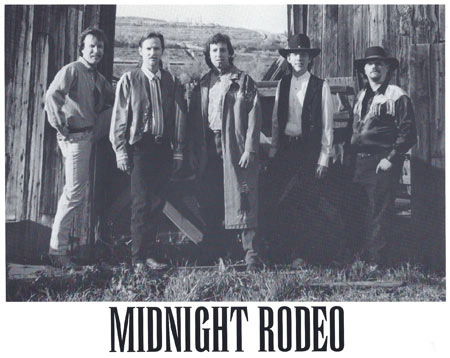 “The music business is a hard business to succeed in,” he says. “So is network marketing.”

To succeed in such a tough environment requires hard work. Kevin put in the hours to be successful. While other kids were playing outside, he was in his bedroom practicing. In high school, Kevin joined the musician’s union and sat through meetings to learn about the business and figure out how to turn passion into a career. Bills got paid in college with money earned from gigs in local clubs.

He learned quickly that getting a record contract didn’t require being the most talented musician. It was more about developing a following. So Kevin and his band started a fan club. Later they were able to land an independent recording contract and go into the recording studio. They had some songs on the radio.

So Kevin was, is, and always will be a rockstar. Unlike some who have earned that title, you won’t hear juicy stories of debauchery. The kind that make great fodder for shows like Behind the Music. That just isn’t Kevin. There was always a little too much Kalispell, Montana in him for the typical “sex, drugs, and rock ‘n’ roll” lifestyle to gain a foothold. He’s a family man. Need evidence? The first song he wrote was about his wife.

Book Club: You Can Put Leadership Ideas Into Action

Aloha from the Diamond Retreat