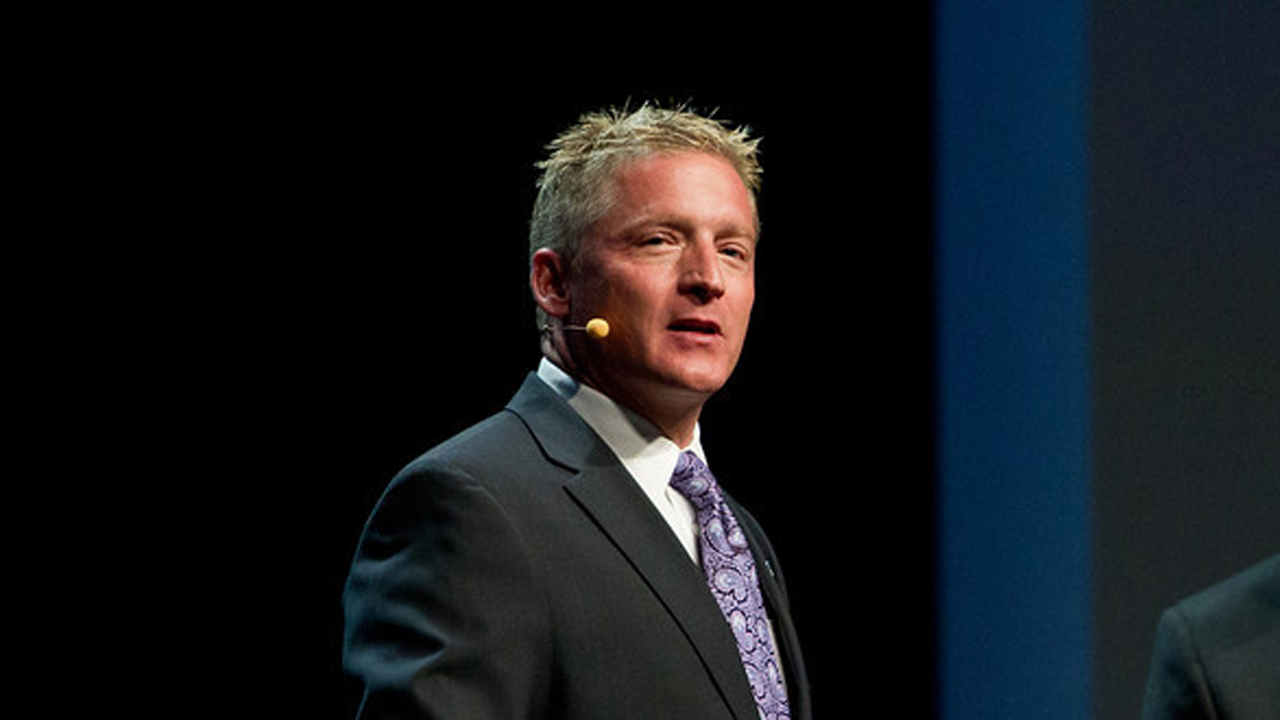 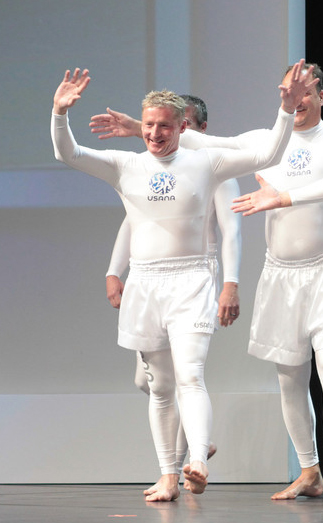 There’s so many good pranks Roy has a hard time choosing just one. When prodded, he goes with one he played on a colleague around Christmas one year. The victim had dropped some dough on a Christmas tree for charity. Roy has his partner in crime disguise his voice when they called and convinced the poor soul to take the tree down because the lights he was using weren’t reliable and had been known to cause fires. He said the company would not be liable if the tree got toasted.

The tree came down. And when they found out it was a joke the victim’s temper went up.

“They got a little upset,” Roy says with a sly smile.

But that doesn’t mean the roles aren’t reversed at times. “I walked out to my car and some of my team members filled my car with thousands of little balls, which all flooded out when I opened my doors,” he says. The prankster becomes the prankee.

Besides being a joker, Roy is also a tech guy. But you already knew that from reading his story on www.usana.com. And from the hint of a drawl, you may have guessed that he’s a southern boy by birth — “I say y’all a lot.” Roy has taken to Utah for many reasons, though. It’s different, but the heat is dry, the people are warm and welcoming, and there’s plenty of outdoor recreation. 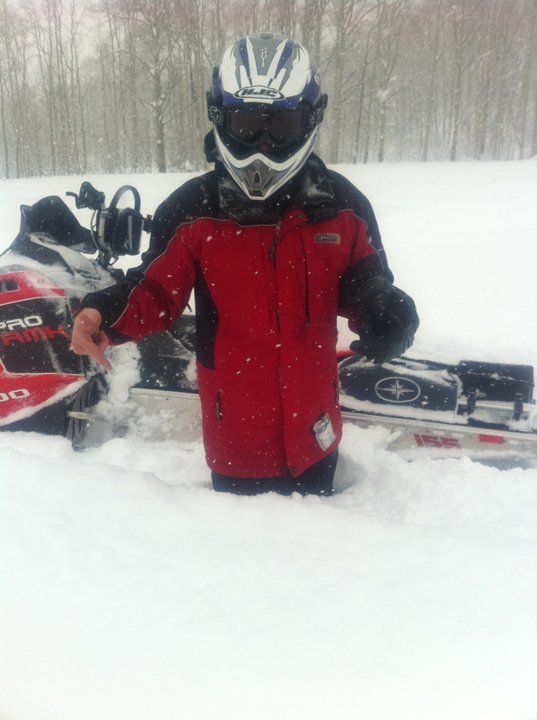 Also: “There’s no bugs in Utah compared to the south,” Roy says. “You’ve got bugs as big as chickens in the south.”

He left the bugs in the south, but a few things stuck with Roy on his move northwest. There’s the last vestiges of an accent. And a love of country music is another one. If he has an extra hour he listens to some of his favorites — like country radio staples Kenny Chesney, Tim McGraw, and Sugarland. He’s also a football fan, but his rooting interests are with the San Francisco 49ers.

There’s one thing that came up in my interview with Roy that may truly surprise you. It’s something he wasn’t thrilled to tell me. And maybe he won’t be thrilled to have it floating out on the waves of the Internet for anyone to see.

But here it is.

Roy wanted to be a vet when he grew up. He’s always loved animals. I asked him if he has any pets, and if so, what kind?

“I’m embarrassed to say,” he drags his feet a bit. “A manly man like me needs a big dog, right? But the wife and kids picked a teacup Yorkie.”

Her name is Angel. 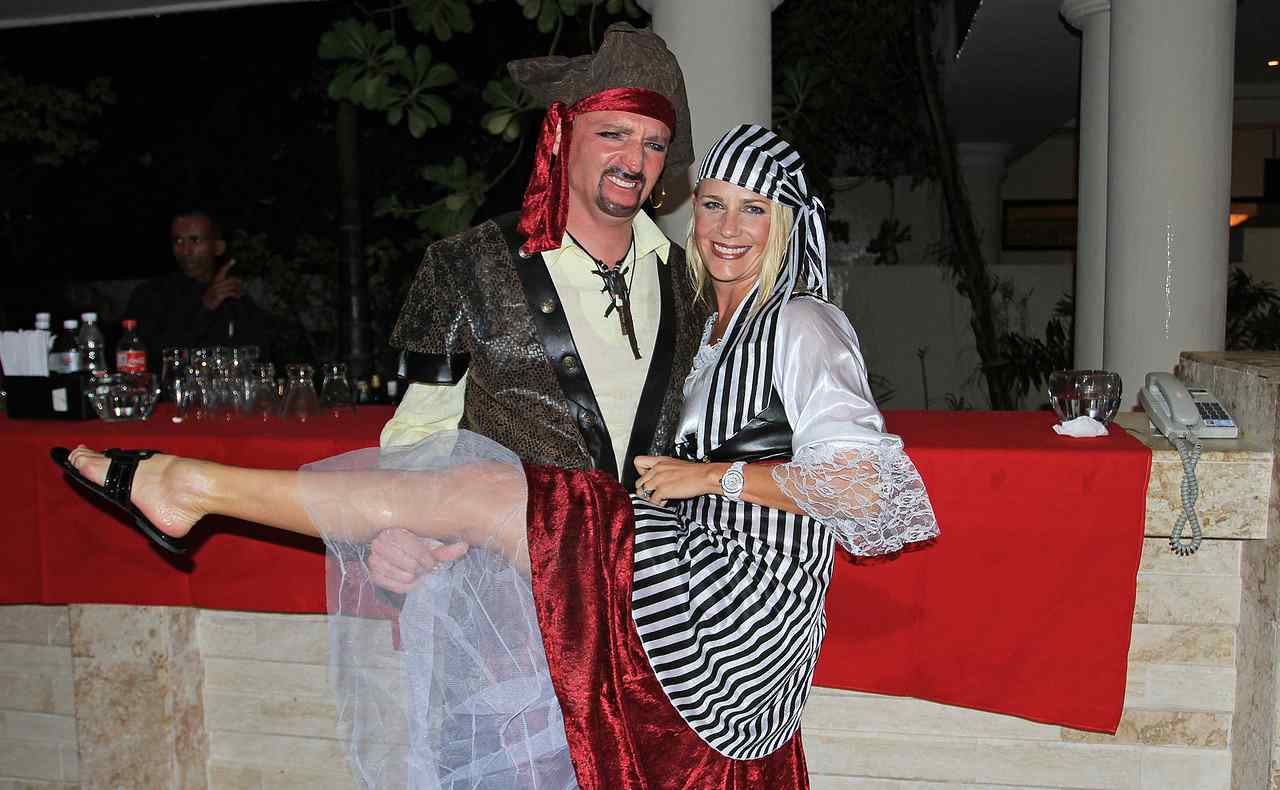