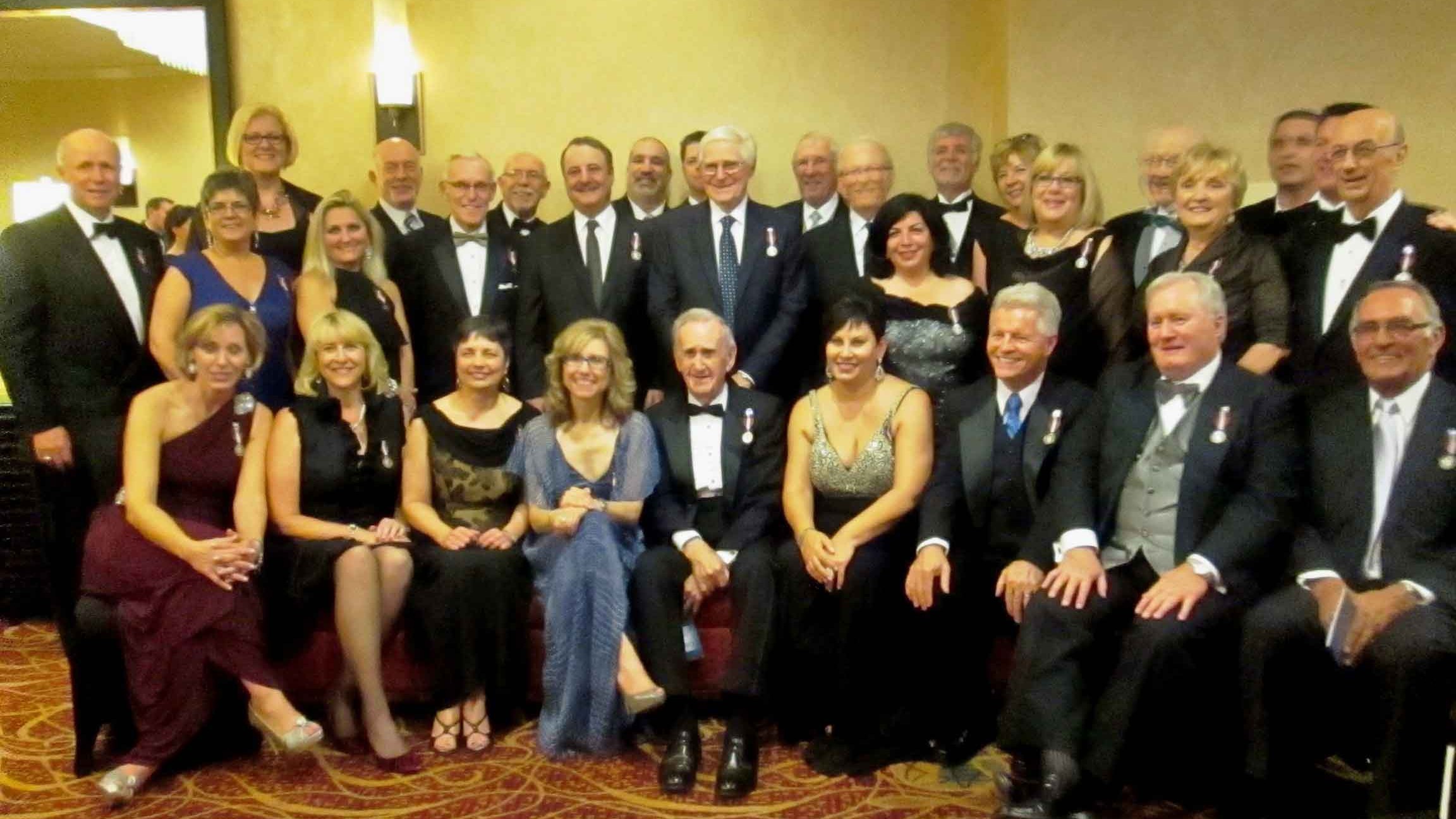 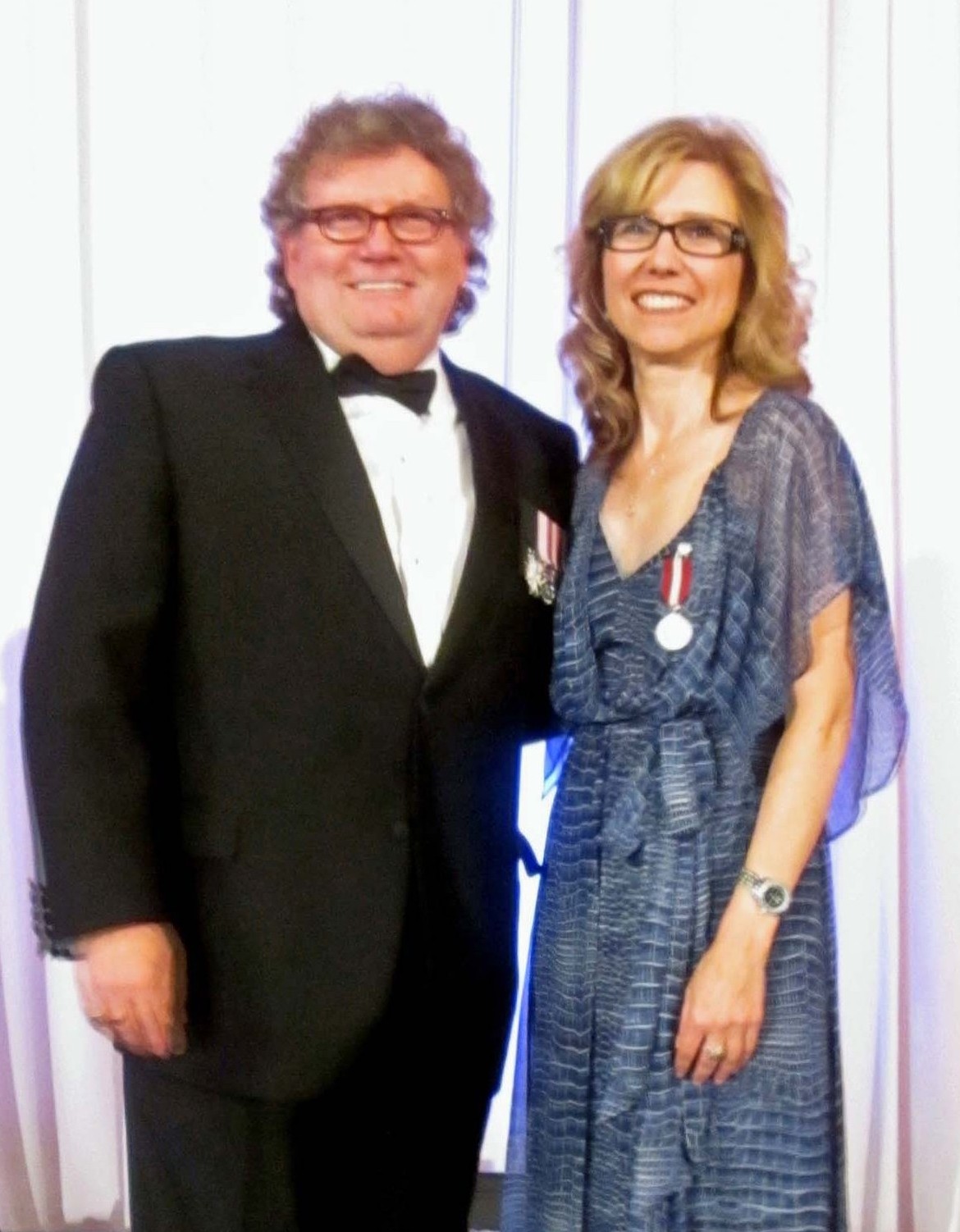 This past weekend, one of USANA’s own received a well-deserved honor.

Gina Bresciani, director of Canadian operations, was one of just 35 people to receive a Diamond Jubilee Medal from the Direct Sellers Association of Canada.

The prestigious honor was awarded to those who have made a significant contribution to the growth and development of the direct-selling industry in Canada. The medal is given in commemoration of the 60th anniversary of Her Majesty Queen Elizabeth II’s accession to the throne as Queen of Canada.

I am so proud of Gina’s accomplishments. As a co-board member of the Canadian DSA, I have seen the fruits of Gina’s work hard firsthand — from volunteering her time with the DSA to diligently serving USANA’s Canadian field. The Diamond Jubilee Medal could not go to a more deserving person. 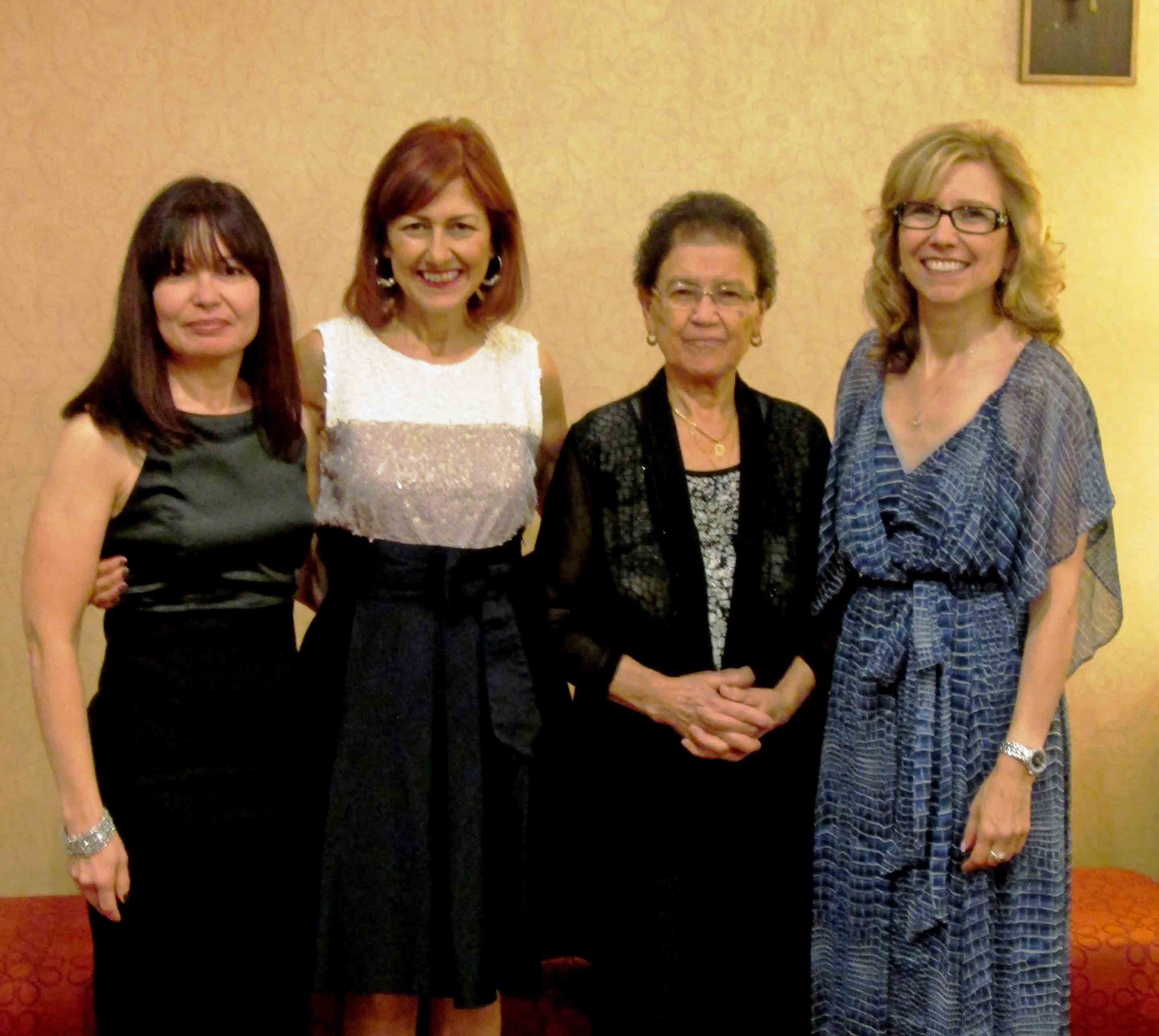 Gina and mother, Angela, and sisters, Joanne and Pina

Gina has worked for USANA for more than seven years, overseeing and managing multiple departments in the Canada office and providing support to USANA’s Canadian distributors.

She is also an active member of the DSA, currently serving as chairwoman of the Member Services Committee and is on the Direct Selling Education Foundation board. She has also served on the DSA’s board of directors (2008 to 2012), and in 2011 was honored with the DSA’s Distinguished Service Award.

It’s a wonderful accomplishment to once again be honored by the DSA. Please join me in congratulating Gina for her dedication to USANA, the Canadian field and the direct-selling industry.

USANA is Pushing the Envelope, and it’s Paying Off