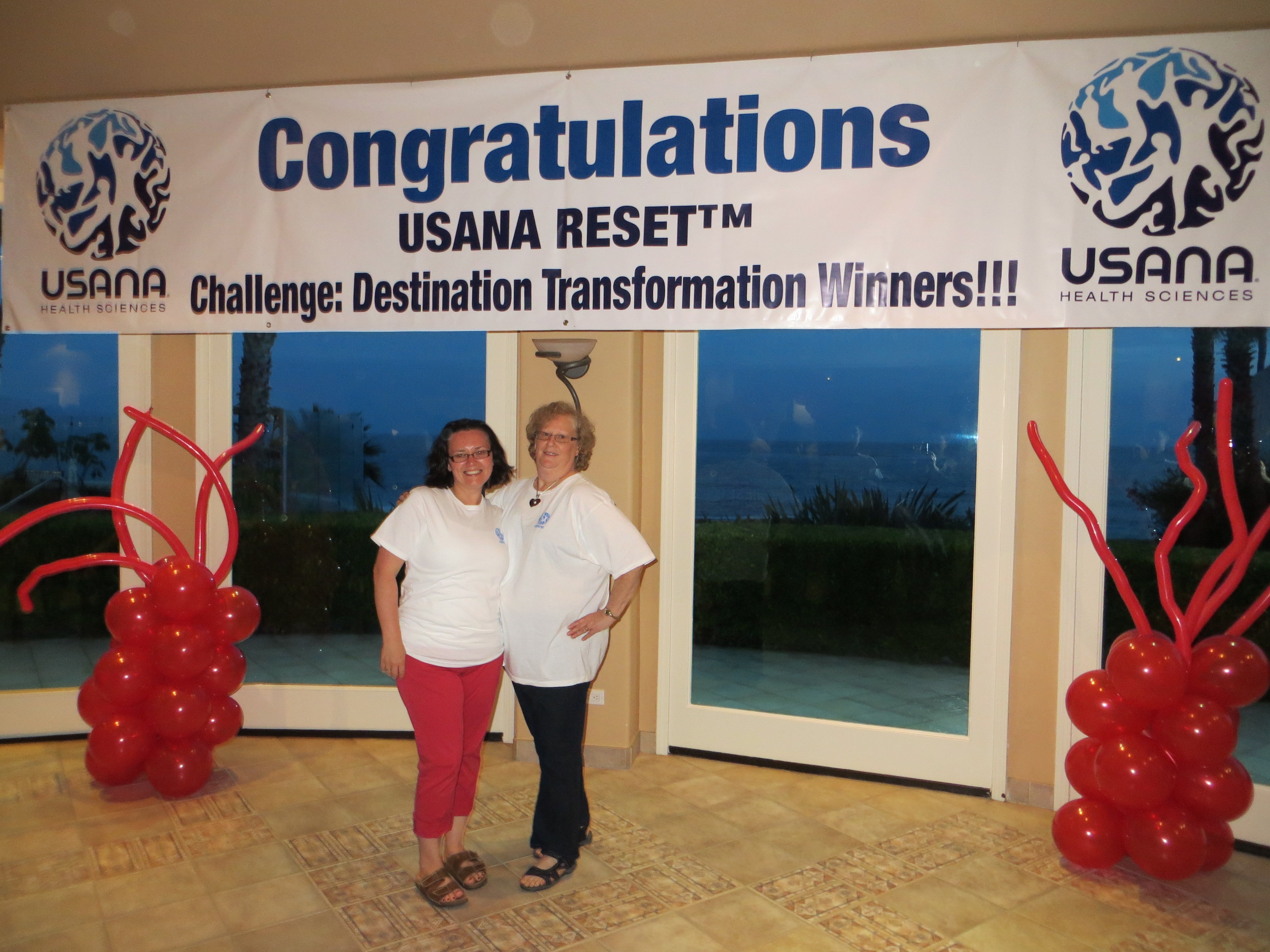 Getting fit and healthy is not an easy task. That’s why so many of us enroll a buddy to cheer us on, keep us accountable and share the struggle.

But when two complete strangers on opposite sides of the country couldn’t find a buddy to take on the USANA 90-Day RESET Weight-loss Challenge: Destination Transformation, they found each other.

Meet Shirley Hoppner from Williams Lake, British Columbia, Canada. Shirley has been married for 33 years to a wonderful man who now suffers from minor cognitive issues due to a brain tumor. She has a grown son and a beautiful 3-year-old granddaughter who Shirley says is her whole world. 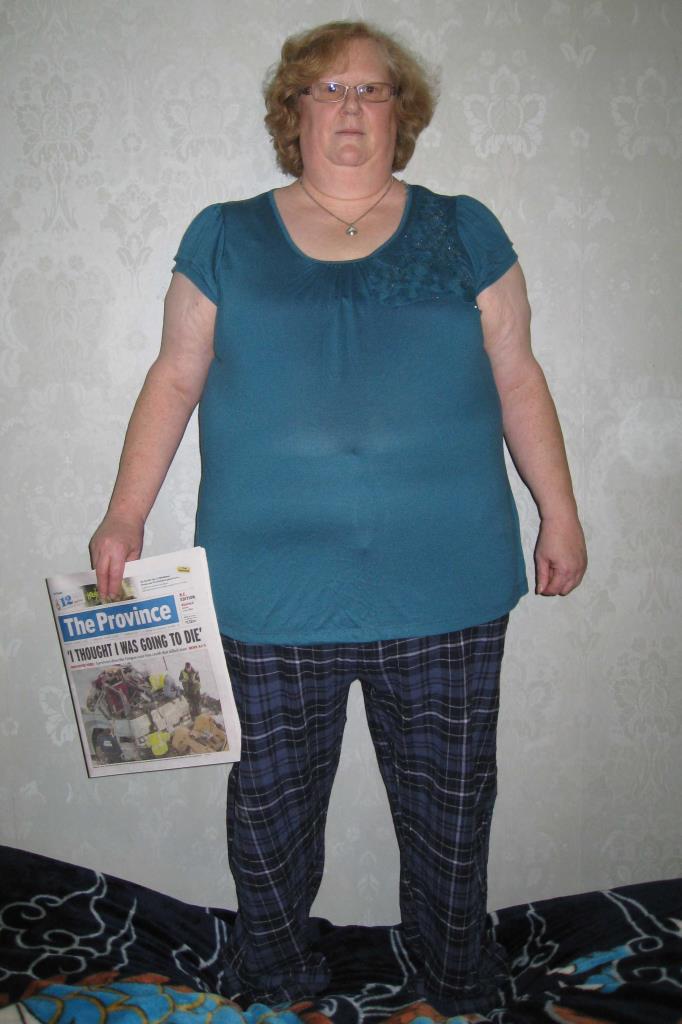 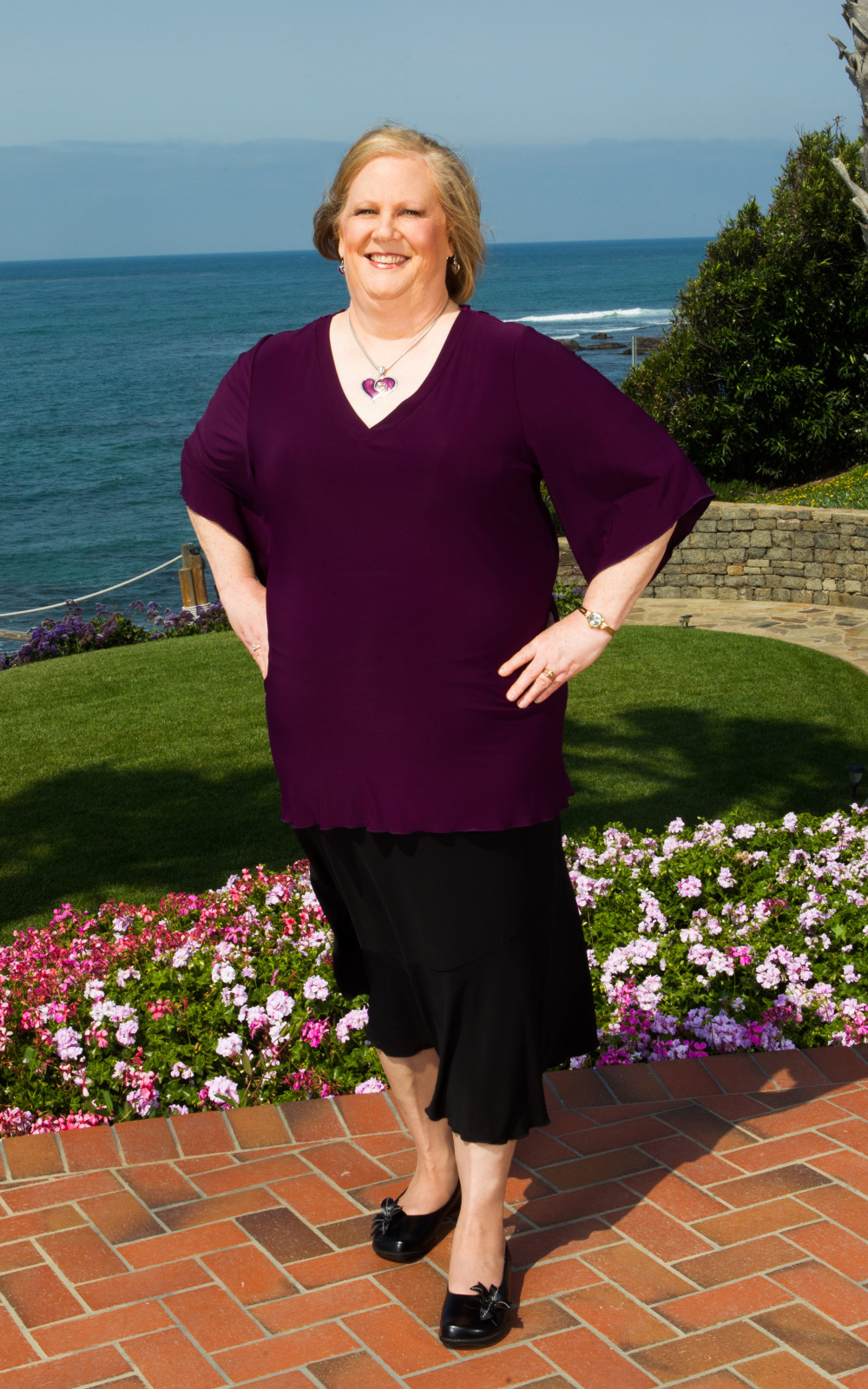 As a caregiver to everyone else, Shirley’s own well-being took a back seat. During Christmas 2012, Shirley decided to take back her health. As a USANA Associate of one year, she heard about the RESET Challenge and knew it was the perfect vehicle to reach her own transformation destination.

Jacqueline Zwambag of London, Ontario, Canada, shares a similar tale. As a mother of two young children, Jacqueline decided 2013 was her year to be healthy. She wanted to set a good example for her kids, ages 2 and 4. She had struggled with weight since childhood and wanted to make a lifestyle change, not go on a diet, to have more energy for her family.

These two women, separated by thousands of miles, started the journey alone. Three weeks into the competition Shirley posted a simple plea on the RESET Challenge Facebook page, “Would anyone like to team up with me?” Jacqueline answered the call. 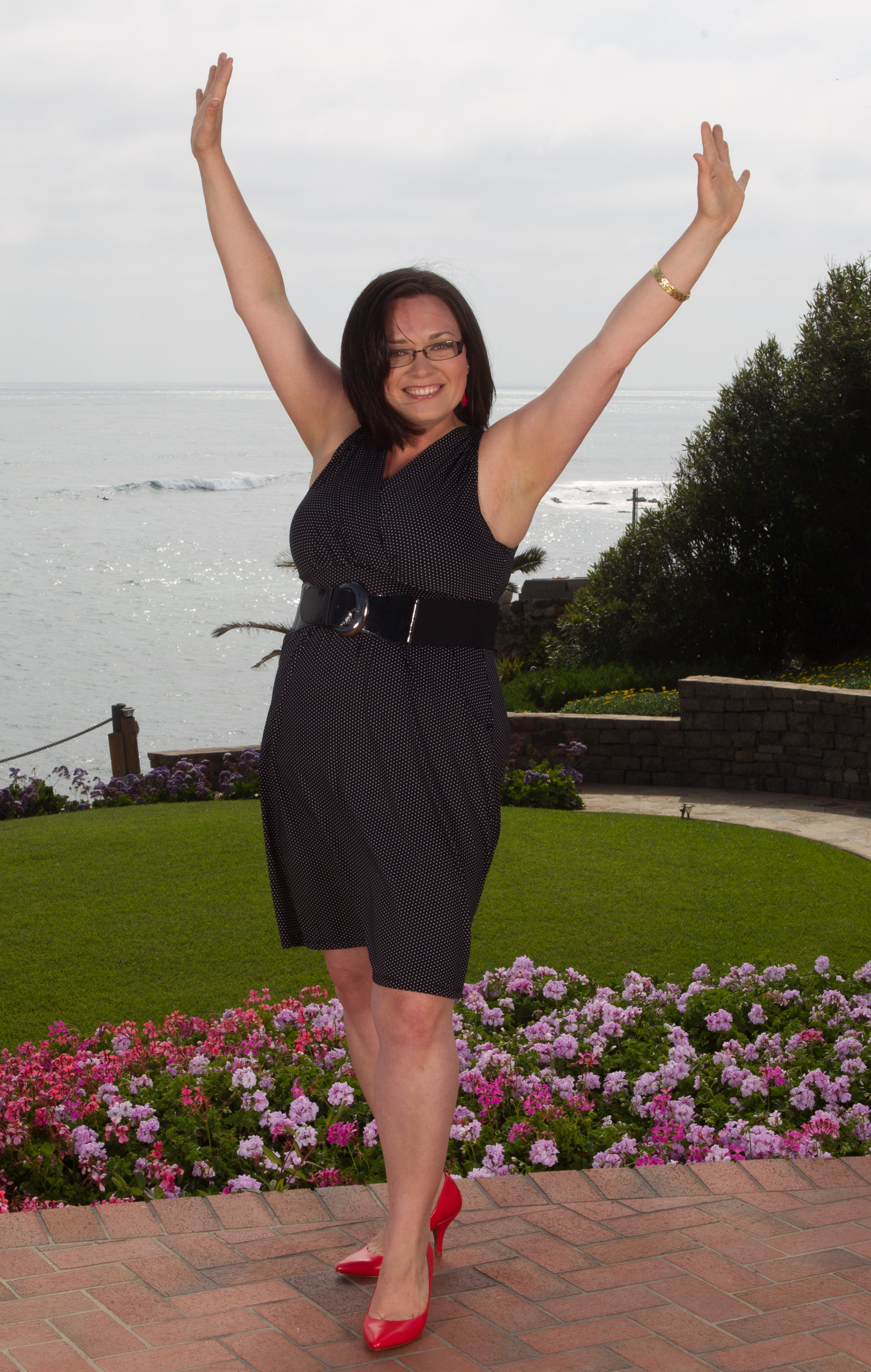 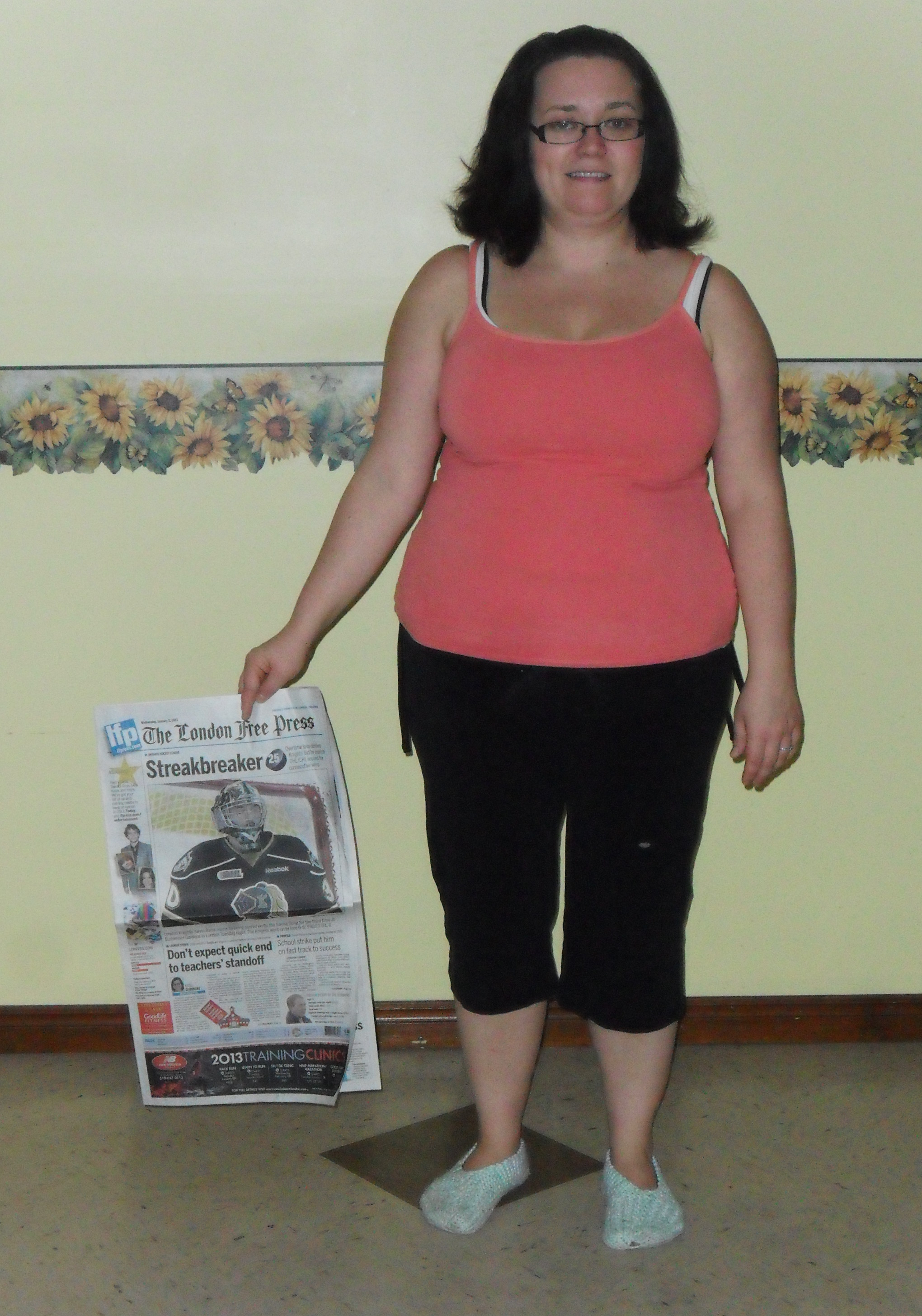 Shirley and Jacqueline became cross-continental cheerleaders for one another.  They gave each other a sense of accountability as well. Since they really didn’t know the other’s lifestyle habits, it was anything goes. They had no limitations as they pushed toward a common goal.

Jacqueline didn’t know Shirley had weak wrists when she dared her to do push-ups. “I was not about to do push-ups at first, but when Jacqueline convinced me to try, I did. And now I’m actually quite good at them,” said Shirley.

At the end of the 13-week challenge, Shirley was the only female winner in the overall weight-loss category. She lost 49 pounds. Each winner was allowed to take a guest to Sanoviv. When Shirley asked if she could take her cyber comrade, she was thrilled to find out that Jacqueline was a winner in the essay category and would be going to Sanoviv as well.

After weeks of bonding over the Internet, the two finally met at the Mexican border on their way to Sanoviv. “It was like we knew each other when we saw each other waiting in line at customs. I just knew it was her. I ran over and gave her a huge hug. It was great to finally meet face to face,” recalls Jacqueline. 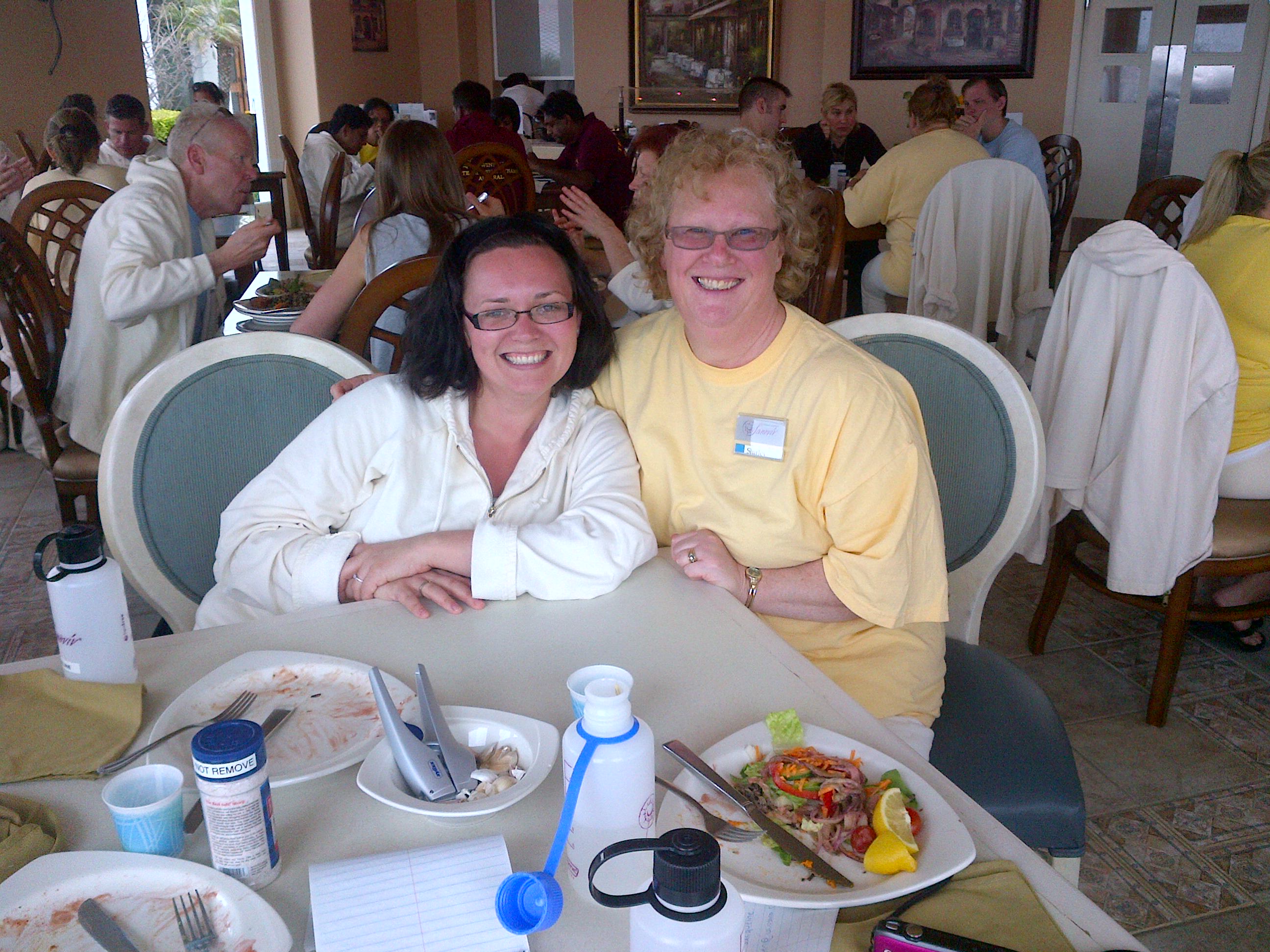 At Sanoviv, their friendship flourished. They ate meals together, worked out side-by-side and took lots of pictures to commemorate their encouraging encounter.

The health and friendship journey did not end with the conclusion of the challenge. In fact, these two winners have created a RESET Facebook page to encourage friends and family to RESET their own lives.

“RESET is the easiest plan and I can commit to it,” adds Shirley. “I will still eat a cupcake at my grandbaby’s first birthday, but now I know how to not get fully out of control.”