What is Periscope and Why Do I Care? 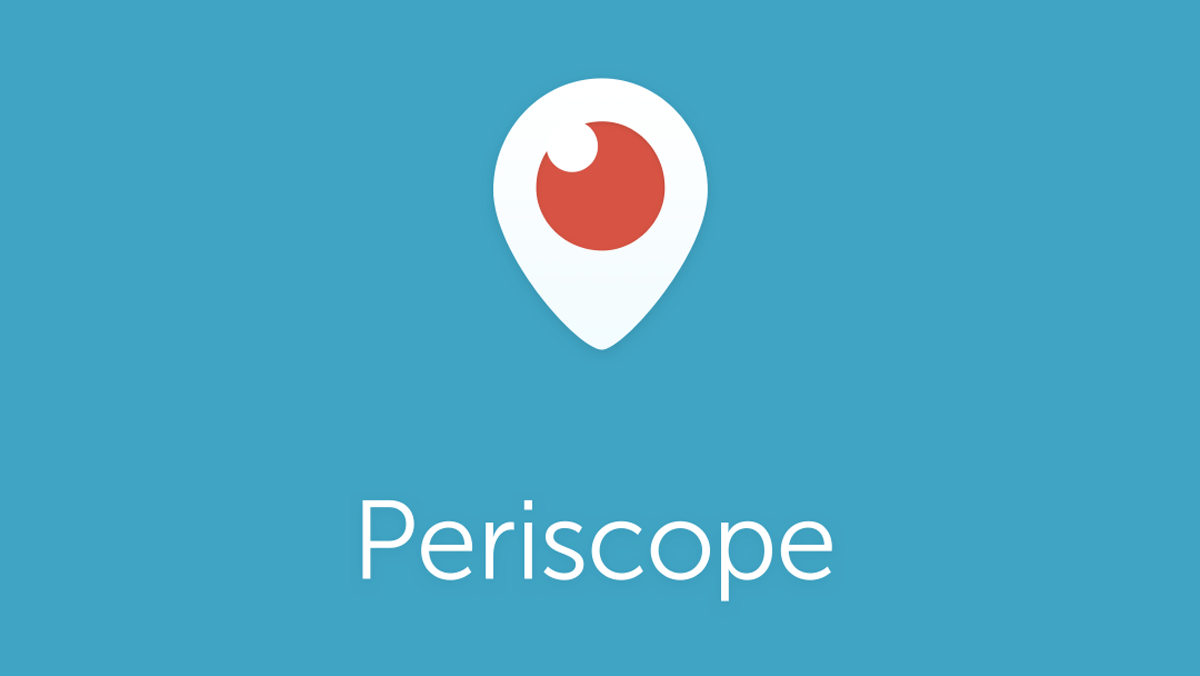 Another day, another new social media site to keep track of.

They sprout up one day, and the next day they’re gone. So, no one will blame you if you wait awhile before committing to “the next Facebook.” In fact, if you were to use all of the social platforms out there, you’d spend your entire life checked in. Probably not a great choice.

Nonetheless, some of these new social media sites seem to have some sticking power. Periscope is one of them.

Periscope was started in February 2014. Fast forward two years, and this small company is now owned by Twitter and has over ten million users. Apple named Periscope the app of the year in 2015, and every day people watch over 40 years worth of video material on the app. Yes, you read that correctly. 40. Years.

So What is it?

Periscope lets “scopers” broadcast live video messages to their followers and/or the general public. Scopers can share their live stream via a link on Twitter or just share it directly through the app.

Viewers can give hearts (up to 500) while tuning in by tapping their phone screens (similar to “liking” a post on Facebook), and they can send comments to the scoper and the other viewers. Viewers can respond to each other in the comments or the scoper can verbally answer the questions posed during their live stream.

How are people using Periscope? 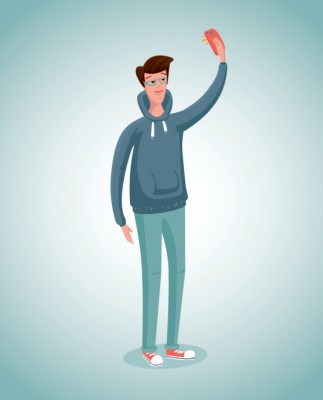 Businesses and entrepreneurs are using Periscope to keep their customers up-to-date on everything happening in the company in a more personal and informal setting. It’s a great way to answer questions directly and hear from your followers.

Others are hosting regular “shows” on Periscope where you can tune in at the same time each day/week/month to see what’s new.

Here are some of the most beneficial ways to make use of Periscope:

Tips for Your Own Periscope Broadcast If you feel ready to try out your own Periscope (you might as well try it since the video is deleted after 24 hours*), here are a few tips to make the most of your scopes:

*You have the option to save your live stream, but viewers cannot save it.

I have no doubt that Periscope will expand as more and more people use the platform and come up with more creative ways to make the most out of it.

Do you use Periscope personally or for business? Give us the tips that we missed in the comments section.