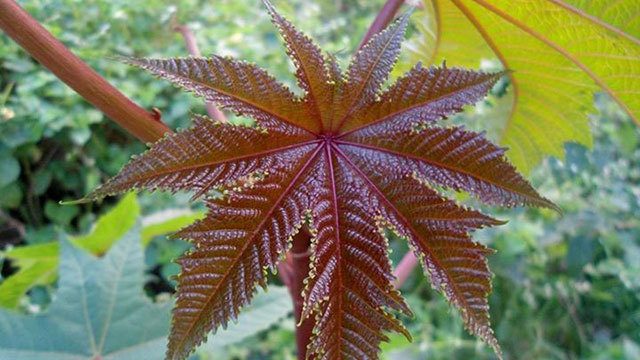 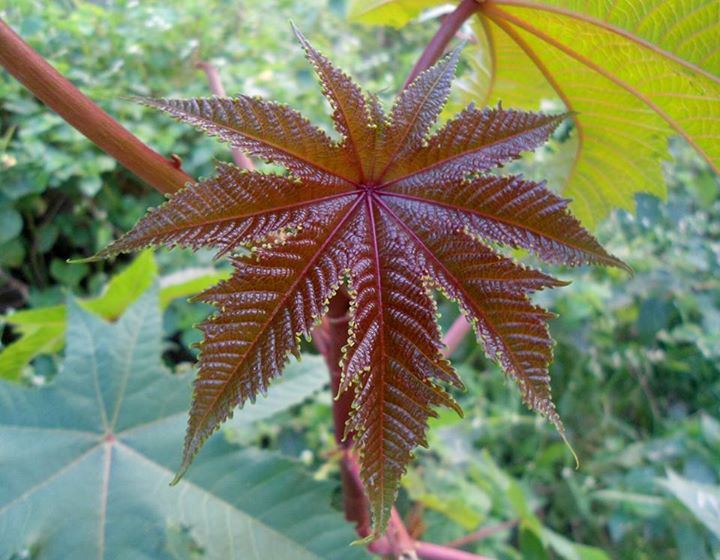 Editor’s Note: Check out the Ask The Scientists blog for more articles like this!

The plant in the picture is natural, beautiful, and yet its seeds contain ricin, one of the world’s most lethal toxins.

Toxicity is one of the least understood concepts in popular health information, and you are constantly bombarded by sensational and inaccurate information. I know, because I consistently get questions stemming from this messy topic. So, let’s start with a quiz. Of these 10 items, how many are toxic?

The answer to all of them is: it depends.

Whether something is toxic or not depends on the dosage, the route of exposure, and sometimes, the length of exposure.

Be aware that just because two chemicals sound the same, does not mean they have similar safety characteristics (propylene glycol and ethylene glycol as an example). And just because something is “almost” the same structure, does not make it similar. Water is H2O, and adding a single oxygen makes is H2O2, or hydrogen peroxide.

We all know we’re supposed to drink plenty of clean water. Without adequate hydration you will die. But, if you inhale it, it can be deadly. There are also cases of death related to intake of too much water too fast.

We need a certain level of oxygen in the air we breathe to survive. The mixture in the atmosphere is about 20%, along with nitrogen and other gases. But, breathing pure oxygen too long can cause cell damage and death, especially in the central nervous system, lungs and eyes.

Obviously we need the sun to survive, for many reasons. And an adequate level of exposure to sunlight is the primary source of vitamin D for most people on earth. On the other hand, solar radiation is a class 1 carcinogen, meaning it is known to cause cancer.

Too much lung exposure to nanoparticles can cause cancer. This is typically associated with inhalation due to industrial chronic exposure. It is not absorbed orally or dermally, and is basically inert through those routes of exposure.

Iron is an essential mineral absolutely necessary for survival. It is also one of the top causes of poisoning deaths among children.

We all know cyanide can be deadly. But small amounts are easily complexed and excreted through the urine, and it does not accumulate. And that is good, because many healthy foods contain cyanide: spinach, bamboo shoots, flax seeds, cassava, and others.

Moderate intakes may be beneficial for health, yet it is also classified as a class 1 carcinogen.

Excessive amounts can be toxic to the liver, yet vitamin A deficiency is the leading cause of childhood blindness in the world. By the way, toxic effects of vitamin A are not known to occur in adults with intakes below about 25,000-30,000 IU. The upper limit of 10,000 IU, especially during pregnancy, takes into consideration a huge margin of safety. Vitamin A is not nearly as toxic as it is often implied.

Also a class 1 carcinogen, but you may not be aware that formaldehyde is found in significant dosages in many fruits, berries, seafood and mushrooms. In addition, formaldehyde is involved with methylation reactions and biosynthesis of some proteins and nucleic acids in the body and is a normal constituent in our blood.

With the exception of gaining weight, too much chocolate won’t do you any harm. However, it can be highly toxic to dogs and some other animals. The point is, that just because a specific poison works to kill a plant or an insect, does not automatically mean it is poisonous to humans.

Propylene glycol is absorbed and metabolized rapidly in the liver to lactic acid and pyruvic acid (normal components of the citric acid cycle) and then further to carbon dioxide and water. On the other hand, ethylene glycol is acutely toxic and can severely damage the kidneys.

Don’t judge a substance by its name

A statement I’ve heard consistently over the past 35 years. “If you can’t pronounce it, don’t eat it.” The length or complexity of a name has no relation whatsoever to its safety, function or benefit. Nor does the fact that it is natural or synthetic. Simple to pronounce Polonium 210 is deadly at dosages of less than 1 billionth of a gram. While the scary sounding chemical 2-methyl-3-[(2E)-3,7,11,15-tetramethylhexadec-2-en-1-yl]naphthoquinone is also known as Vitamin K.

What do we do now?

Yes, we are exposed to a lot of various toxic and unhealthy compounds as a part of normal life, which is part of the reason it is important to exercise and get sufficient nutrients through diet and supplement to support the function of our lungs, liver and kidneys (our normal routes of detoxification).

Protect and Strengthen Your Eyes with Visionex
0 replies