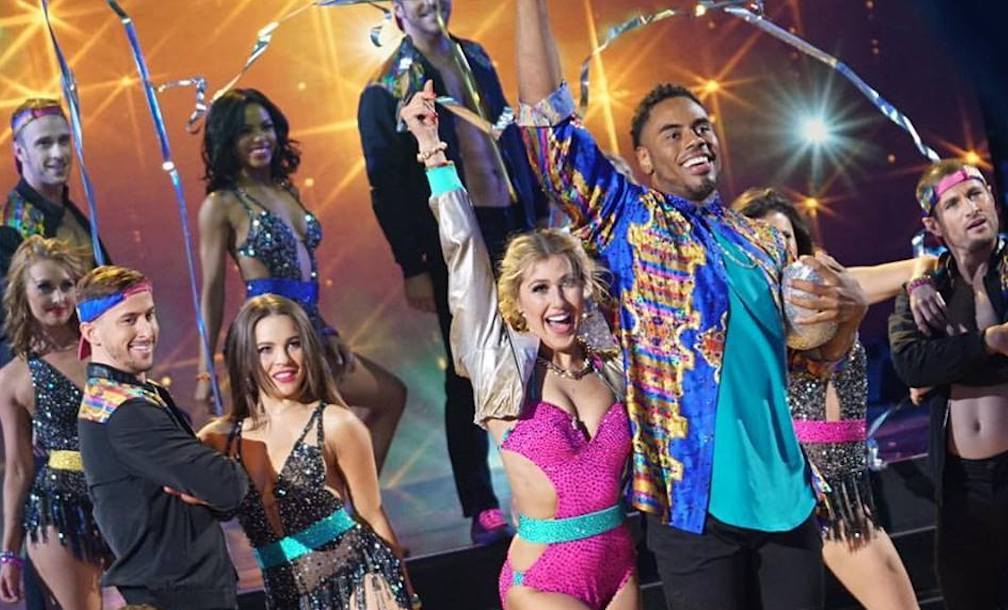 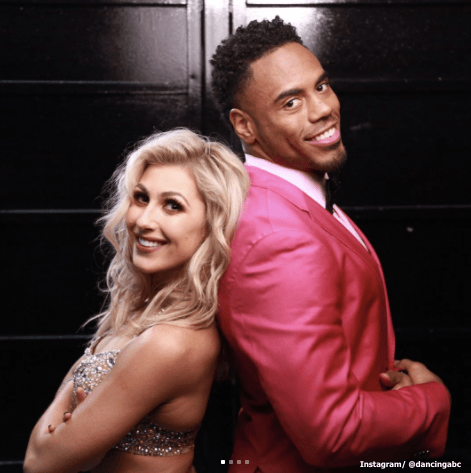 When USANA Brand Ambassador Rashad Jennings signed up for Dancing with the Stars earlier this year, he looked at it as a fun opportunity to learn another new skill. And just like every other hobby he’s ever picked up during the off season, ballroom dance and all of its lifts, spins and disciplines came naturally to him. So natural in fact that he and partner Emma Slater Foxtrotted and Jived their way to this seasons coveted Mirrorball Trophy.

“At the beginning of this journey, signing up, I didn’t know what I was getting into, and I knew I was going to learn how to dance. But if you had told me I would have made it to the finals, I wouldn’t have believed you,” Jennings said in an interview.

Considered a front runner from the very beginning, Jennings quickly earned the hearts of a whole new audience than he had formerly reached through his NFL career. With the combination of his infectious personality, his trying and touching story, and consistent performances, it was no surprise that Jennings would find himself in the finals. 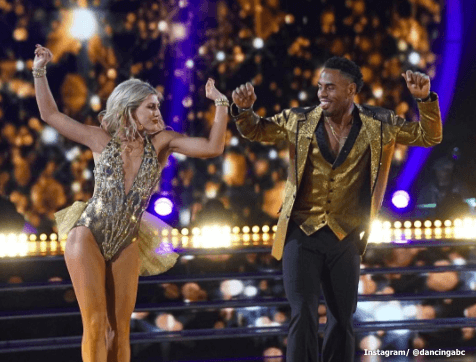 With tough competition among fellow professional athletes David Ross and Simone Biles, and Fifth Harmony’s Normani Kordei all season long, Jennings and Slater spent 362 hours in the studio over the past three months—logging 100 more hours than either of the other finalists—which allowed them to deliver memorable dances every week, and head into this week’s two-night finale at the top of the leaderboard.

And while it took all season to get it, Jennings dedication paid off as he received his first perfect scores from the judges Monday night for both his sultry Viennese Waltz redemption dance and infectious freestyle performance.

“I had no idea [whether or not we were going to get perfect scores],” said Jennings. “We were aiming for it, but if it was going to happen or not, you never know.” 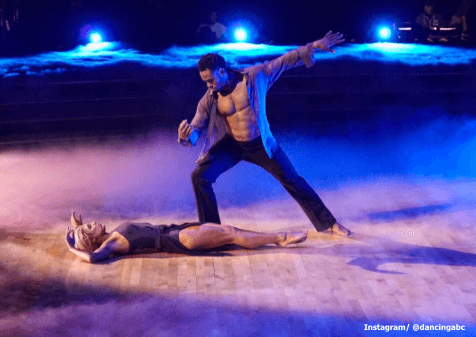 Tuesday night viewers tuned in for a two and half hour finale, welcoming back all of the seasons contestants for one final hoorah, including encore performances from The Bachelor’s Nick Viall and former figure skater Nancy Kerrigan. Each of the finalists—Kordei and Val Chmerkovskiy, Ross and Lindsey Arnold, and Jennings and Slater—also performed one final dance for the judges and fans that had tuned in for the last 10 weeks.

But in true television fashion, it wasn’t until the final moments and two anxiety inducing drumrolls that viewers would get the answer they tuned in for hours before.

In a competition truly driven by fan votes, where anyone could win, who would walk away this seasons victor? Would the coveted mirrorball go home with the underdog MLB retiree, the flawless pop star, or the lovable running back from Virginia?

After much anticipation and a combination of judges scores and viewers votes, USANA’s very own Rashad Jennings was crowned season 24’s dancing champion.

And fun is exactly what Jennings brought.

DANCING THROUGH THE SUMMER

It was also announced last night that the free agent will be joining the Dancing with the Stars Tour this summer as a special guest. To see if he’ll be stopping by your city, visit www.DWTStour.com. In the meantime, re-visit all of his dances from this season below!

Want to read more about USANA’s dancing running back? Head to What’s Up, USANA? and check out Rashad Jennings: The NFL’s Renaissance Man.

*The mentioned athlete is either a distributor or dedicated user who has received compensation for their partnership and/or complimentary USANA products. 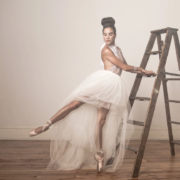 Abigail Simon: Dancing for Health with Love and Passion 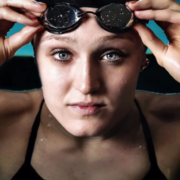 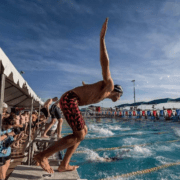