In light of the invitation for Dr. Myron Wentz, Founder of USANA Health Sciences, and Dave Wentz, USANA CEO, to speak at the Health and Happiness Summit with Dr. Oz on Feb. 25, we thought it would be fun to share with you 10 things you may not know about Dr. Mehmet Oz. 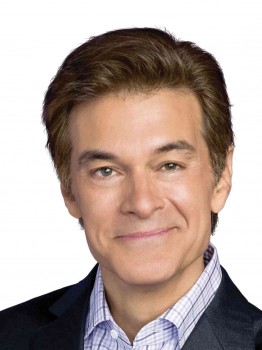 Think Dr. Oz was amazing before? Now you know so, even more!