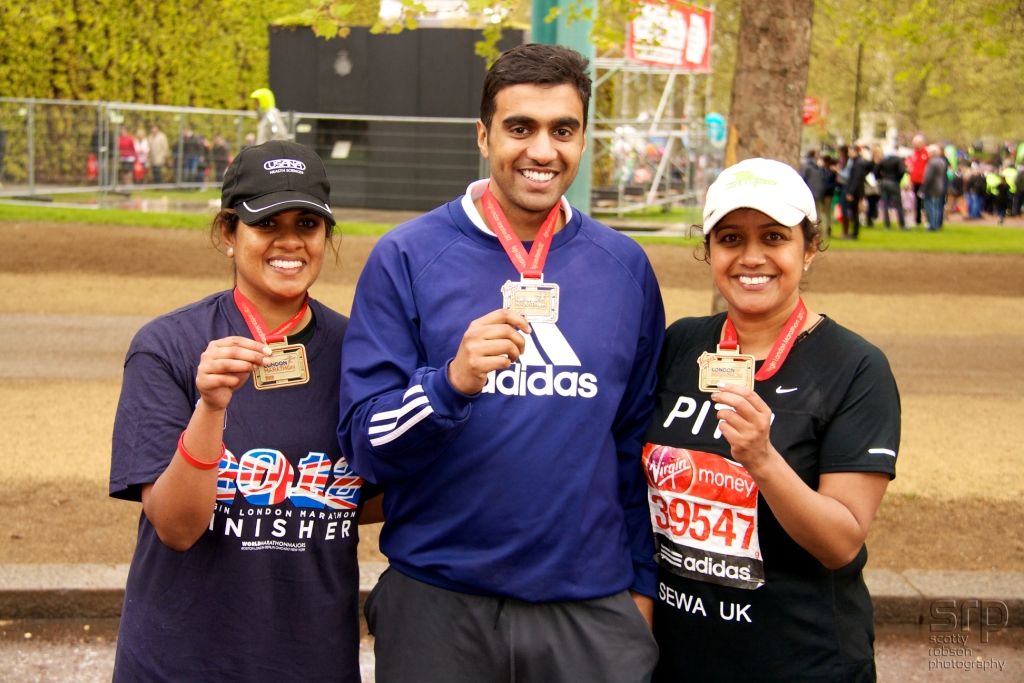 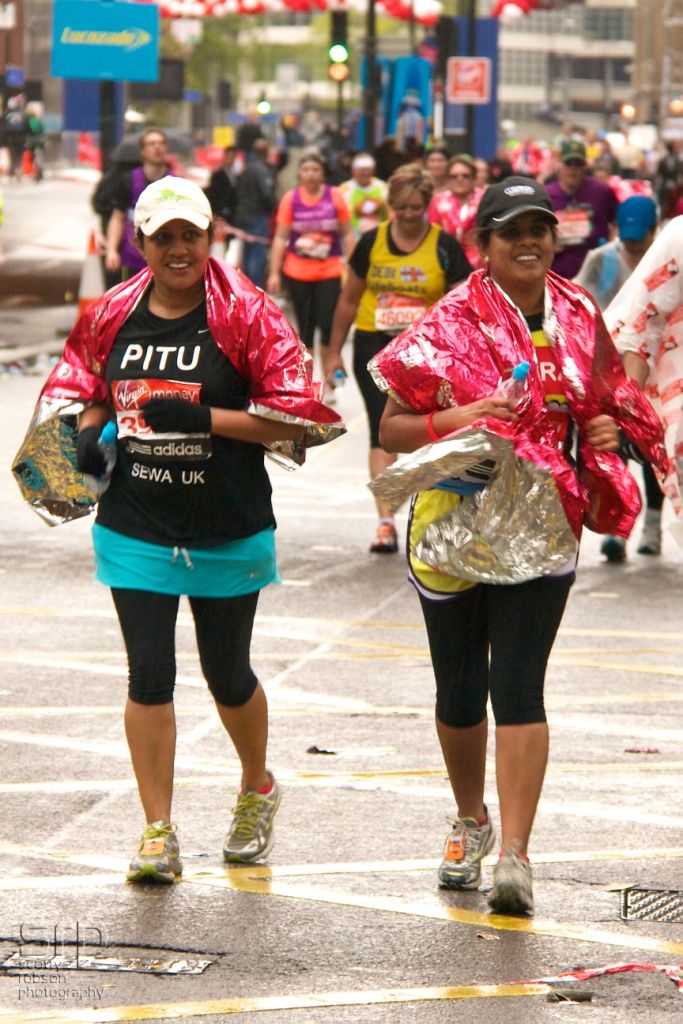 These cities are known for their architecture, history and tourism. They’re also known for grueling sporting events, including marathons.

From those marathons we hear stories of great feats and amazing times, but often it’s the stories the other participants bring with them that we find to be the most inspiring.

On April 22, USANA U.K. Silver Director Pratibha Mistry and her sister Meera Mistry, who is also an Associate, competed in the London Marathon. Neither of the women are seasoned runners, and this was the first Marathon for each. But Pratibha and Meera were determined to run for their charities — Sewa UK and Children with Cancer UK.

“I always saw myself as a starter not a completer/finisher so it was about taking on a challenge that was bigger than me,” Pratibha said. “It was taking on a time bound goal that was achievable but a stretch.”

Pratibha and Meera trained for several months leading up to the race, following dedicated training and nutrition plans. Every Sunday they would be out training in all sorts of wet, cold and miserable conditions, while most of us — or at least those living in the U.K. — were sleeping. 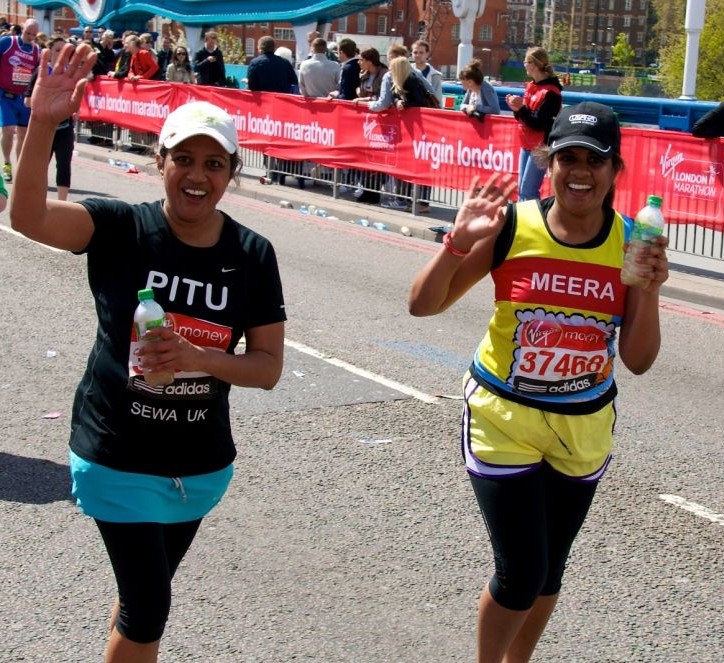 “We had a training plan and a coach and we did it as a team,” Pratibha said. “Most of all we stuck to the plan and focused on the goal, minimized distractions, and I visualized myself completing the run with ease. Preparation and training were key for us.”

Pratibha and Meera finished the 26-mile marathon in 6 hours 40 minutes.

“Whether you play big or small, it impacts others — people are watching you,” Pratibha said. “From taking on this challenge it has had a positive impact on other people’s health. Completing the marathon has really given me an ‘anything is possible’ attitude.”

Donations can still be made to help Pratibha and Meera meet their fundraising goals — www.mydonate.bt.com/fundraisers/pmistry for Sewa UK and www.virginmoneygiving.com/meeramistry for Children with Cancer UK. 15 is the Magic Number for USANA Marathoner
0 replies