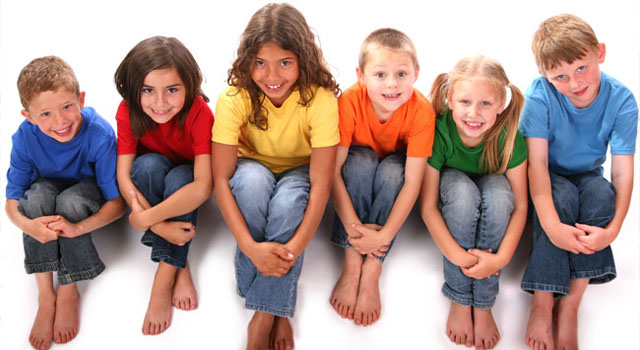 For years, USANA has been doing more and more to positively impact the lives of children—partnerships with the Linus Pauling Institute’s Healthy Youth Program and HealthCorps®, support for Children’s Hunger Fund, and more. Now that movement has a name — USANA United for Youth. 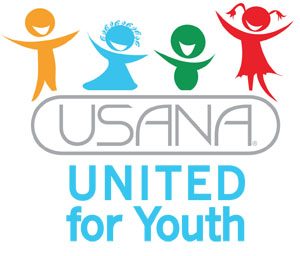 A movement doesn’t begin with a shove. A movement begins with a barely noticeable nudge. Movements begin with the momentum gained when interest, passion, and ambition coalesce into an idea. That’s the small act that nudges the process of change forward. It’s harder to pinpoint a date for this beginning. Frequently, you don’t know you’re part of a movement until change is already in motion.

Thanks to the collective force of several nudges, USANA United for Youth is rolling. Change is happening, and we’re all a part of it. Today is just the day everyone in the USANA family realized it.

This movement represents USANA’s efforts to help young people around the world grow up healthier, with enough to eat, and a little more information about their nutritional needs. Working with various partners, and through the efforts of its Associates and corporate staff, USANA United for Youth is already making an impact.

Helping Kids Around the World

Pinpointing the start of these efforts to help children isn’t an easy task. Whatever nudge set this movement in motion isn’t easily recalled. But, it’s not hard to come up with a list of efforts already in the works.

A $250,000 donation to the Linus Pauling Institute’s Healthy Youth Program, which has already sprouted a variety of projects — a student garden, a study of school lunch programs, cooking classes for younger kids, and the manpower needed to make future projects a success.

A partnership between the USANA True Health Foundation and HealthCorps® — a charity, founded by Dr. Mehmet and Lisa Oz, that works to fight childhood obesity.

A long-standing support of Children’s Hunger Fund, which has been expanded with the launch of the USANA True Health Foundation.

An effort by Associates to host events — like a recent children’s health fair — and use their knowledge to improve the lives of children on a parent-to-parent level.

A commitment to nutritional products tailored to the needs of children and teens.

If you’re unable to view the video, please visit our USANA YouTube channel.

All of these things and more are already happening. Now the next step for the USANA United for Youth movement is to use that momentum to do even more to help children grow up healthier and happier. And that means getting every member of the USANA family to join with our CEO — check out the above video of Dave Wentz introducing the USANA United for Youth movement — in this important effort.

Over the next few months, you’ll see stories that more fully explain what the USANA United for Youth movement has already accomplished — those nudges that have put the ball of change in motion.

When you’re reading these stories, start thinking about how you can contribute. Ask yourself: Can I donate a few extra dollars? Can I host an event? Do I have knowledge, expertise, or energy I can share?

Remember, it doesn’t have to be a shove. A nudge will suffice.

Editor’s Note: A version of this article originally appeared on USANAToday.com.