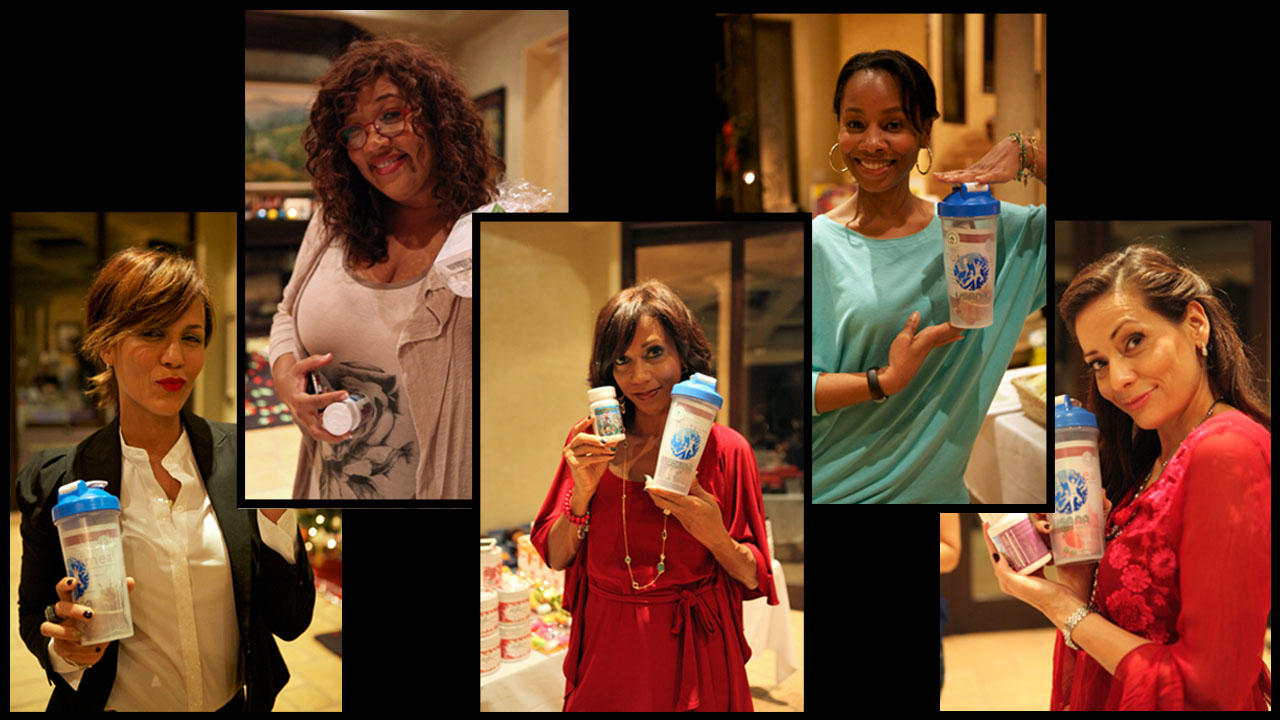 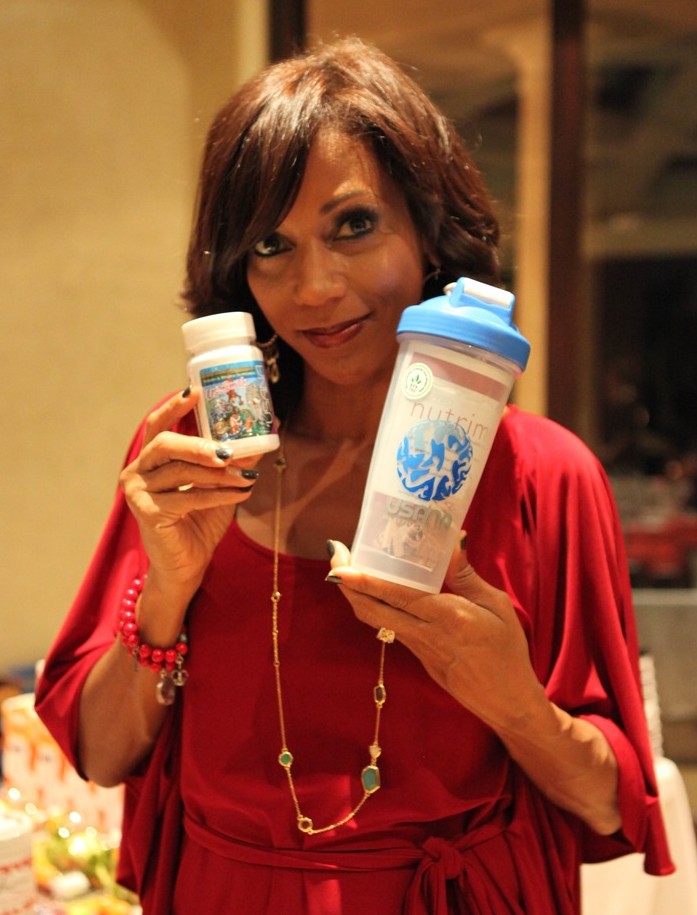 From the moment her dad, the original Gordon on Sesame Street, allowed her onto the show’s set, Holly Robinson Peete fell in love with acting.

It didn’t matter that she blew her only line — saying “Hi, Daddy,” instead of “Hi, Gordon.” Acting became her path.

In mid-December, Holly invited USANA to her Girls’ Night Out party, which she hosted at her home in Encino, Calif. Holly didn’t want her family to miss out on all the excitement of the party, so her husband, Rodney, and all four of their kids, Rodney Jr., Ryan, Robinson and Roman, joined in on the party festivities.

Holly was thrilled to have USANA be a part of her special night and expressed that “Health is everything … the ONLY thing.” The actress stays healthy and in shape by taking spin classes and mixing it up with some yoga.

The actress was first introduced to USANA at Days of Our Lives actress Lisa Rinna’s Girls’ Night Out birthday party. “I really like the Nutrimeal,” Holly says. “It helps me not skip meals!”

Although working on a show while pregnant with twins was the hardest challenge Holly’s had to overcome, she wants to do another daytime talk show and a primetime sitcom. “We call that doing a ‘Kelly Ripa,’” she says, referring to the super-busy actress and television host. “She inspires me.”

Holly’s favorite role has been playing Malena in a sitcom called For Your Love, which aired in the late ’90s. “We made 85 shows but few saw it. There was awesome diversity and romantic comedy … sadly that’s so rare now on major networks. Playing Christina on Mike and Molly is a close second (favorite).”

Keeping positive is an important aspect of attaining success, Holly says. Her philosophy: “There will always be someone who is looking to dim your shine. Hand them some sunglasses and press on! Stay YOU!” 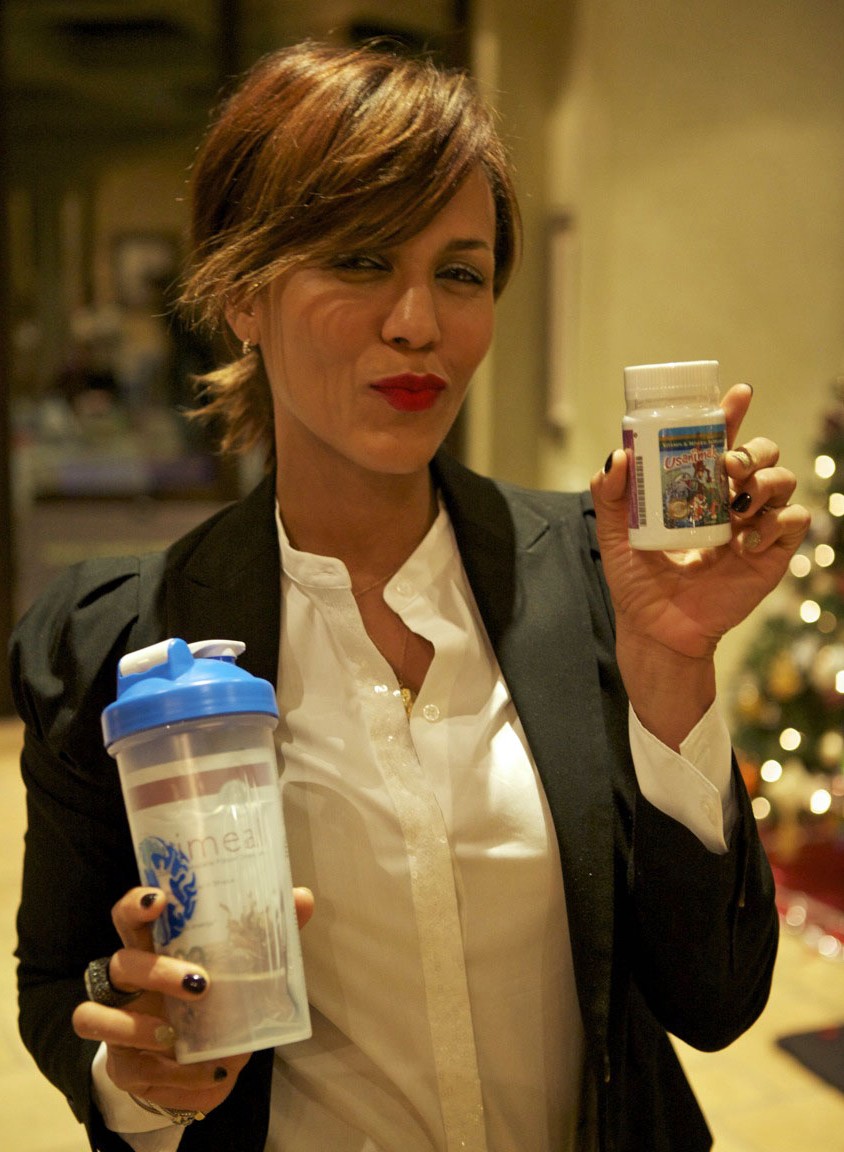 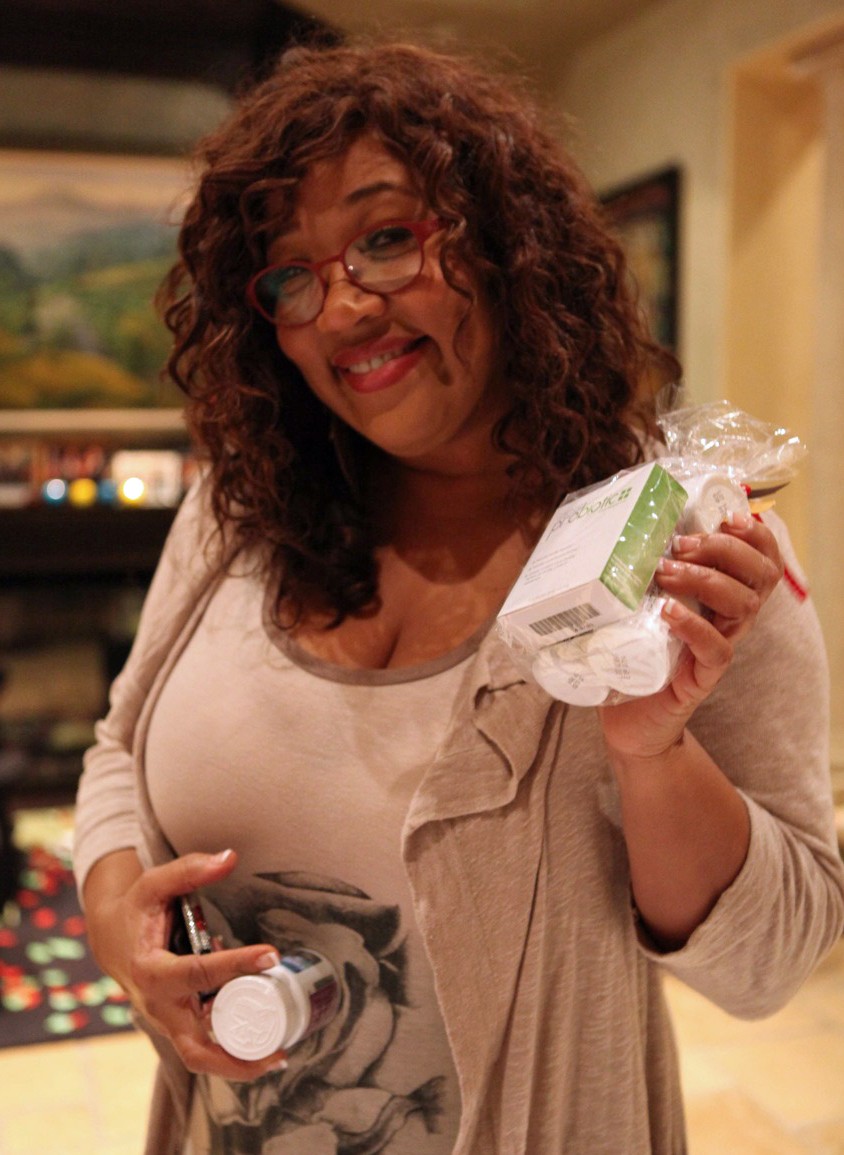 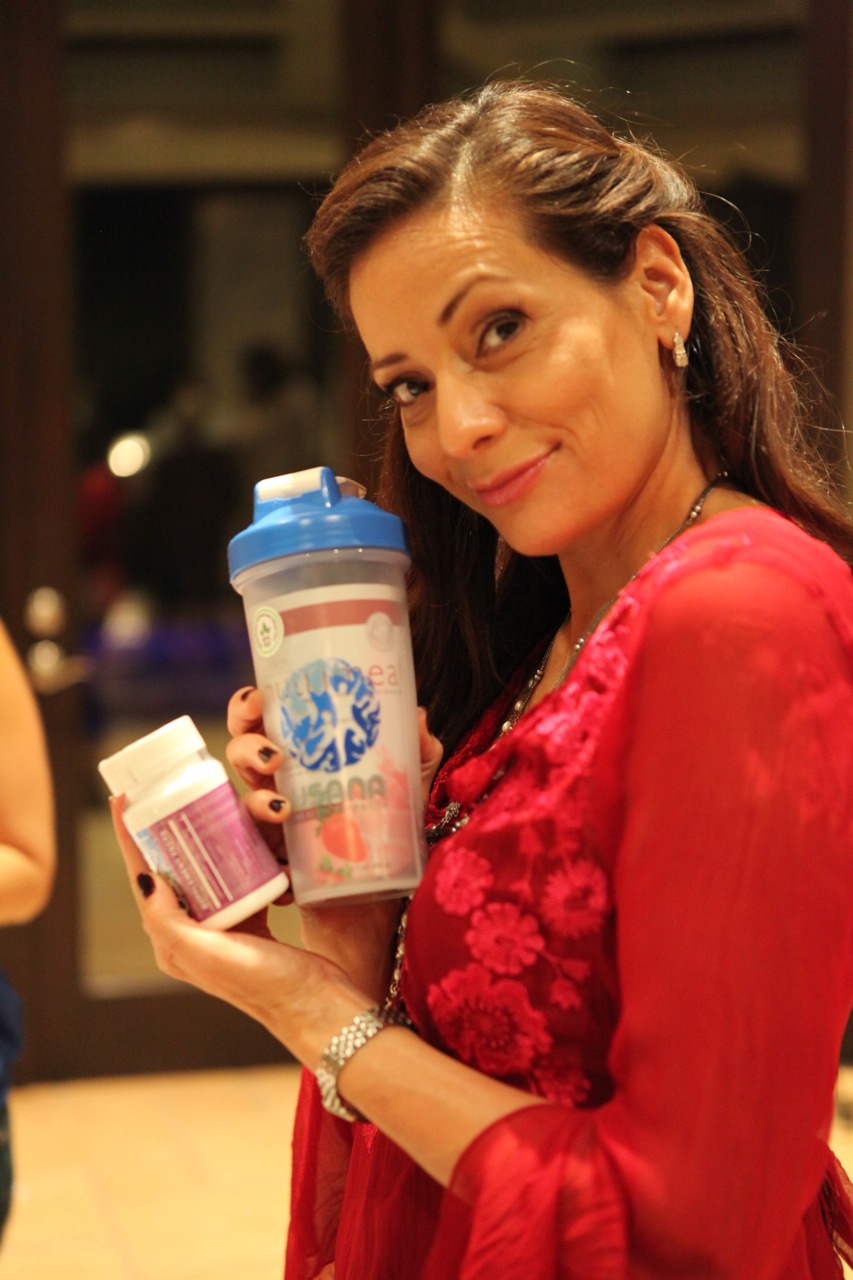 Anika Noni Rose, star of Disney’s Princess and the Frog, with her USANA Chocolate Nutrimeal and BlenderBottle.

*All trademarks are property of their respective owners

*The celebrities featured have received compensation for their partnership and/or complimentary USANA products.