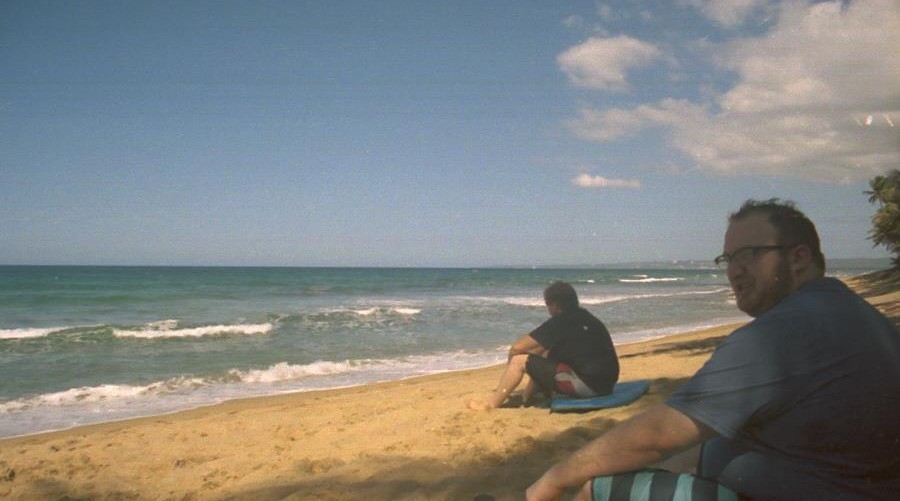 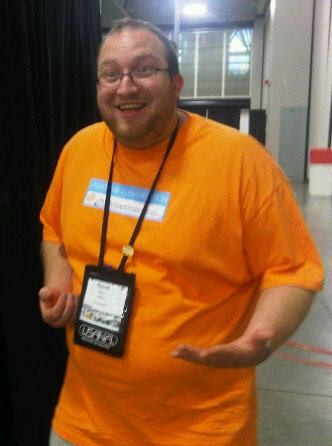 I don’t need to look in the mirror to know they’re still there. It’s like someone is poking me in the head nine times near my right temple every time I type the phrase “Gen Y.” Youth, too.

In fact, the word “youth” is even worse. That’s a bigger thump nine times near the right temple. One for each. One for every gray hair I know is still there. No mirror is necessary, because a fact is a fact.

That, in a nutshell, was, and still is, the experience of working on a series about youth and energy and generational transformation and quickquickquick communications and the Internet and everything else that encompasses Gen Y, while you feel pretty old.

My dad is on Facebook. He doesn’t know how to use it. My mom isn’t at all. For these things, I’m bordering on overjoyed. (Even though I’m only ever on FB when I have exhausted Twitter and the remainder of the relevant Internet.)

I text full sentences with proper punctuation. But I do that during conversations with people in real life. So I’m no saintly example of youth gone right.

I chat all the time on the Google machine. My chats contain multitudes, but no LOLs. (I have a firmly established “ha” scale, which is too complex for explanation here.)

And there’s an AARP card, sent to me a few years ago, that’s still in my wallet as a joke.

So there’s the facts and there’s the realities. Together, that’s me. I am Gen Y. I am Gen Now. I am younger than old. I am older than young. 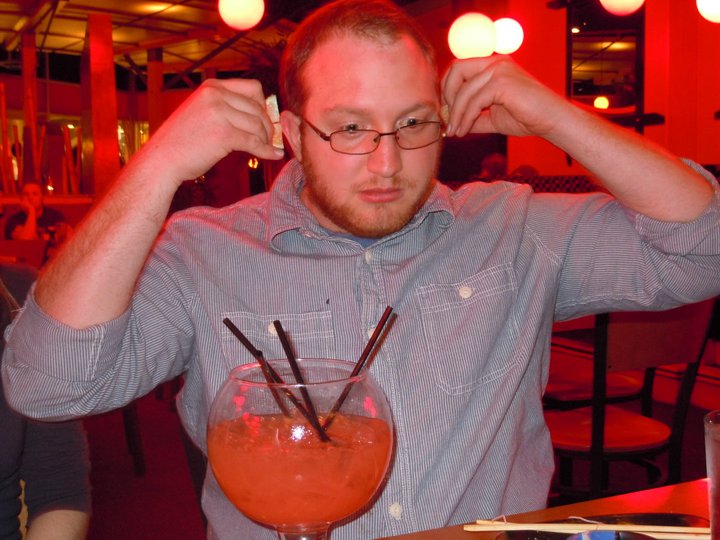 That is 325 words to say this basic thing: I have frequently felt a phony during the writing of this series. Like the dad peeking his head into his kid’s slumber party and making bad jokes — [comes in dressed in flannel with a fake beard and a plastic axe] “Whoopies! I thought you said lumber party! Hey-oh!”

But don’t we all feel phony from time to time?

Nobody is a perfect example of his or her generation all the time. If there were a person like that, they’d be extremely annoying — nearly intolerable, actually. We aren’t robots programmed with a collection of traits, trends, and buzzwords. We’re way more than that.

Some days we’re hooked into the mainframe, participating in the creation of thousands more pieces of information and communication. Other days we sit with a book—a physical book, something that exists in the tangible world—and doze in the sun. Sometimes we’re up until the wee hours, alive with possibility and YOLO and whatever the new rallying cry is. Other times we’re in bed by 9:15 because sleep is awesome, too.

I’m not worried about age. I don’t care what the cutoff is from one generation to another. It’s silly that someone decides whether a kid born in December 1983 and one born in January 1984 are in different generations. 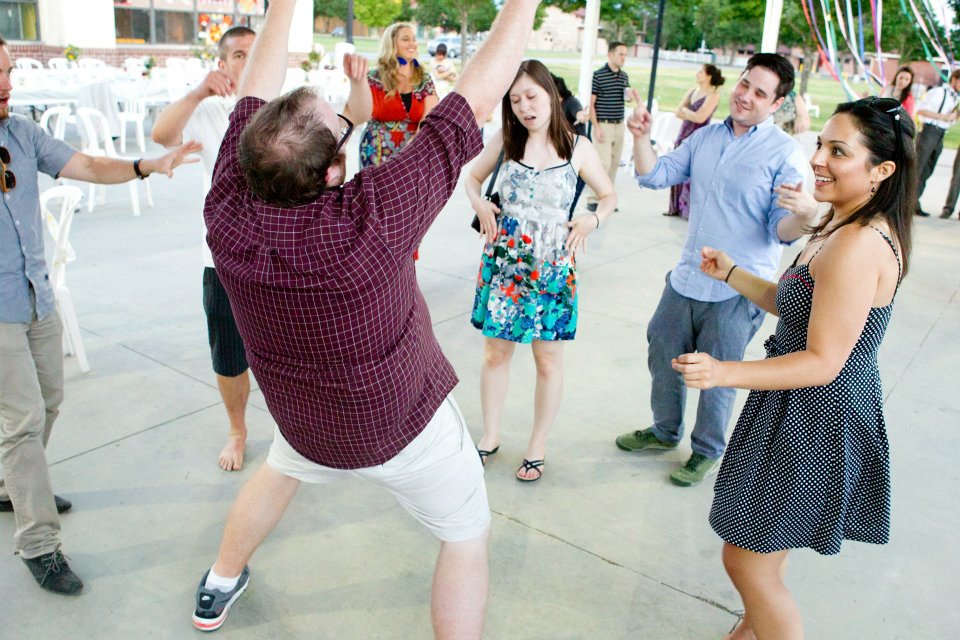 We aren’t a product of our ages. We’re the sum of our actions.

I’d argue that if you’re 45 and you text, tweet, Facebook, Instagram, Vine, Skype, live life your way, slam a few Rev3™ cans a day, keep your life in the Cloud, have your iPhone stacked on your iPad Mini stacked on your iPad, and see nothing but possibility on the horizon, then you just might be Gen Y.

I’m sure some experts would disagree. But I’m not an expert and I don’t care.

That’s why I love the Generation Now moniker. It removes the need for an age range. It’s more inclusive. And it allows more room for collaboration.

Generation Now is about how we’re all reacting to the world around us. It’s about what we’re doing with technology, community, connection, and the constantly changing social and industrial climate. It’s about us, and what we’re accomplishing — not whether we’re this buzzword or part of that trend.

So even with the weird collection of facts that make up my life — my nine gray hairs and all my abandoned Twitter accounts and my full sentence texts and my iPhone 5 and my (sometimes) early bedtimes — I’m proud to say I’m Gen Now, and I’m ready to change the world. Are you?