Thousands of our closest friends joined us for the 2013 USANA International Convention, and thousands — or maybe even hundreds of thousands — of others experienced the excitement via the media.

Our public relations team worked overtime to ensure coverage for our biggest event of the year. Television and radio stations, print publications and online media recognized the newsworthiness of #USANA13 and reported on various aspects. 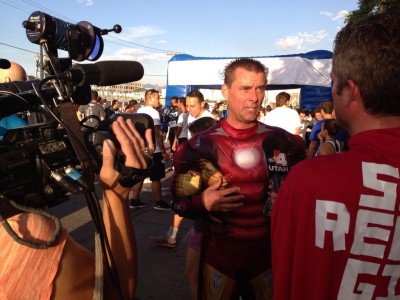 USANA CEO Dave Wentz is interviewed at the Champions for Change 5K on Aug. 17, 2013.

But chances are, many of you missed the broadcasts because you either were having too much fun experiencing #USANA13 on your own, or you were outside of the Salt Lake area.

We’ve compiled several of the various media mentions here for you to watch or read, and share with your friends who might want to know what this company called USANA Health Sciences is all about.

Thank you to Public Relations Specialist Allie Henderson for helping us compile the mentions!

Please note: Some of the videos weren’t able to be embedded. Click on the link to be taken directly to the news site.

Dr. Mehmet Oz had just finished the USANA Champions for Change 5K when he saw the man fall to the ground.

USANA Associate Ken Roosa, whom Dr. Oz helped only days before the New York incident in which Dr. Oz aided a woman hit by a taxi, talks about his experience with Dr. Oz at the 5K.

USANA Associate Ken Roosa talks about his experience with Dr. Oz at the Champions for Change 5K.

Dr. Oz comes to the rescue of Salt Lake City 5K Runner (SLTrib.com)
Matthew Piper shares Ken Roosa’s experience suffering from a heat stroke and mentions that “Ken Roosa was lucky to have the right kind of TV doctor — a legitimate one — at his side as he finished the USANA Champions for Change 5K….”

Dr. Oz responds to crash and comments on 5K (ETOnline.com) 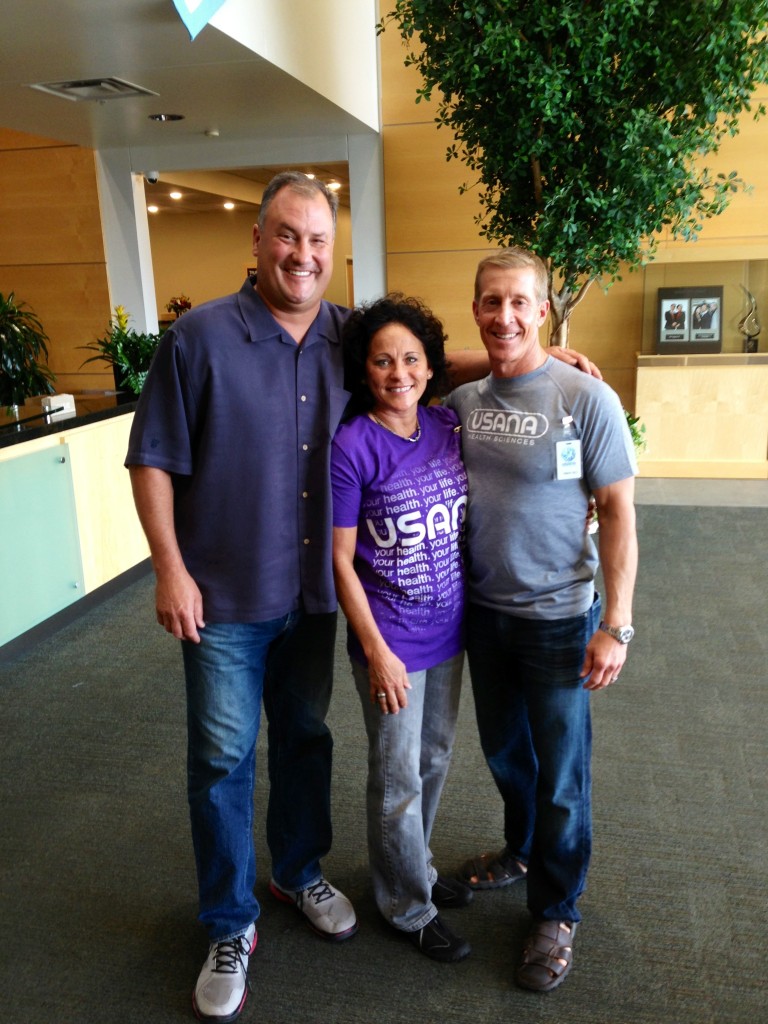 USANA Associate Ken Roosa is doing well following his collapse at the Champions for Change 5K on Aug. 17. USSA provided a recap on USANA’s 2013 International Convention and its athletes who took part in the athlete segment, USANA’s four ambassadors.

Celebrity trainer and USANA spokesperson Kathey Kaehler demos her Sunday Set-Up and features a USANA BlenderBottle®, a bag of Nutrimeal and sports a USANA logo jacket.

Glen Mills of ABC 4 recaps the 5K event with Dr. Oz and Dave Wentz. The story provides information about the USANA True Health Foundation and links the event to International Convention.

Pre-5K promos were featured on a couple of local radio stations as well. Angie talked with Frankie, DB and Jessica of The Morning Zoo (97.1 ZHT) and she caught up with Hooker of 106.5 The Rock to provide additional details about the Champions for Change 5K