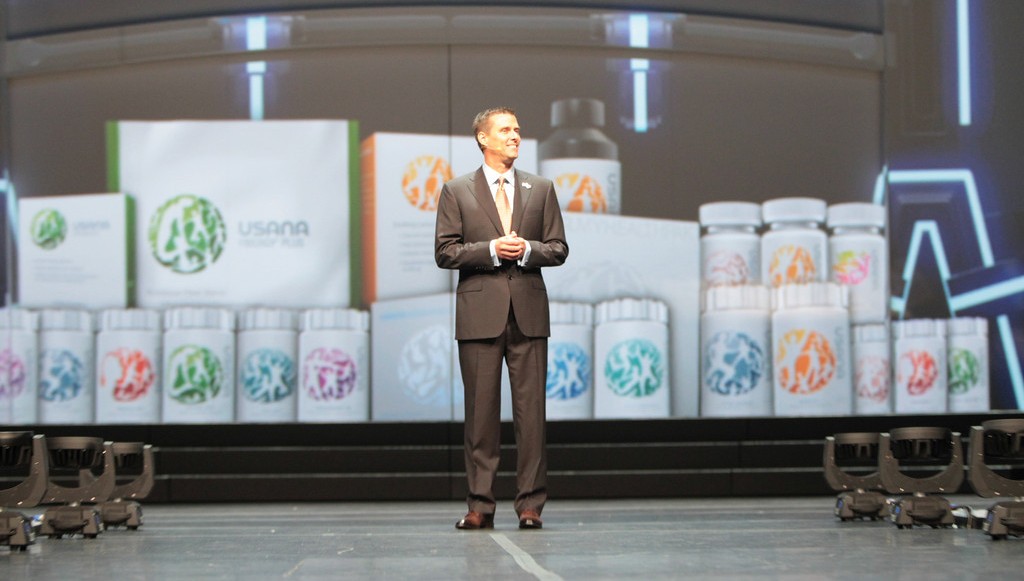 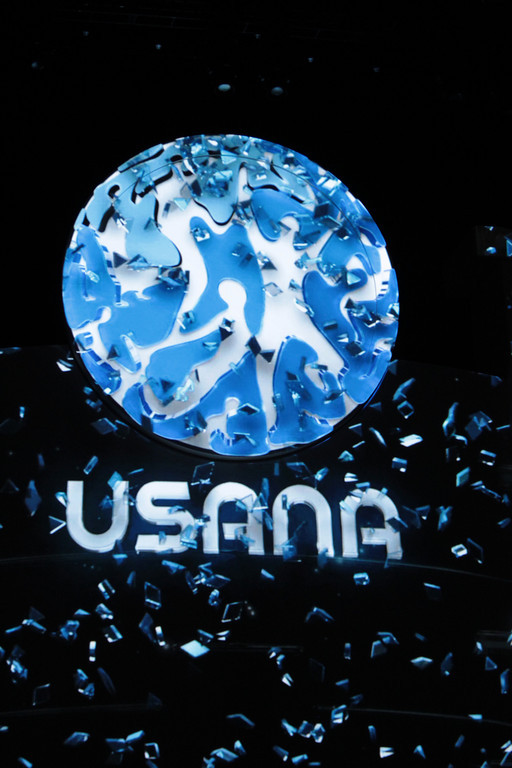 Last year, we unveiled USANA’s new look at Convention. What amazing surprises will be announced this year?

One of my favorite parts about International Convention is the excitement that Associates bring with them. It fills the EnergySolutions Arena and the Salt Palace both!

Associates are excited to learn sales techniques and product information, make new friends and catch up with old ones, and of course, be the first to hear the new announcements that come every year with convention.

I love when the anticipation is just too much for some people! You can see the excitement just pouring out of them. This year will be no different.

In the opening session, we have some great announcements planned … but I can’t tell you about that. You’ll just have to wait until you hear about it in person. I know you’ll love them, though.

Have we mentioned that there will be the most significant announcement in the history of USANA? But I’m not going to give any more hints away. Why? Because that would ruin all of the fun!

But, I can tell you that I know you will not want to miss any of the exciting news we have lined up for this year’s convention. If you haven’t registered yet, do it now! You’ll be talking about this convention for years to come.

Follow me on Twitter @Dave_Wentz and tell me what you are most excited for with this year’s Convention. Make sure to use the #USANA13 or #LiveIt hashtags on social media so everyone can join in the excitement.

Editor’s Note: This is the fourth in a five-part series by USANA CEO Dave Wentz leading up to the USANA 2013 International Convention. Look for a new post describing another reason why you should be at convention each week through August 12.