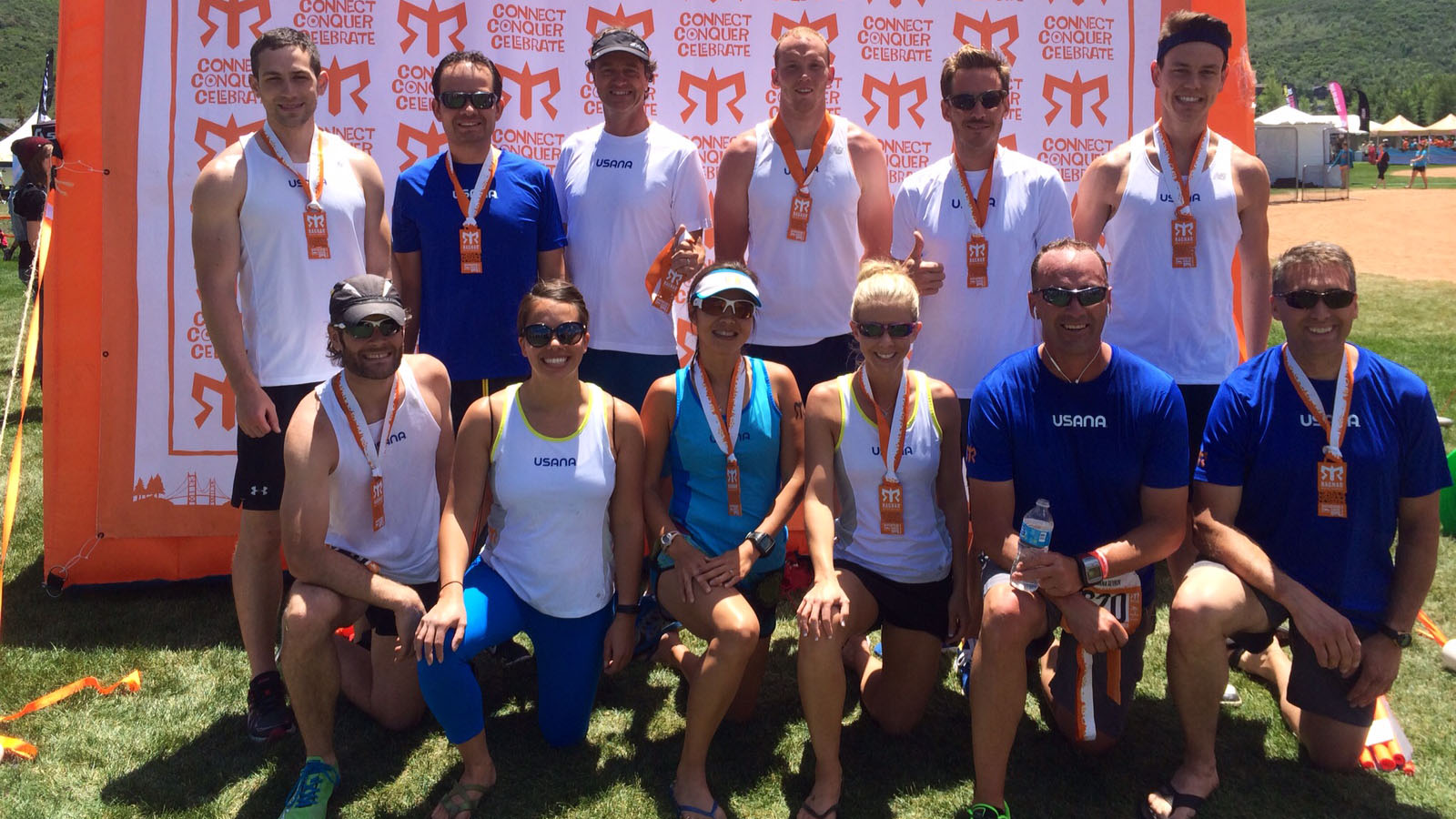 The only difference? We managed to raise $7,500 for the USANA True Health Foundation along the way, proving that the #USANAlifestyle impacts more than just the person living it. 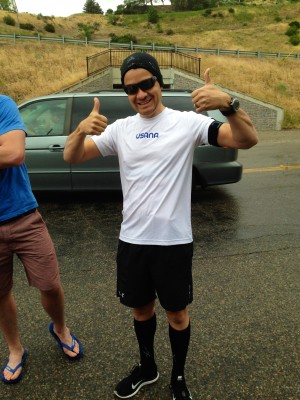 The guy who inspired it all: USANA Chief Legal Officer Jim Bramble.

How We Did it

It was USANA Chief Legal Officer and new Team USANA member Jim Bramble who inspired the charitable aspect of our race.

He (along with four other USANA executives) agreed to match each “assist” (every time we passed another runner during the race) with a $1 donation to the Foundation. It may not sound like much, but remember: we were a first-place team, and that means a lot of assists … 893 to be exact.

With our assists alone, Team USANA racked up $4,465, but after careful consideration, the executives decided to reward our efforts with five $1,500 donations.

These surprise donations brought our grand total to $7,500, and we couldn’t be more thankful for the generosity of our executive team. 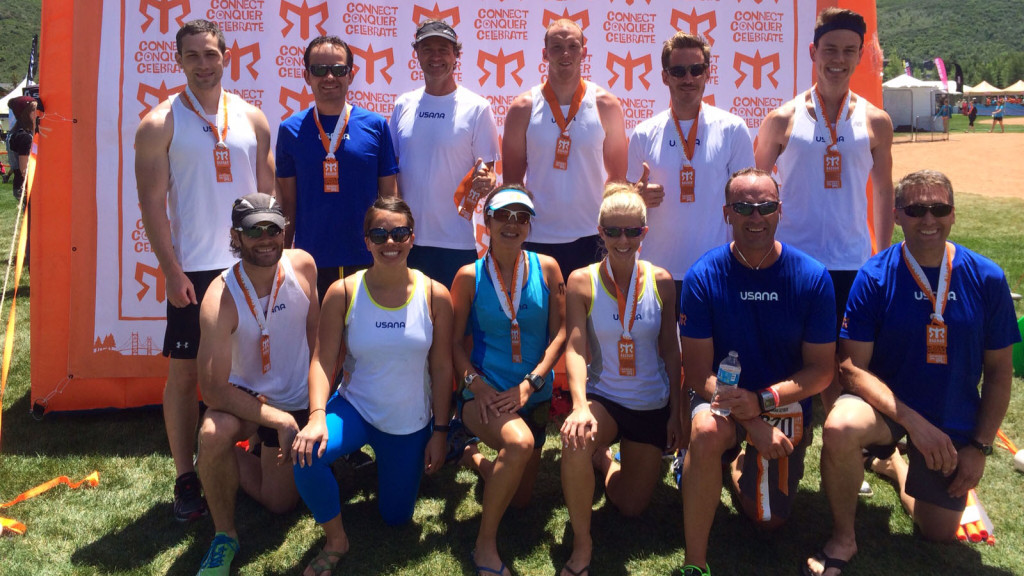 You better believe we marked every single assist on our Team USANA van.

Here are some other interesting numbers from the relay race:

The $7,500 donation will go a long way in helping humanity. If you’re unfamiliar with the work of the USANA True Health Foundation, it’s time to read up on what they’re all about.  In fact, check out what they’ve done over the past year:

How You Can Help

No matter the trauma, crisis, or disaster, the Foundation was there — and still is — to provide relief and recovery to those in need. If you want to help make 2014 an even greater year of giving, make a contribution at USANAfoundation.org.