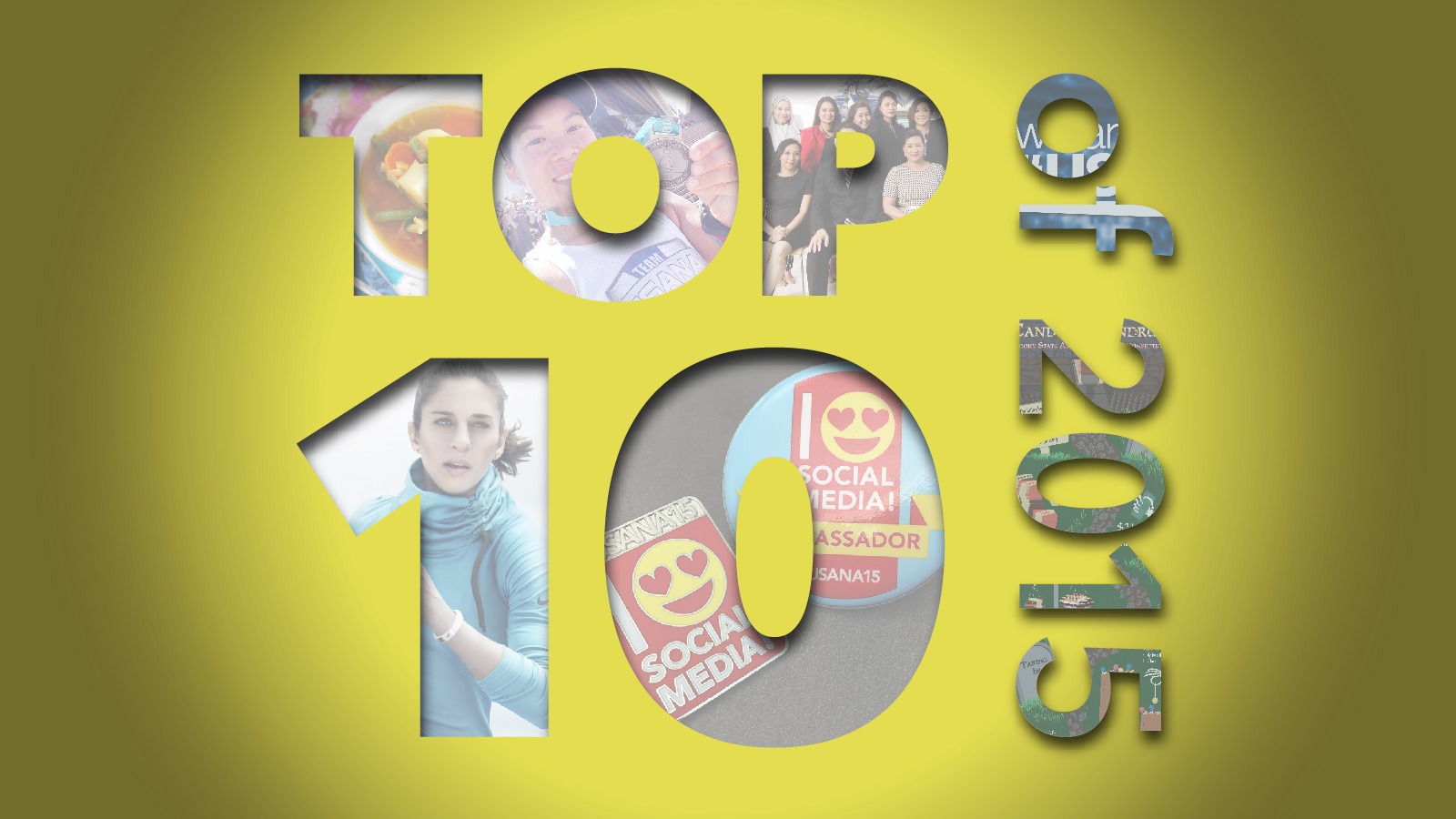 As the hustle and bustle of the holiday season lowers the curtain on another incredible year, we as a social media team already are looking ahead to 2016. 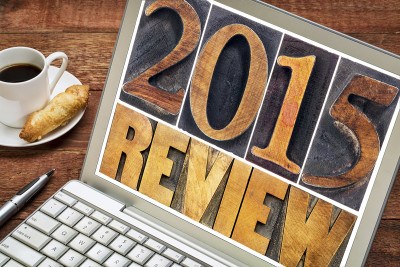 As always, we couldn’t do what we do without you—our readers, followers, friends, and more. Thank you for being an important part of USANA social media. We wish you a happy, healthy and prosperous 2016.

But before the calendar turns, join us in taking a look back at some of the more memorable moments from the past year.

I present the Top 10 What’s Up, USANA? posts and other social media events from the past year. This list is purely subjective, and unlike in years past, this time I tried to look beyond the blog and create a list based on our overall social efforts in 2015.

I think it’s a strong list of some of the more memorable moments, but it was so hard to narrow down. Please feel free to add your favorites in the comments. 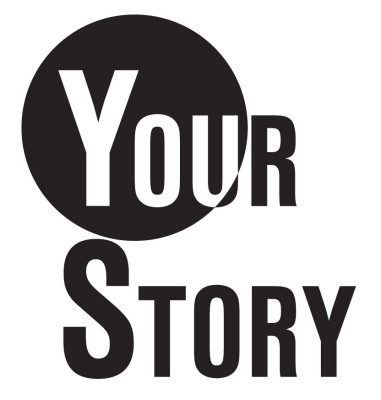 10. Celebrating Your Story (Various): One of the blog’s long-running series introduced our readers to some incredible individuals in 2015. One of my favorites told the story of Joyce Lee, an inspiring woman who has run every day for nearly three years. Every day. Three years. And it doesn’t look like she’s slowing down! She just ran the Honolulu Marathon, her 21st.

9. Why Baby Boomers Are Starting Their Own Businesses (March 13): A little self-serving here since I wrote this post, but I’ve always been fascinated by generational tendencies, customs and attributes. Interviewing several “Baby Boomer” entrepreneurs who started their own businesses a bit later in life intrigued me and showed that anyone of any generation can be social media savvy.

8. Infographics (Various): Each month, social media design specialist Taylor Romney creates an infographic to educate and entertain our readers on certain topics. This one on childhood nutrition was the most-read of this year’s infographics. But this one (researched and written by Missy Bird) was my favorite.

7. From the USANA Test Kitchen (Various): Another super-popular series with our readers, From the USANA Test Kitchen is also one of the longest-running series on What’s Up, USANA? This year Sarah Flinn and Missy Bird teamed up to create a dozen delicious (and healthy) recipes. And our readers even got in on the action through our very own #RESETnation Recipe Contest.

6. Indonesia (Nov. 16): USANA opened its 20th market in 2015, and our colleagues in Indonesia celebrated the opening on social media. Be sure to follow USANA Indonesia on Facebook and Instagram, and subscribe to the USANA Indonesia YouTube channel to keep up-to-date on all the happenings.

If you’re unable to view the video above, please visit the USANA Indonesia YouTube channel.

5. We Are #USANAunited (August): “USANA United is our rallying cry. It’s a principle and a promise,” we wrote in July leading up to the 2015 USANA International Convention (themed USANA United). 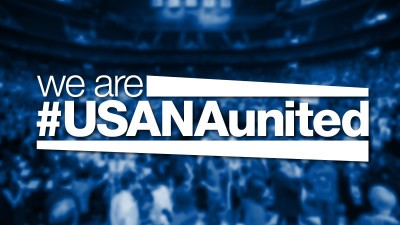 To demonstrate our unity, we conducted a global social media promotion last summer. Thousands participated in daily social “challenges” and a few were rewarded with some nifty prizes.

4. Carli Lloyd Signed Jersey Giveaway (July): The Women’s World Cup took center stage last summer, with the U.S. National Team ultimately winning it all. If you watched any of the matches—and especially the championship match—you know Carli Lloyd played a key role in the U.S. team’s victory. But did you know Carli is also a Team USANA Brand Ambassdor? Yep. And we gave away a signed jersey to help celebrate the team’s title. Even more, it helped us double our Team USANA following on Instagram. Are you following?

If you’re unable to view the video above, please visit the USANA YouTube channel.

3. Social Media E-Newsletter (August): In August, the social media team began publishing a weekly digest of its best content (here’s a web-version example). Delivered to thousands of subscribers each Wednesday, this newsletter is designed to help cut through the noise and deliver you only the top social content from the previous week. It’s free and an invaluable resource if you’re interested in staying current on the latest news and notes from our social media team. Subscribe today! 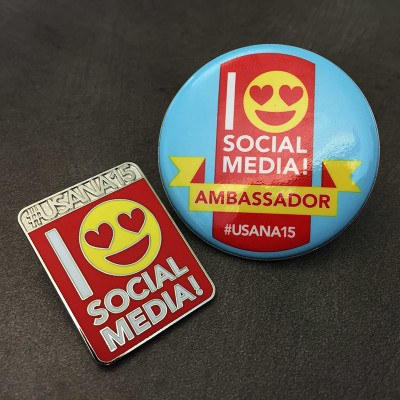 Thank you to our Ambassadors and stay tuned to social as we begin gathering nominations for next year’s exclusive group! 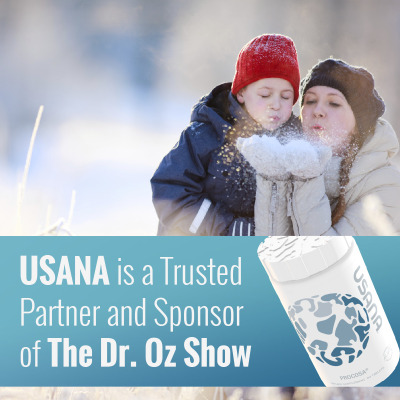 Keep an eye on social media for upcoming air dates.

And for a deeper dive into What’s Up, USANA?, don’t forget to check out some of our most popular categories and tags: Products, Video, Nutritionals, Why USANA? and Foods. 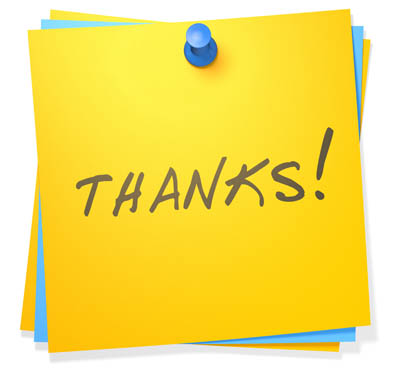 Made Possible by You, the Readers

I’ve mentioned this before, but I mean it. Thank you for reading What’s Up, USANA? over the last year. I for one hope you continue to do so in 2016 (and perhaps entice a friend or two to stop by and see what’s up—or maybe even subscribe).

*The mentioned athletes/celebrities are either distributors or dedicated users who have received compensation for their partnership and/or complimentary USANA products.