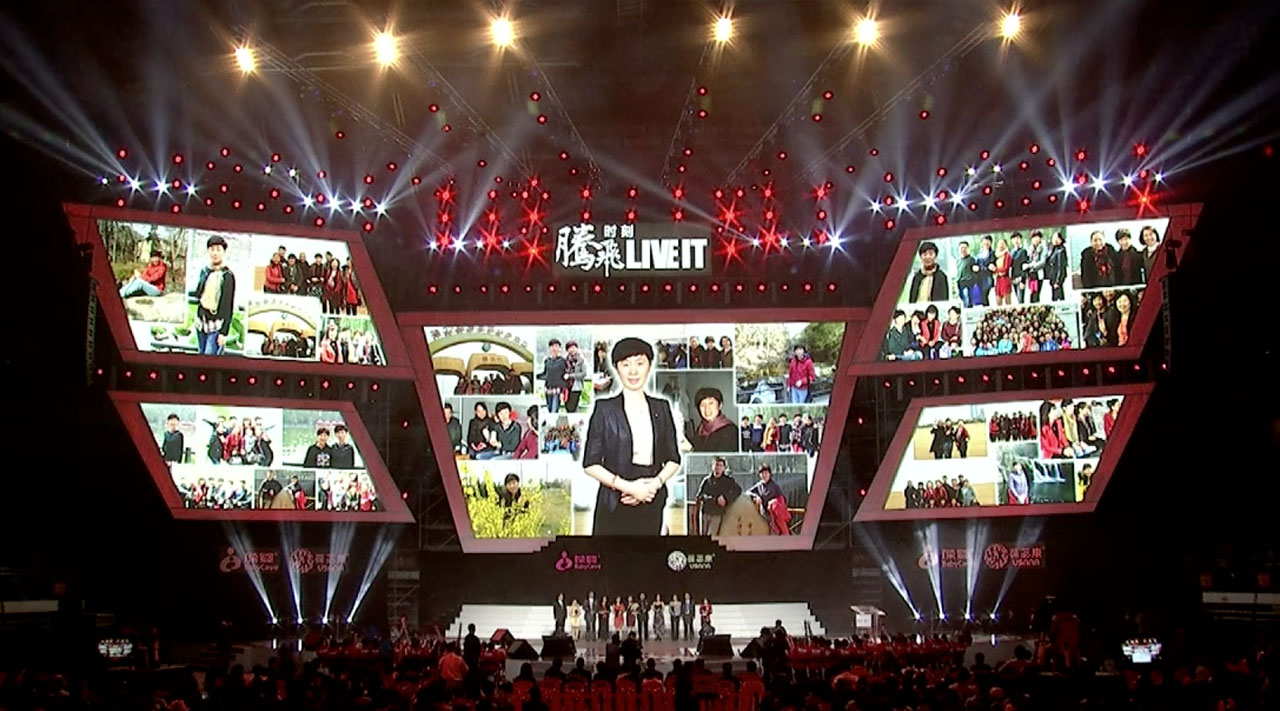 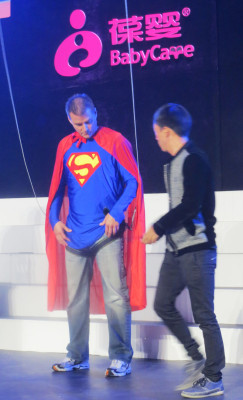 USANA’s CEO knows how to make an entrance.

Donning a Superman cape and reaching for the skies, Dave Wentz dazzled nearly 8,000 spectators and set the tone for what proved to be an outstanding USANA China National Convention.

If you weren’t there, check out this video of Dave’s entrance.

The sold-out event in Nanjing on Nov. 2-3 recognized Associate achievements, featured spectacular entertainment and capped an already remarkable year for USANA China, a year that’s seen 300% growth in the market.

And most recently, USANA announced construction of a new, $40 million, 319,000-square-foot manufacturing facility to complement the current state-of-the-art facility used to manufacture products for our customers in China.

That final announcement actually was made by Dave during the USANA China convention earlier this month.

Check out the highlight video to catch a glimpse of all the excitement:

If you’re unable to view the above video, please view it on the USANA YouTube channel

And here are several photos from the event:

We’d like to congratulate our colleagues in USANA China on a phenomenal event and an incredible year. There’s definitely a lot of excitement in the area surrounding USANA.

In fact, What’s Up, USANA? has been told that the 2014 Asia Pacific Convention in Hong Kong is already sold out — with more than 13,000 expected to attend it will be the largest event in the history of the company! Wow!

The Power of Live Events

These types of events get us pumped up for what’s sure to be the biggest and best International Convention ever! Make plans now to join us for #USANA14 in Salt Lake City Aug. 27-30, 2014.

In addition to #USANA14, here’s a quick look at several of the events USANA has lined up for 2014.

If you’re unable to view the above video, please view it on the USANA YouTube channel