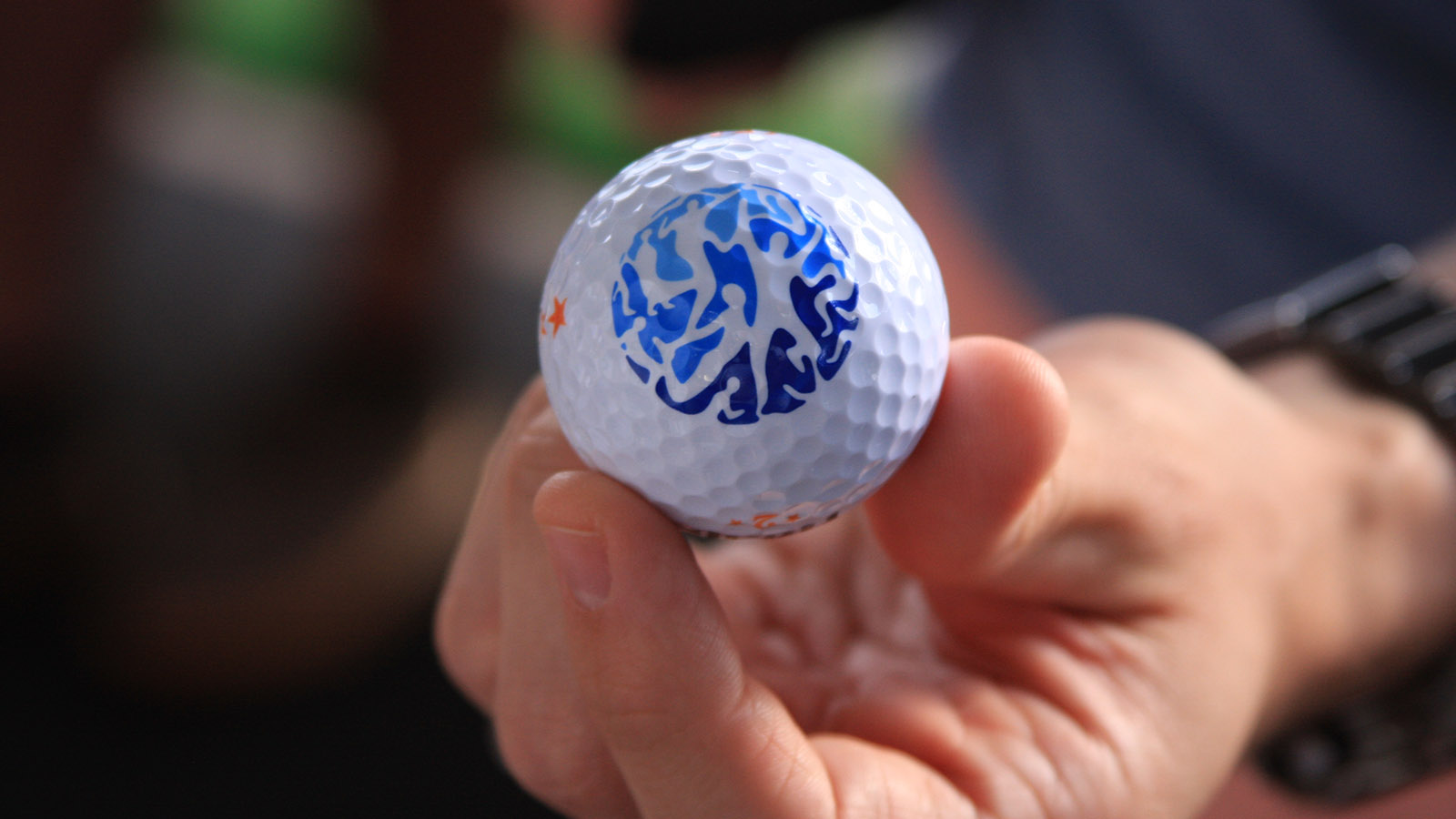 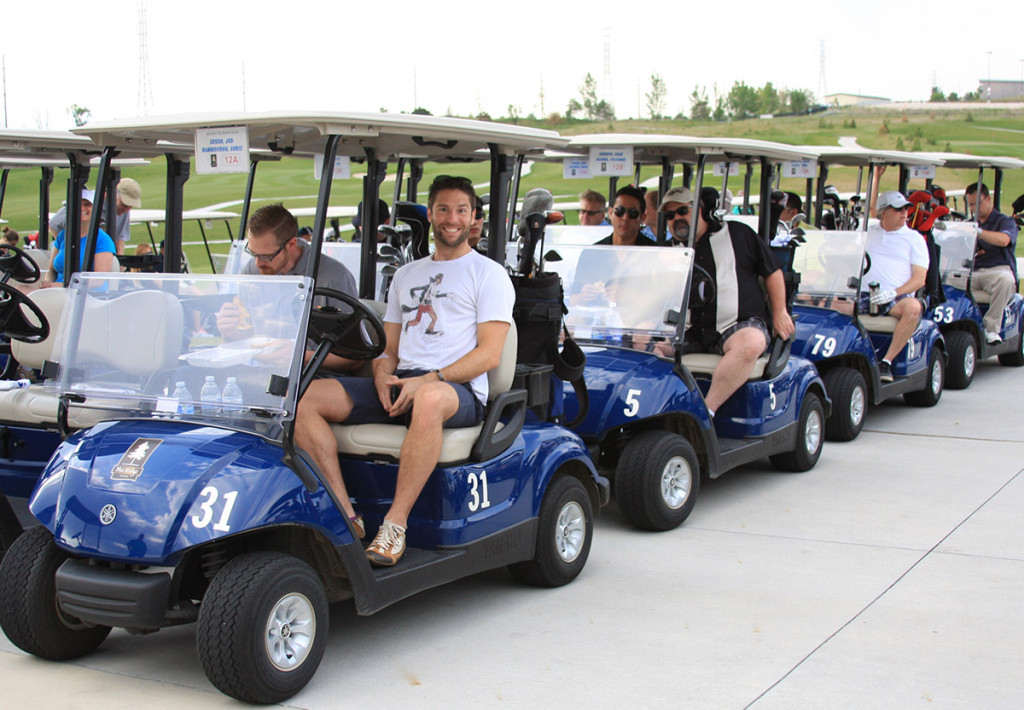 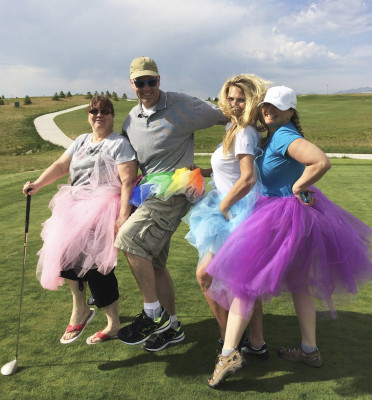 Between the tutus and tough teams, USANA’s annual golf tournament — Swings for Kennedy Jr. High — was a record-setting success.

Community is one of USANA Health Sciences’ four core values. The global nutrition company, which is based in in West Valley City, Utah, recognizes the need to give back and support the community it calls home.

That’s why USANA has partnered with the Granite School District to provide much needed assistance for neighboring school Kennedy Jr. High.

But this year was certainly above par — with generous donations from USANA’s valued vendors, more than $10,000 was raised in the annual golf tournament held May 28. By comparison, in 2013 USANA raised $1,500 during this event.

Participation Par for the Course

140 golfers participated in the shotgun style, four-member-team match. During the course of the day, not one but two teams shot a hole in one on different holes.

Great news for those teams since 14 of the holes were sponsored by vendors USANA does business with. There were raffles prizes, plus certificates for the winners and honorary awards for teams that put forth a valiant effort. 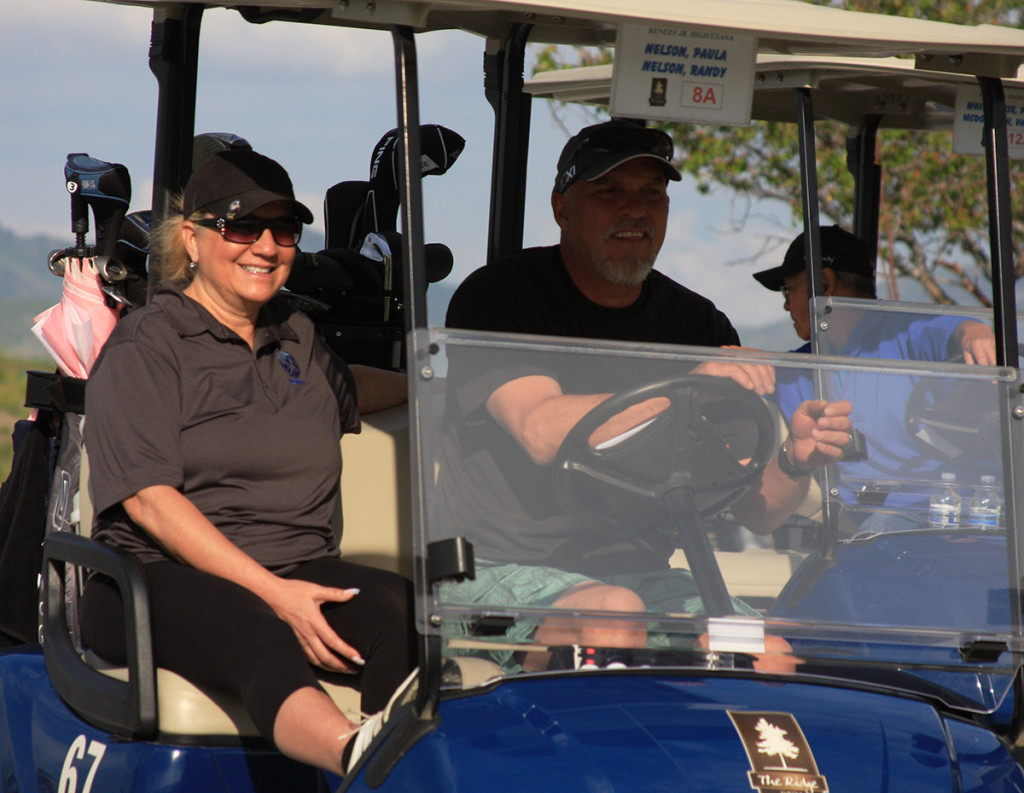 Congratulations go out to Paula Nelson, of USANA’s IT department. She and  her family team won first place.

“I have been golfing in the USANA tournament since it started. In the past I golfed with co-workers, this year I decided to mix things up and play with my family. I had a goal in mind and to achieve it, I asked some key golfers to join me and to be a part of USANA’s goal to help support Kennedy Jr. High. Once I mentioned ‘helping kids,’ I got the response I was looking for, ‘let’s do this!’ To win this year was the most gratifying experience. My team made some amazing shots, and seeing the looks from our competitors was priceless. After the tournament some asked, ‘Did you really shoot that low of a score?’ The answer was YES we did! I tell folks ‘You don’t bring a knife to a gun fight — so when you come to golf tournament, bring GOLFERS not GOPHERS.” — Paula Nelson 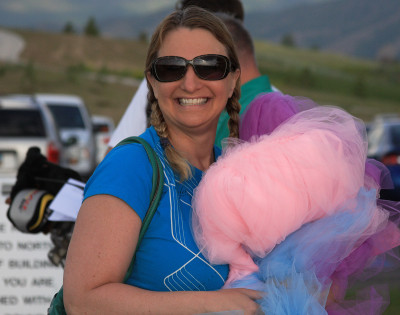 True Health Foundation tutu team leader Elaine Pace bringing up the scoreboard rear — but having a lot of fun nonetheless!

The honor of last place (but by far the foursome with the most team spirit), went to the tutu-touting team of USANA True Health Foundation President Elaine Pace and her USANA colleagues of Susie Derber, Renae Burtenshaw and Nate Paret.

“The course ranger had his work cut out for him with us. We didn’t realize that we couldn’t all share the same set of clubs or drive the golf cart right up next to the green. We were just there to have fun and help raise money for a great cause,” says Susie Deber, USANA True Health Foundation executive assistant. “By day’s end, we may not have achieved pro status, but we learned a lot about the great game of golf and how to have a good time doing it.”

USANA executives and employees drove home the point that a long shot pays off when it comes to philanthropy.

It was an outstanding day on the course thanks to the extraordinary efforts of the human resources volunteer staff. At the wrap-up luncheon, Kennedy Jr. High Principal Mary Anne Stevens was deeply touched by USANA’s display of humanity.

“We are ever so grateful for all that USANA does for Kennedy Jr. High,” she expressed. 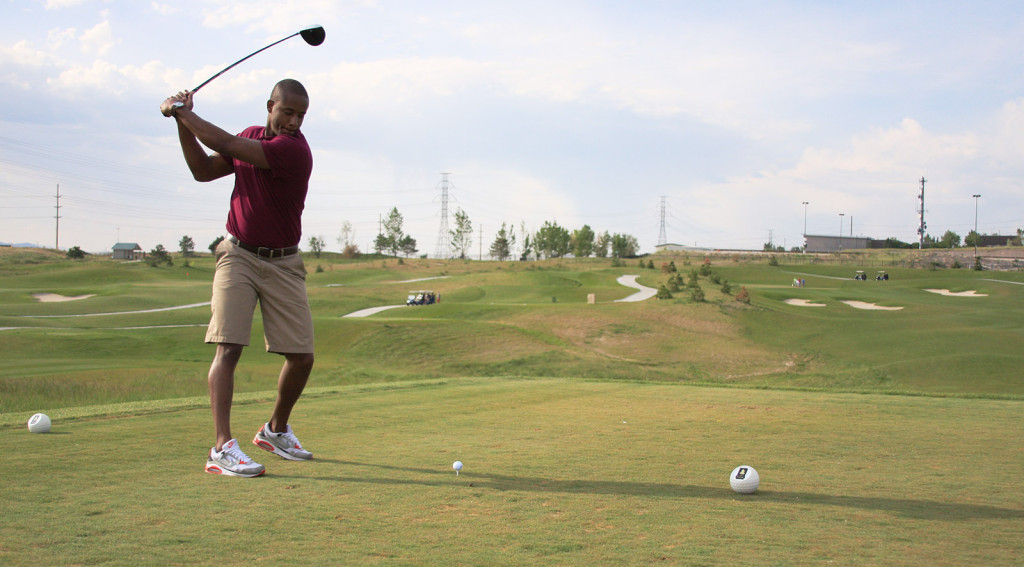 Each year, USANA funds and sends 15-20 employees to host Reality Town, where students get a small taste of the real world and see first-hand why education is vital. USANA sponsors after-school programs and activities and provides a means for teachers to apply for much needed classroom supplies grants.

The funds also provide more basic needs like school uniforms, coats, sweatshirts and shoes during the winter months. USANA also gives gift cards to school administrators to award students for recognition. USANA has an open line of communication with the school to address needs as they arise. 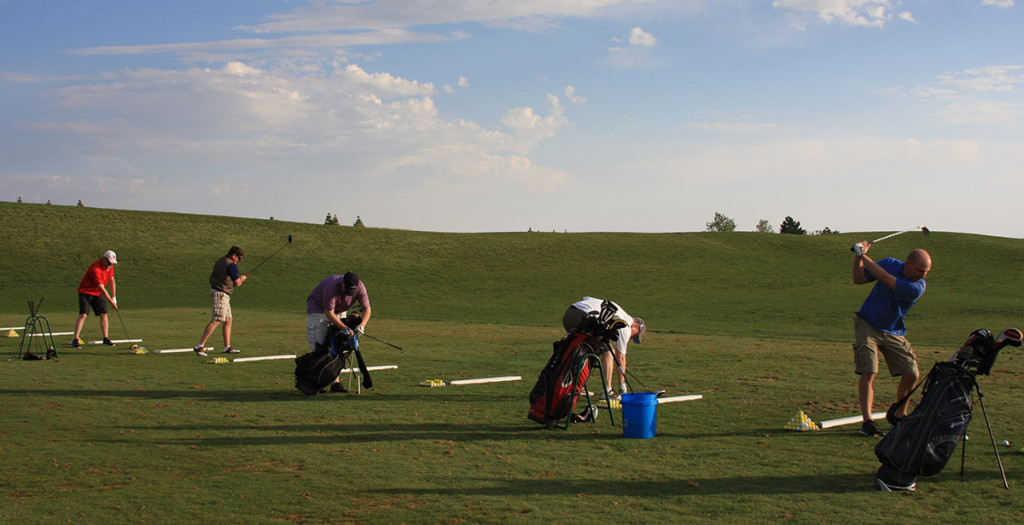